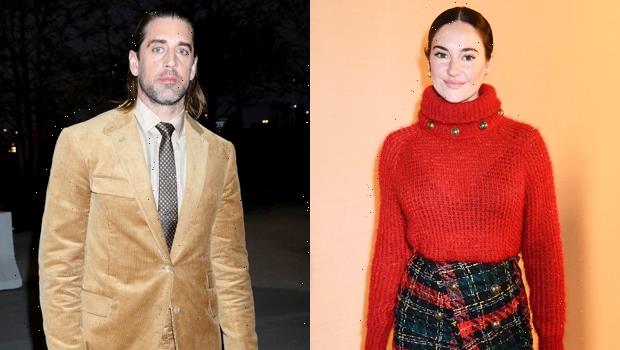 While Aaron Rodgers and Shailene Woodley patch up their relationship, HollywoodLife has EXCLUSIVELY learned that she’s ‘making him woo her back.’ Is a second engagement is possible for these two?

When is a breakup not a breakup? Aaron Rodgers and Shailene Woodley reportedly ended their two-year relationship in February, but since then, the couple has spent plenty of time together. While the two are working on a reconciliation, don’t think things are back to normal between Aaron, 38, and Shailene, 30. “She is making him woo her back,” a source close to the couple tells HollywoodLife EXCLUSIVELY. Shailene “felt that he was focusing much of his time on his job and figuring out where he was going to sign and not giving the proper attention to her. So now that is cleared up, Aaron has gotten the hint.”

“So, as far as things are concerned about being engaged still or just dating,” the source says, “They called off the engagement. And they have different feelings about where they are at. In her eyes, they are working on it and will get back there if he continues to focus on her the way she needs. In his eyes, he still feels that they are engaged, but he is playing by her rules right now because he really wants her back.” The Green Bay Packers quarterback “would be more than happy to ask her to marry him again in the future,” the source says, but it seems they’re not at that point yet. 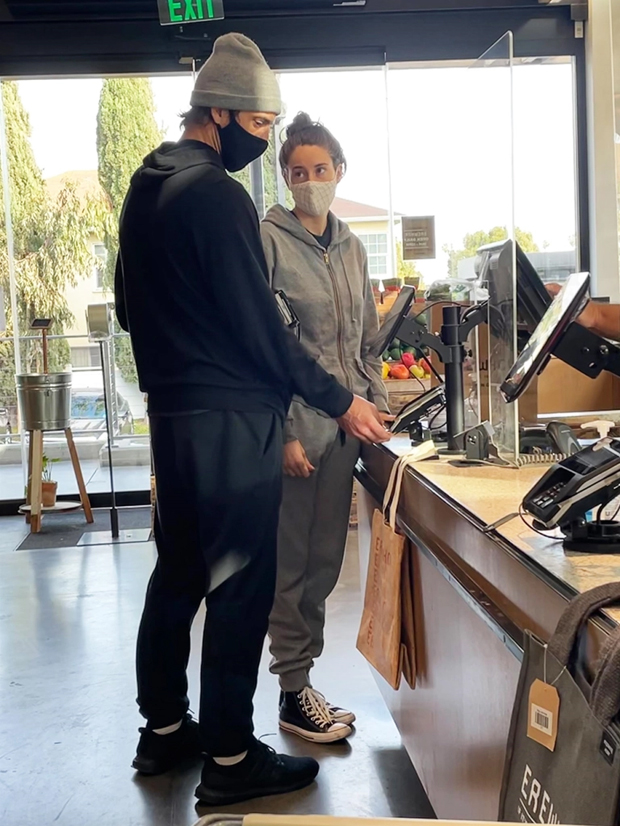 “Currently, it is all working positively,” the insider adds. Shailene sees that Aaron is putting in the work in their relationship. “She still loves him,” the source tells HollywoodLife, “but she is looking to see if he can fully prove it before they move on to the actual marriage. So the best that can be said right now is so far, so good.” 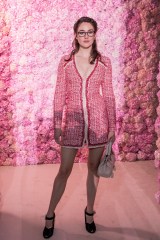 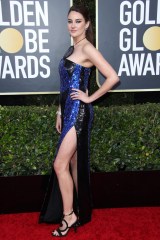 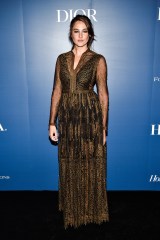 Aaron and Shailene reportedly ended their engagement mid-February, after his issues with the Packers took up all his focus. As Aaron was negotiating his newest contract with the Packers, Shailene felt like she was being left out in the cold. She wanted him to be “more present and invested in her,” and that didn’t happen, according to a source. Shailene got tired of being “taken for granted,” and she left. 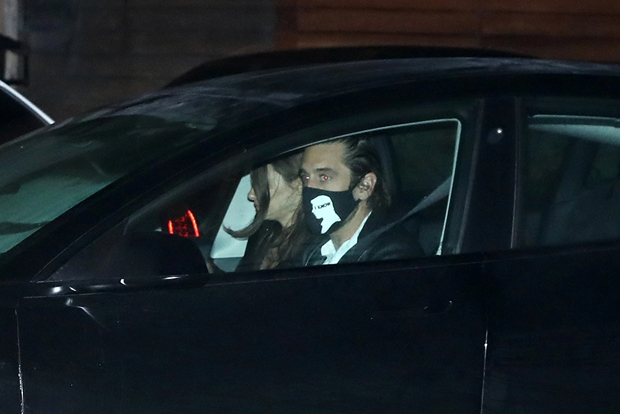 As a former guest-host of Jeopardy!, Aaron is good about getting a clue. He and Shailene reunited less than two weeks after their reported split for a low-key date in Los Angeles. He reportedly brought her as his date to a March wedding he was officiating. Shailene and Aaron were even photographed getting off a plane together in Los Angeles before getting into the same car.