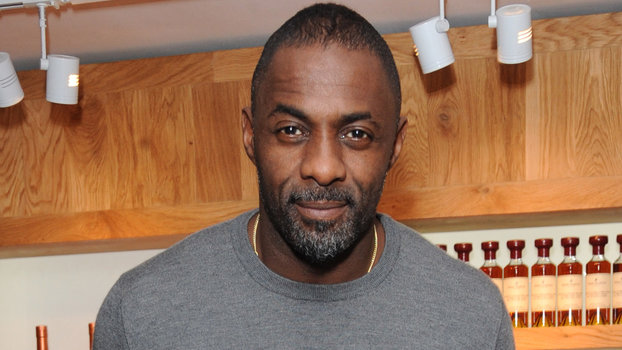 He’s an actor, a pro kickboxer, a deejay, a rapper and a clothing designer — so it’s no surprise this year’s Sexiest Man Alive, Idris Elba, likes to have a little fun.

Growing up in East London as an only child to African immigrants, Elba, 46, “was a good kid but my parents were quite strict,” he tells People in this week’s cover story. “When I was like 14, as soon as I grew a mustache basically, I was out of there.”

Attending an all-boys school was a bit of a “culture shock,” the actor insists. “It was lots of bravado, machismo, who’s bigger than who?” recalls Elba, who also played sports like football, soccer and cricket. “I was a C or B student. I couldn’t sit in a classroom for long periods of time. I’d get bored.”

Once he found fame, Elba learned the importance of being authentic. “When I meet someone, I can sort of read which part of me they want to see — if they want to see that guy on TV,” he says. “And sometimes that’s not you in real life.”

But he does admit to having a “naughty” side. “I told you my parents were strict, so there’s a rebellious side to me,” he says, laughing. “I have a little bit of an issue with authority sometimes. I’m the guy that, if it says ‘Don’t push the button,’ I’m gonna push it. I think I’m curious. Not in a risky way just like, what would happen if?”

RELATED: 9 Very Good, Not at All Biased Reasons Idris Elba Is the Ideal James Bond

His current go-to vice? “Whiskey might be a vice. It’s a slippery slope because it’s a very pungent alcohol,” says Elba. “When it comes to food, I could eat meat. A lot. Like steak.”

The actor also has 10 tattoos and could easily see himself getting more in the future. “I love my tats,” he adds. “They’re moments in my life. I have my kids’ names and symbols of my culture, being half Sierra Leonean and Ghanaian. I have a line from one of my favorite songs, ‘This train carries no wrongdoers.’ It isn’t meant to be cryptic, it’s just an idea that you can carry negativity or drop it off at the station and keep going.”