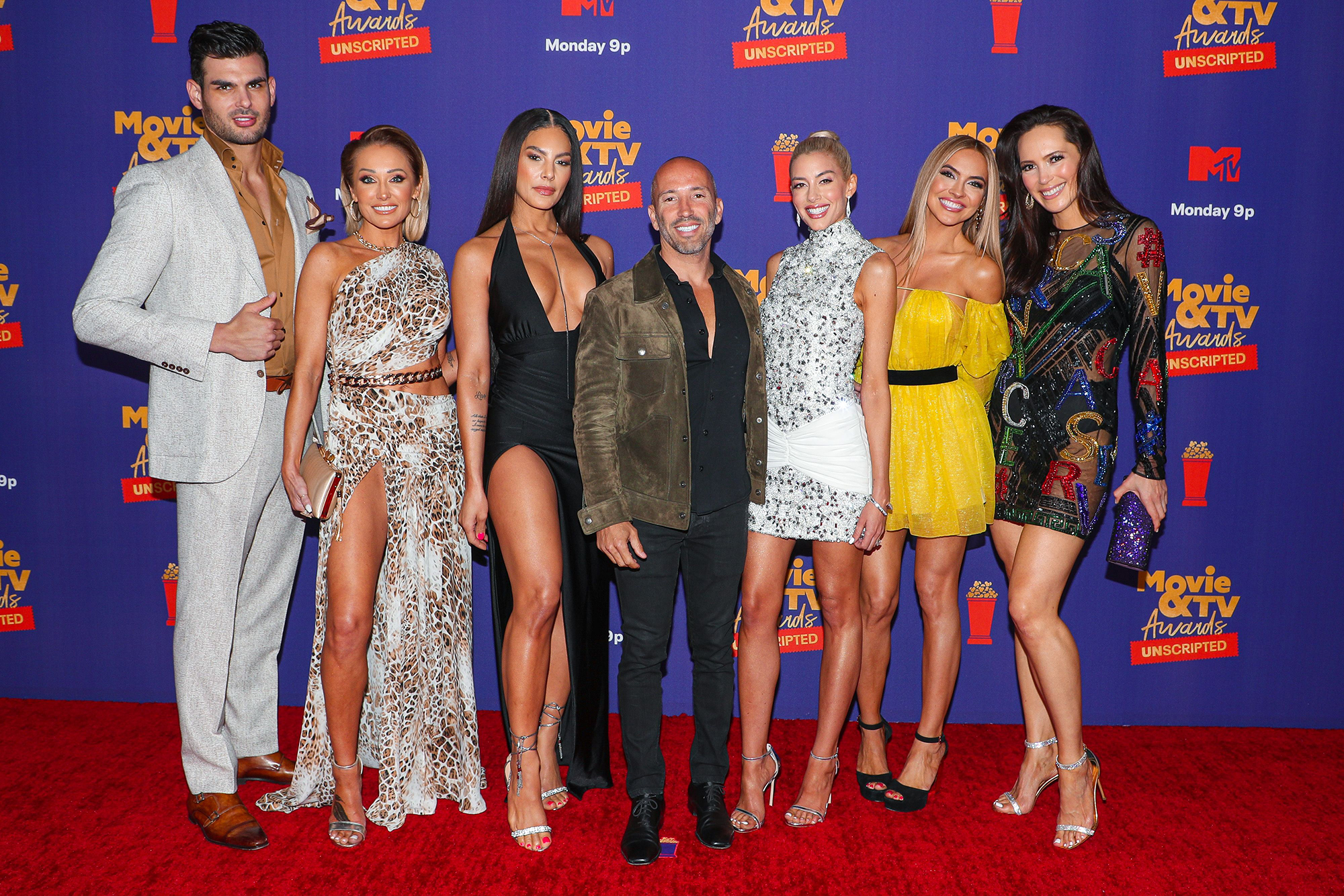 More drama is on the way! After plenty of changes during Selling Sunset’s fifth season, the cast certainly has a lot to hash out when production resumes.

Everything to Know So Far About ‘Selling Sunset’ Season 6

Netflix officially announced on Thursday, June 23, that production for Selling Sunset’s season 6 is set to begin later this summer.

The streaming platform also announced that the reality TV series, which follows luxury real estate agents’ lives and careers in Los Angeles, was officially renewed for both seasons 6 and 7. (Us Weekly previously broke the renewal news earlier this year.) 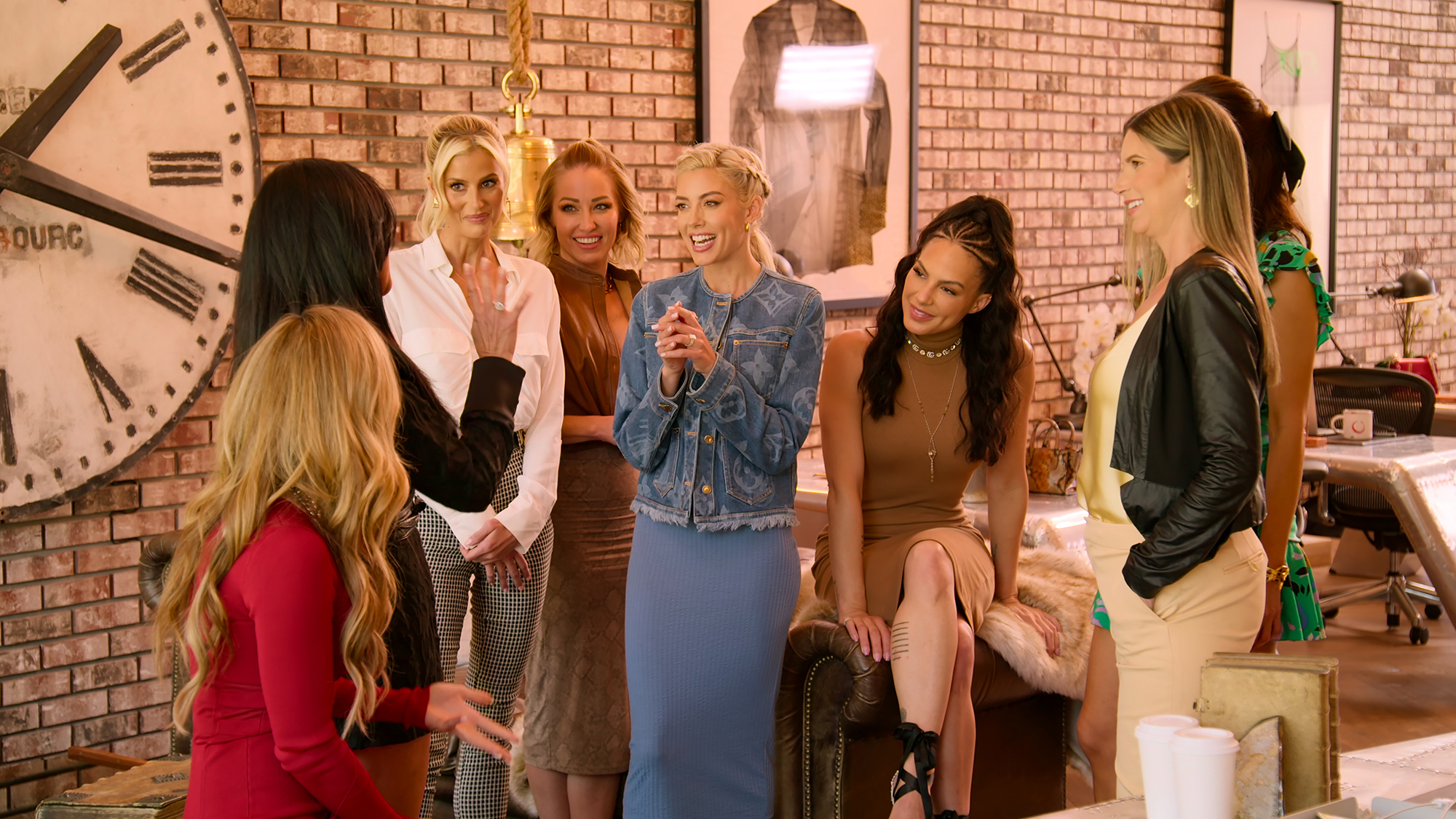 “Everyone is very excited,” a source exclusively told Us in January, noting that the cast would have “a bit of a break” between filming the new seasons.

Selling Sunset premiered in March 2019, introducing reality TV viewers to the agents who work at the Oppenheim Group brokerage in California. In addition to showing off these employees’ gorgeous, multimillion-dollar listings, the show also highlights the personal drama between the agents.

Season 5, which premiered in April, followed boss Jason Oppenheim’s whirlwind romance with Chrishell Stause before their December 2021 split and Christine Quinn’s return to the office after her maternity leave. While the 33-year-old Texas native, who welcomed son Christian in May 2021 with husband Christian Richard, has since left the firm to start her own business, she previously confirmed she’ll still be featured on Selling Sunset.

“I love the show,” Quinn exclusively told Us in May. “The show is, like, my No. 1 [and] everyone knows that. But we just have to get creative now because I don’t work for the Oppenheim Group. … Maybe it’s a battle of the brokerages.”

‘Selling Sunset’ Stars Then vs Now: What They Looked Like Before the Show

While Netflix has yet to reveal further details about the new season and its dramatic story lines, they have teased a packed lineup of additional real estate and home renovation series —  including a premiere date for Selling Sunset’s Orange County spinoff, Selling the OC. The new reality TV show stars Oppenheim, 45, and his twin brother, Brett Oppenheim, as they open a Newport Beach, California, branch of their real estate brokerage. Selling the OC will drop its first season of eight 30-minute episodes on Wednesday, August 24.

Listen to Us Weekly’s Hot Hollywood as each week the editors of Us break down the hottest entertainment news stories!