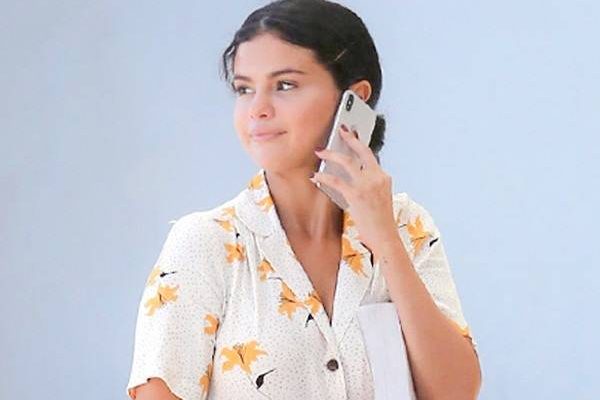 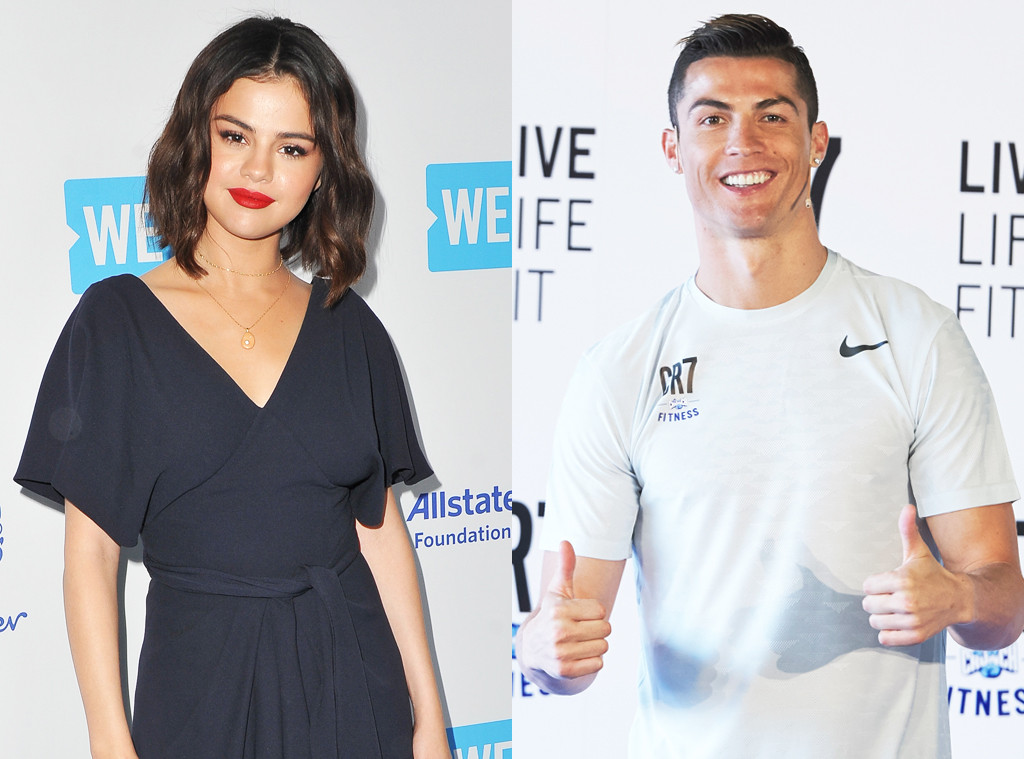 Cristiano Ronaldo is now the most-followed person on Instagram.

The 33-year-old soccer star has dethroned Selena Gomez on the social media platform, with a current total of 144,320,746 Instagram followers. Gomez, 26, who previously held the title for over two years, is now very close behind with 144,312,745 Instagram followers. But we think Gomez might not mind giving up the title, as she told her fans last month, she’s taking a social media break.

“Taking a social media break. Again,” she wrote on Instagram in September. “As much as I am grateful for the voice that social media gives each of us, I am equally grateful to be able to step back and live my life present to the moment I have been given. Kindness and encouragement only for a bit! Just remember- negative comments can hurt anybody’s feelings. Obvi.”

The post came shortly before news broke that the “Wolves” singer had entered a mental health treatment facility following hospitalizations. 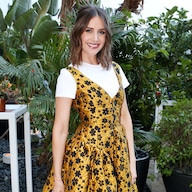 How Alison Brie and Selena Gomez Wear Shirts With Dresses 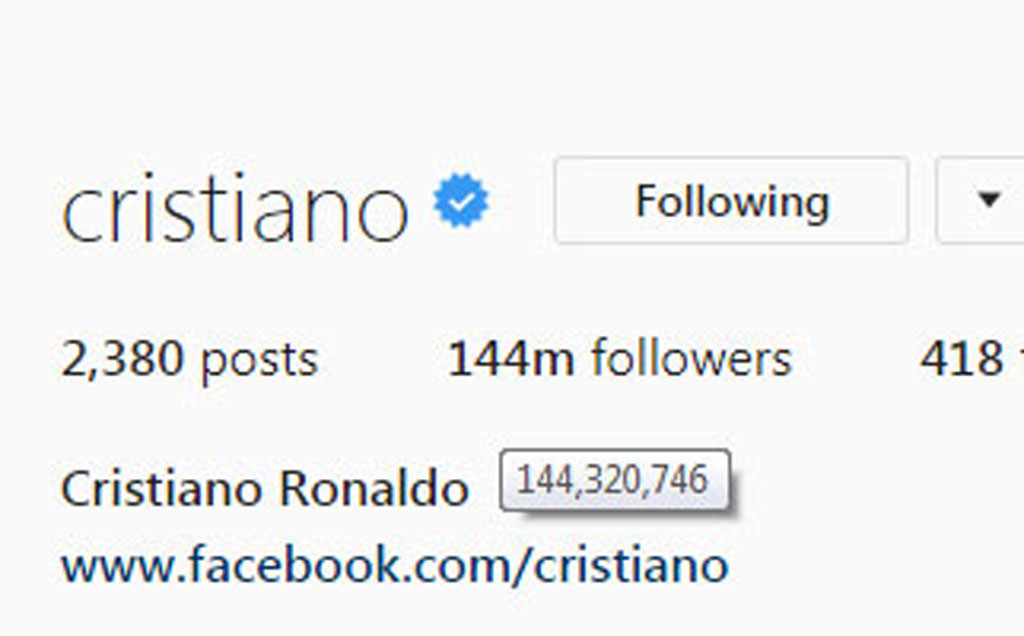 Gomez officially received the title of most-followed person on Instagram back in 2016, beating out her BFF Taylor Swift, who previously held the top spot. Swift currently has over 112 million followers on the social media platform.

Other celebs with major Instagram followings include Ariana Grande with 132 million, Kim Kardashian with 120 million and Beyoncé with 119 million.

As for new title holder Ronaldo, he often updates his Instagram account with photos from his soccer matches, as well as family photos. On Monday, Ronaldo took to Instagram to share a photo from his workout session. The photo has already received about 4 million likes in just a few hours.