Zac Efron is ready to debut his new film, “Extremely Wicked, Shockingly Evil and Vile,” where he stars as serial killer Ted Bundy.

The “High School Musical” star shared a photo on Instagram in advance of the Sundance Film Festival next month.

Efron is dressed in a powder blue suit in the creepy pic.

The film will tell the story of the famed killer from the point of view of his girlfriend, Elizabeth Kloepfer, played by actress Lily Collins, 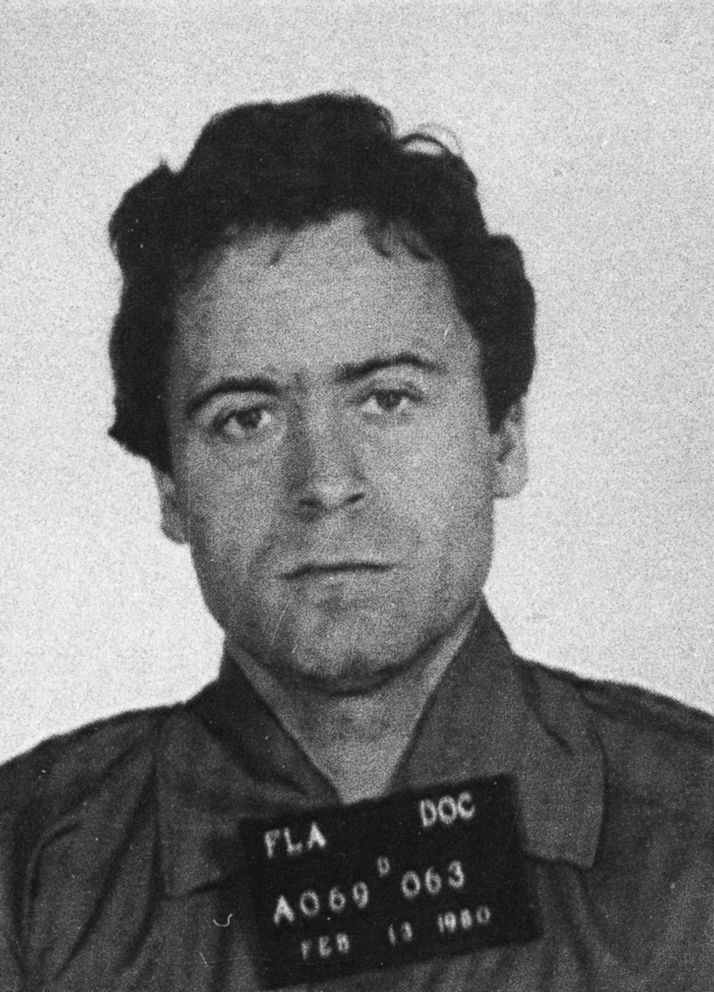 Bundy murdered dozens of women in the mid-1970s before he was caught and sentenced to death. He was executed by electric chair in Florida in 1989.