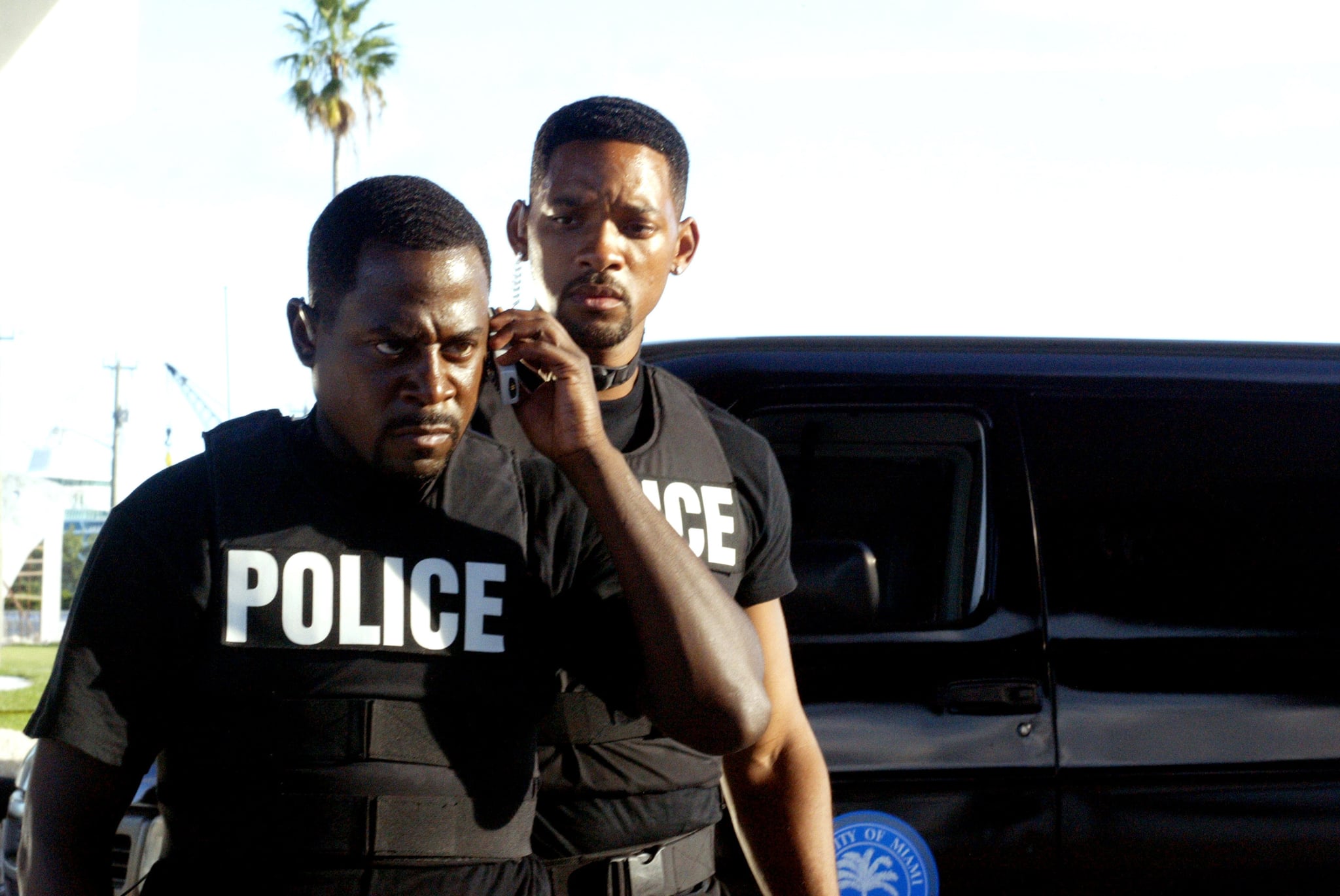 Run for cover, because Bad Boys are coming back! In May, Sony confirmed that Will Smith and Martin Lawrence will be returning to the big screen for yet another chapter in their hilarious buddy-cop series, which is titled Bad Boys For Life and will hit theaters Jan. 17, 2020. Unlike the 1995 and 2003 movies that Michael Bay spearheaded, Moroccan directors Adil El Arbi and Bilall Fallah will be taking over the third film.

It’ll be 17 years since we last saw Mike and Marcus in action, and we are so pumped. Smith hinted at the third movie when wishing Lawrence a happy birthday on Instagram in April. “Happy Birthday to the Best Damn partner EVER!!! What you think Marty-Mar? One more time?” he captioned the collection of nostalgic photos. Yes, detective, another one! Because they’re bad boys for life.

Lawrence further celebrated the good news in late October with an Instagram photo of his own. In it, the costars appear to be on set for the film. Lawrence captioned the shot: “It’s official. Bad Boys for Life. #teammartymar #badboysforlife @willsmith #weback.” We can’t wait!