An adorable new photo of a smiley baby Prince Louis being held by his grandfather, Prince Charles, was published today in the British news outlet Sunday Times Magazine.

It features the heir apparent to the British throne sweetly embracing his youngest grandson, offering a rare, candid glimpse at Charles as a doting grandfather. 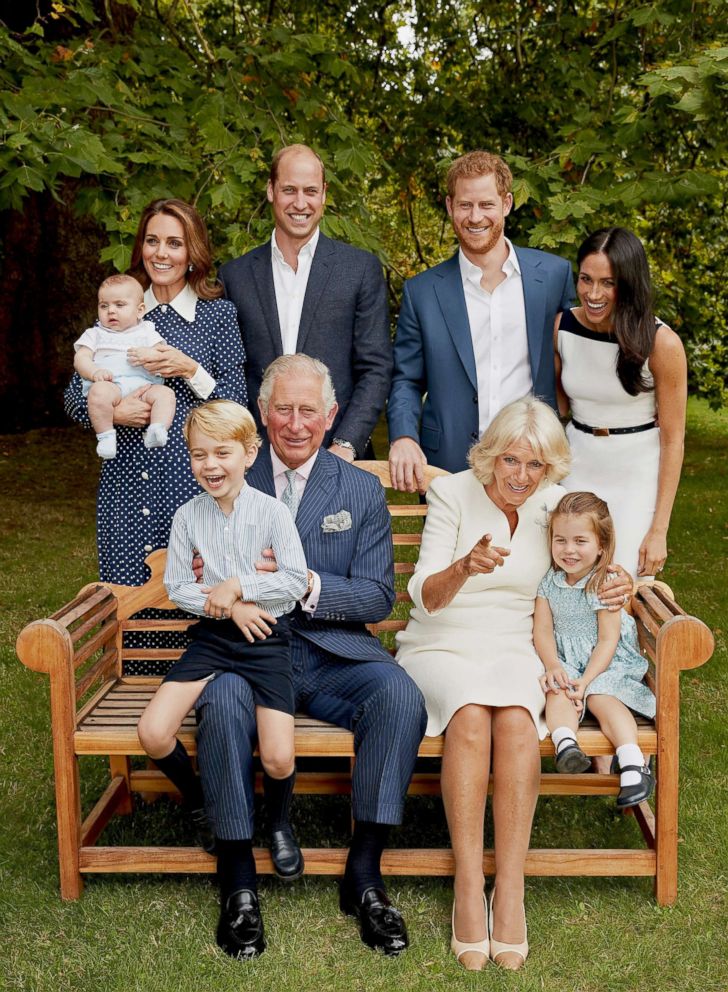 The images showed the three men who will each be king: Prince Charles, Prince William and Prince George, all together. 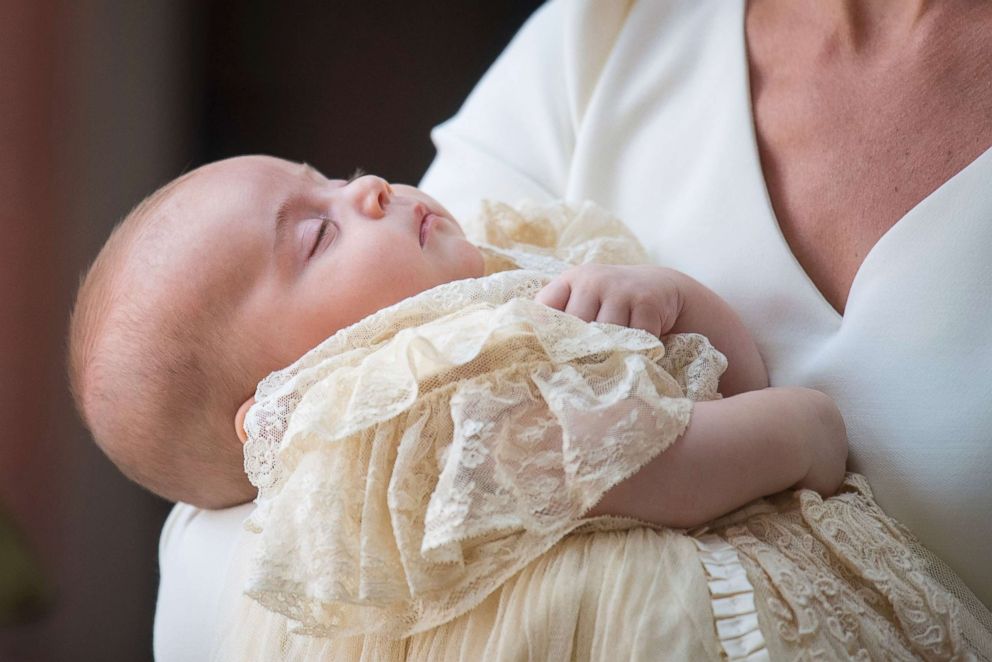