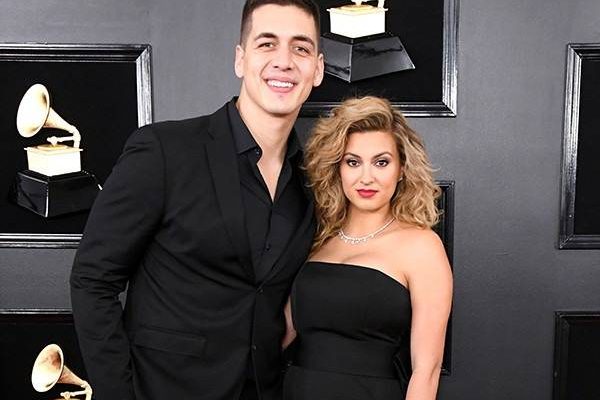 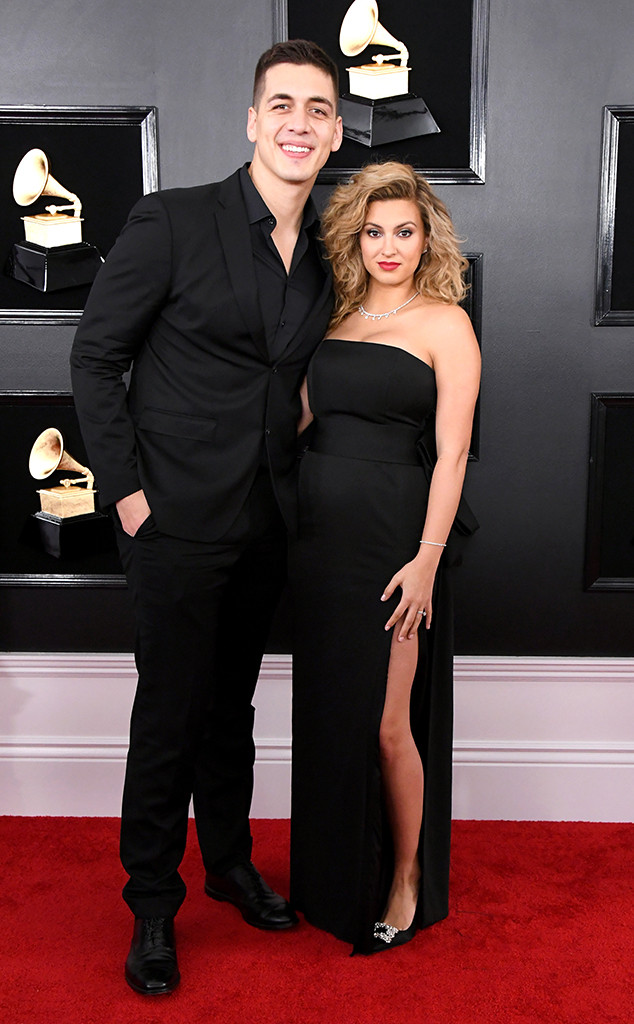 The 2019 Grammy Awards is the perfect place for a plus one!

In fact, music’s most attractive pairs have officially brought the heat to the 61st annual Grammy Awards as they’re flaunting their love on the red carpet. We’re, obviously, talking about Tori Kelly and André Murillo as they’re simply glowing in front of the cameras!

The married twosome are perfectly coordinated in all-black ensembles at the major award show…and we couldn’t love it more. We aren’t surprised by Murillo’s presence at the Grammys as his wife has been nominated for two big trophies (Best Gospel Album and Best Gospel Performance/Song, specifically). It’s since been announced that the American Idol alum has won in both of these categories!

For a closer look at all the love on the red carpet, take a peek at the sweet snaps below! 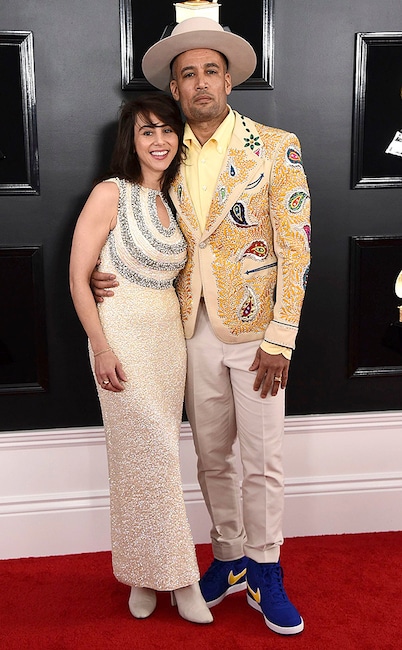 The American singer-songwriter makes a fashion statement next to his wife at the 2019 Grammys. 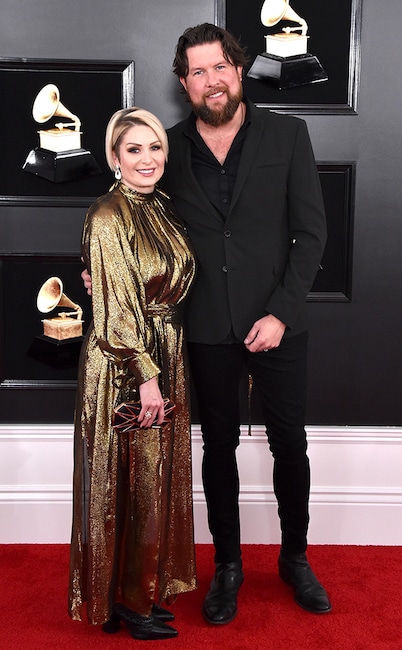 The Christian rock artist beams while posing with his loving wife. 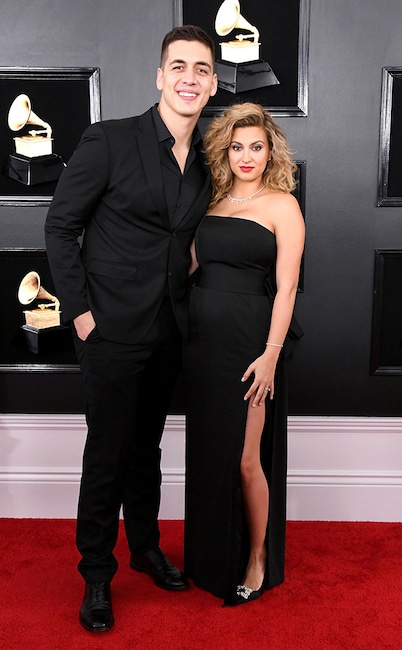 The “Never Alone” singer simply glows next to her attractive spouse. 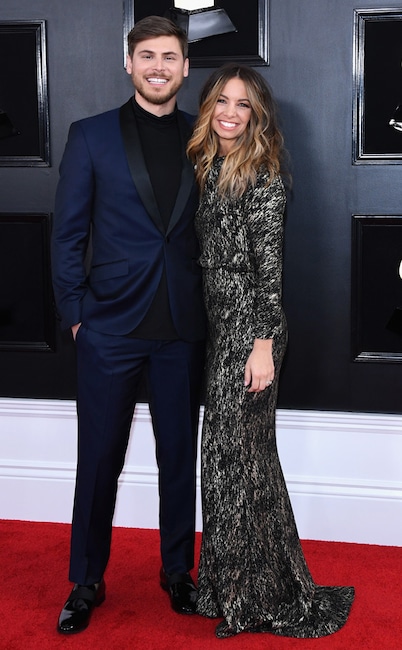 The “Reckless Love” singer takes a moment to pose for pictures with his wife at the Grammys. 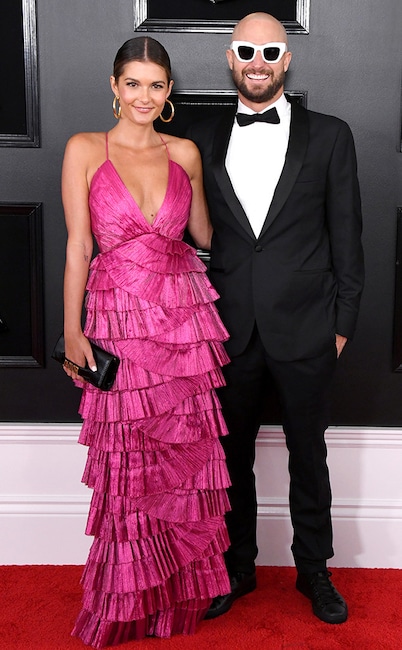 The Australian music producer hits the red carpet with his fiancée. The Swedish composer hits the step-and-repeat with his violinist love.