There’s nothing like a powerful woman link up and Saweetie and Doja Cat’s new song “Bestfriend” is just that. Yesterday, the Bay-Area rapper released her highly anticipated track with Doja after a few weeks of teasing and it’s everything you would expect from the glammed-out queens.

While both are known for their chart-topping bops and dedicated followings, it’s their fashion and beauty moments that keep them trending. So of course, their new video was filled with style montages that captivated each scene. “Saweetie wanted the video to be fun and feel like an adventure with your best friend,” Bryon Javar exclusively tells ESSENCE. 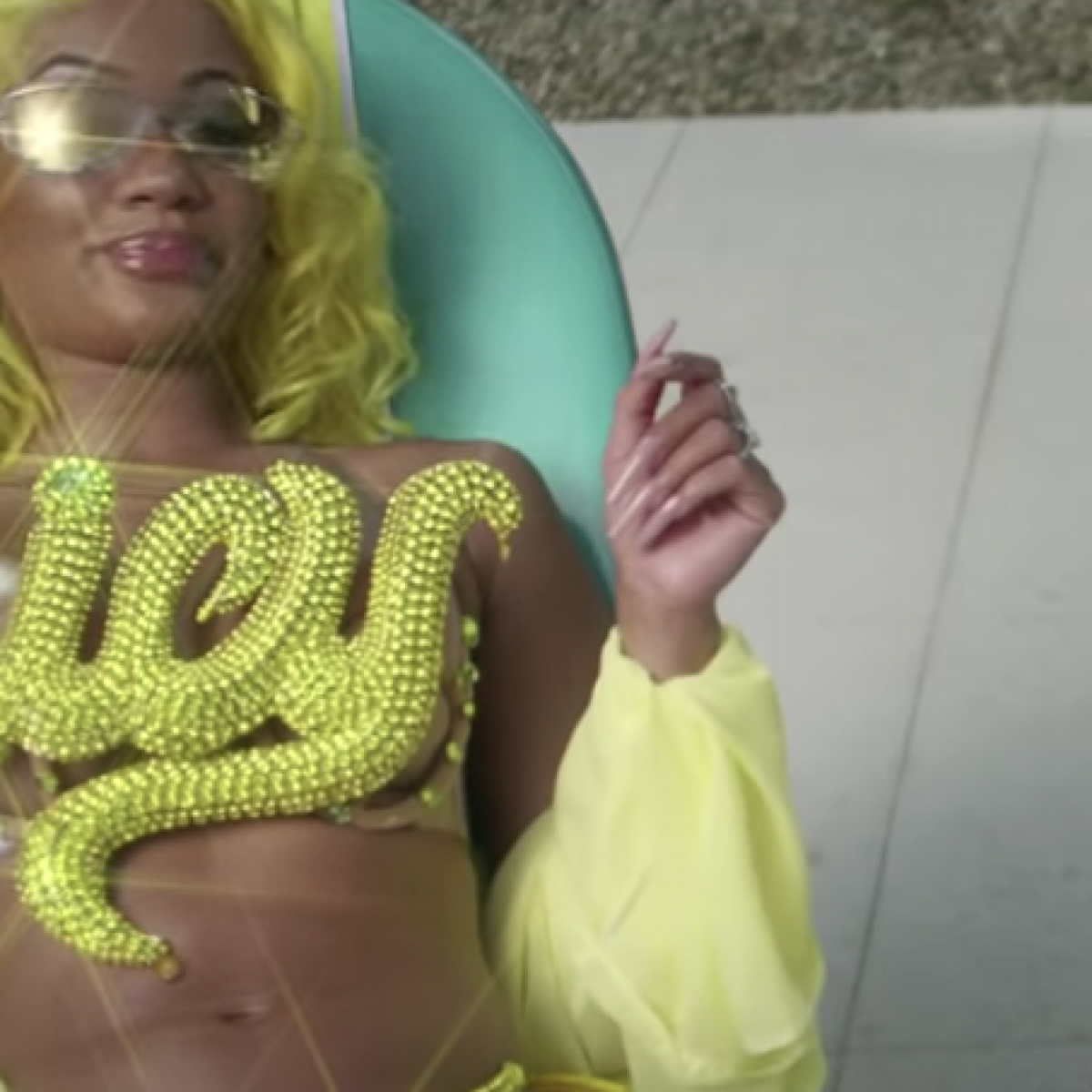 Javar, who is Saweetie’s stylist, is behind most of the rapper’s fashion takes. “I’ve been working with Saweetie now for three years and it’s been amazing to see her growth and grow with her,” he says. “She’s not afraid to take it there and never wants to play it safe which I love. It’s definitely a blessing to have her as my muse.”

The fashion maven has his hands full. Not only is he juggling Saweetie, he also works with the City Girls. “I love women who are unapologetically who they are and stand firm. It’s a different time in hip-hop where there are so many talented female rappers in the game,” he says. 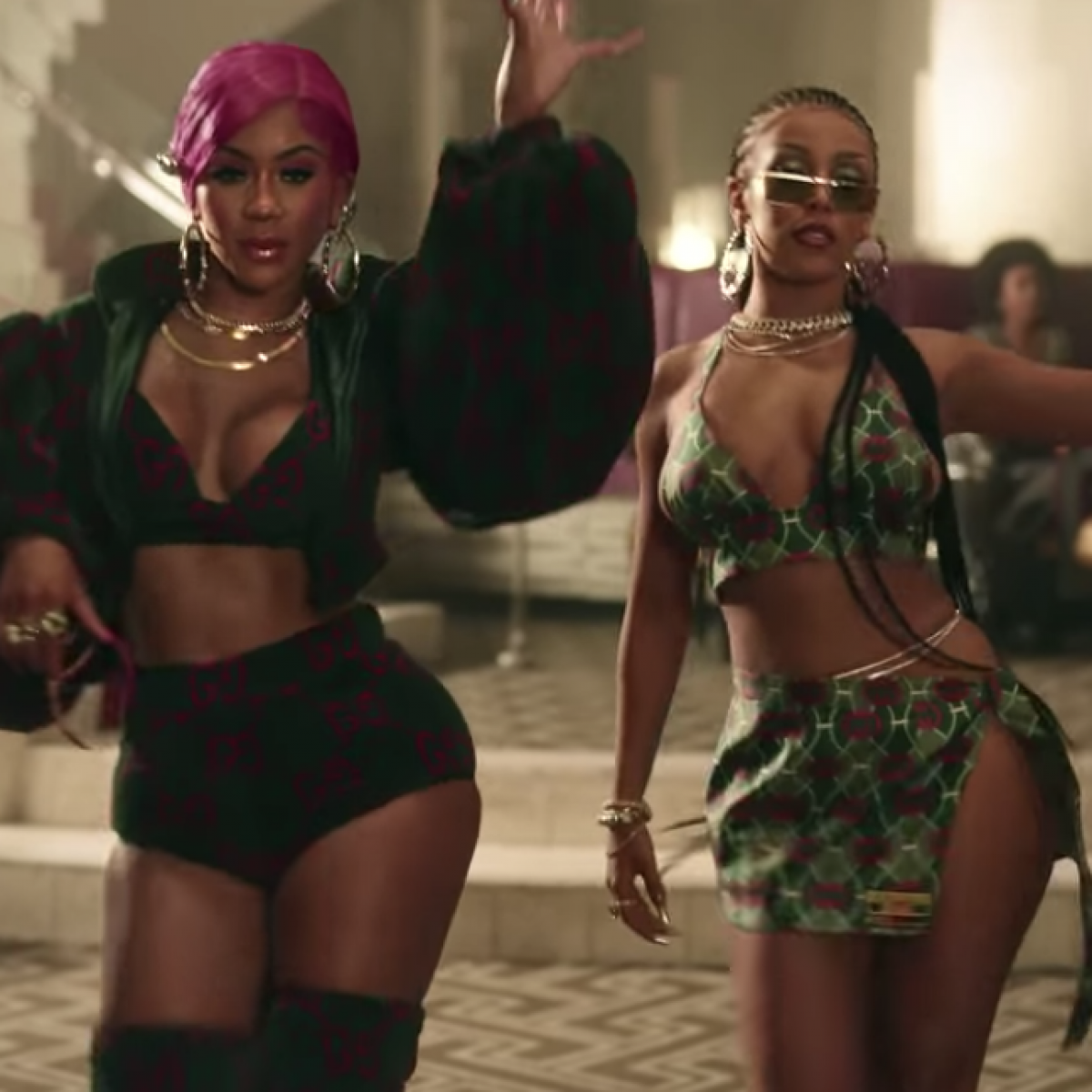 The “Bestfriend” video celebrates two young enthusiastic friends who are living in the moment. From twerking on an iced-out Tesla to sitting poolside to sporting identical looks, these two epitomize everything friendship is glamorized to be. The opening scene emerges with Saweetie sporting a custom top with her signature “Icy” saying printed across the front.

“I knew the opening scene had to be a wow moment, and I definitely didn’t want it to be the typical poolside look,” Javar says.

The video then quickly transitions into both mavens wearing matching tweed looks inspired by Chanel’s vintage style, Javar details on his Instagram page. Following the opening scenes, Saweetie and Doja Cat both stun in a Dapper Dan x Gucci look — a moment Javar says is his favorite.

“I had someone sketch the look and send to Dapper’s team,” he exclaimed. “The looks were inspired by his original Diane Dixon jacket. I had a vision of her in this full printed Gucci look, it gave me Harlem in 1994 vibes. Boss fashion chick.”

Throughout the video you can catch the musical mavens sporting a number of chic moments. “Best Friend” is currently sitting at #1 on Youtube and has racked up a number of social media post on Twitter and Instagram. Saweetie is readying her debut album “Pretty B*tch Music,” which is rumored to be released this year.

Check out “Best Friend” with Saweetie featuring Doja Cat below.