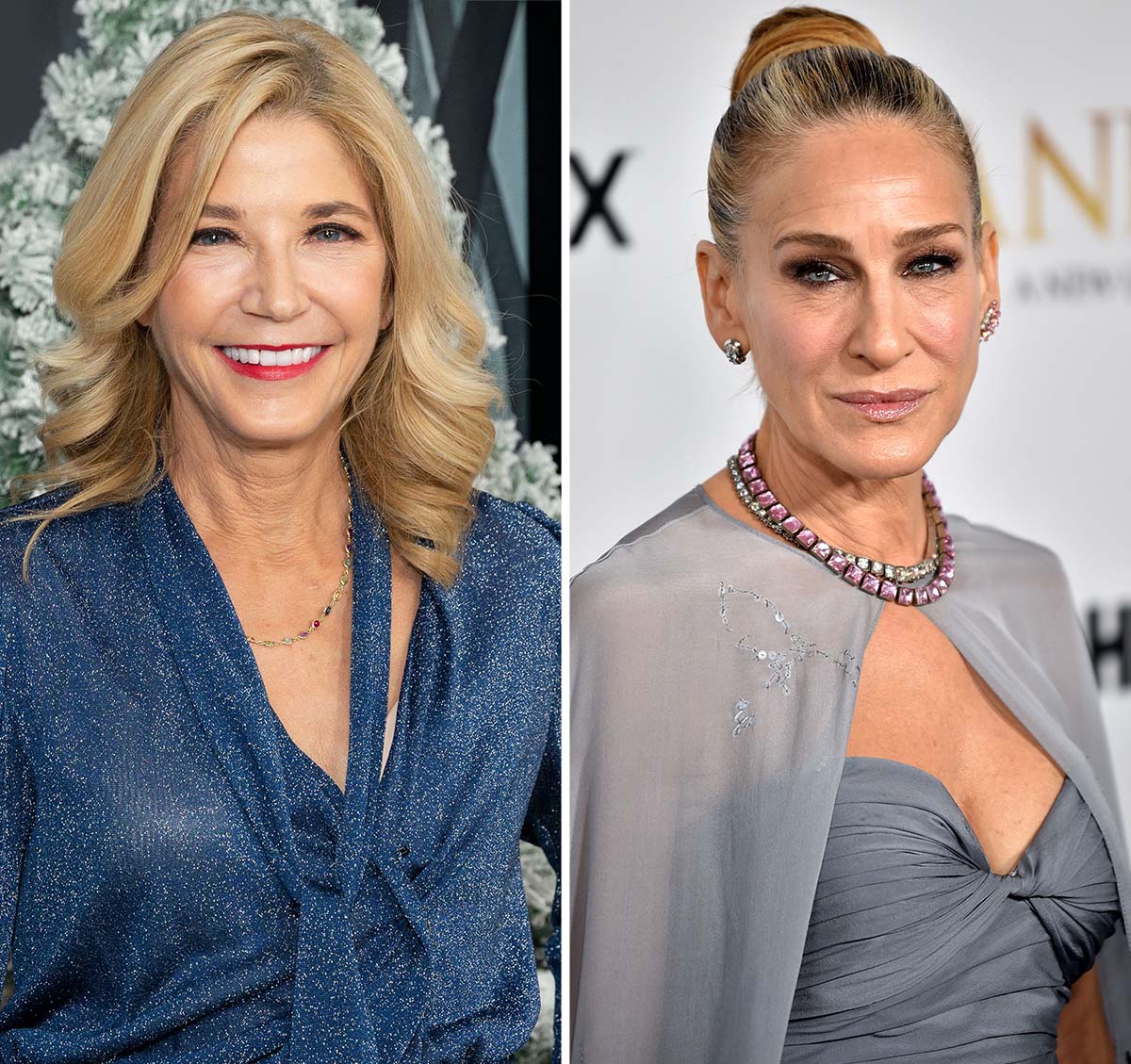 Tearing up for the tutu. There’s no shortage of amazing (and controversial) fashion moments in And Just Like That, but there’s one look in particular that got Sex and the City author Candace Bushnell all emotional.

In a Thursday, January 13, interview with Page Six, the 63-year-old journalist revealed that seeing Carrie Bradshaw’s [Sarah Jessica Parker] reimagined tutu in action made her cry. “When Carrie put on the white tutu, I really got kind of teared up,” she said. “That was really one of my favorite moments.” Parker first wore a tutu, one that was shorter and pink, in the opening credits of the original series.

“Carrie’s back in her old apartment with all her old clothes … which is something that I really understand,” she continued. “At a certain age, you go vintage shopping in your own closet.” 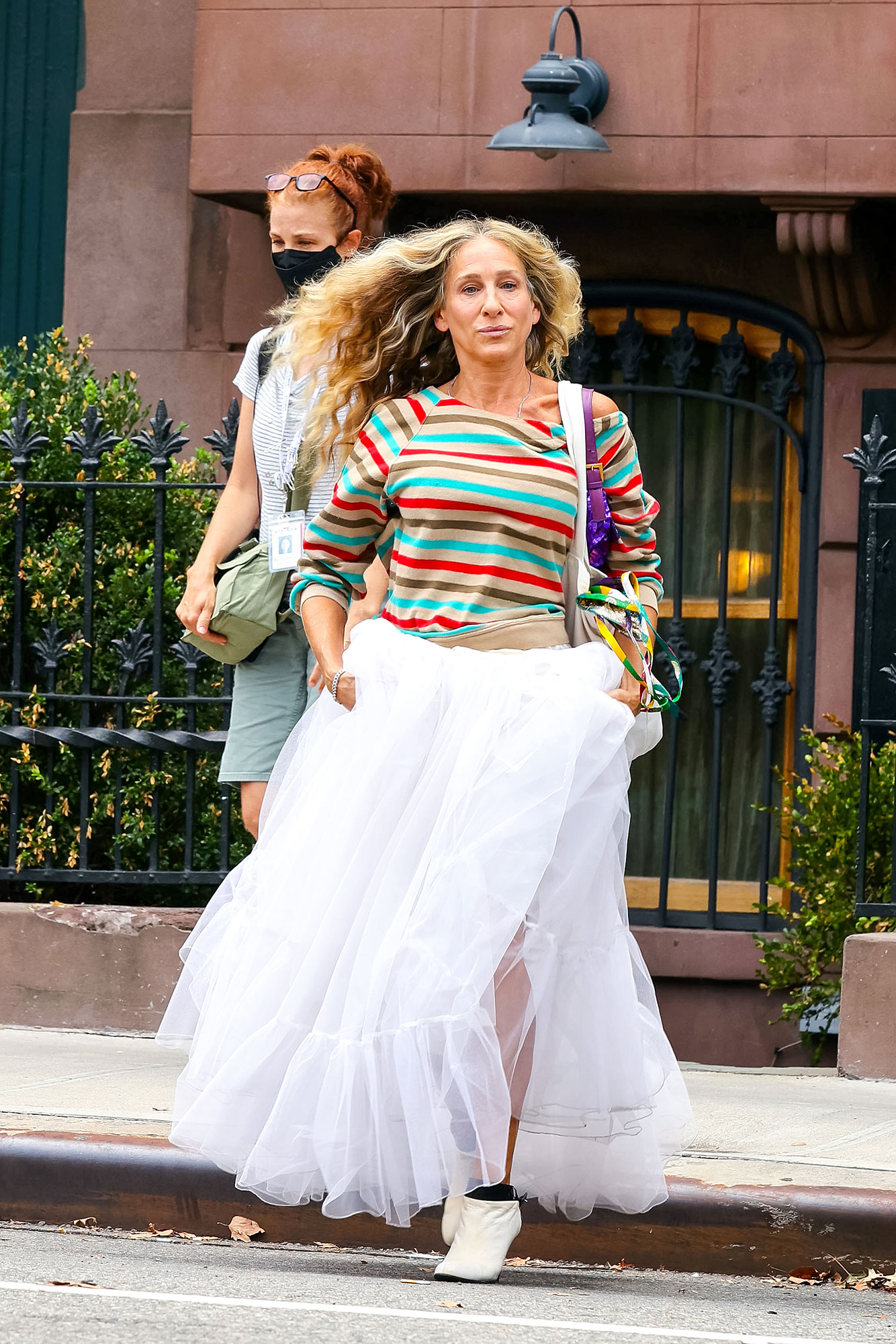 Bushnell isn’t the only creative from the original series to weigh in on the revival. The original costume designer, Patricia Field, previously gave her two cents on the show’s fashion in a December 2021 interview with The Sunday Times.

“I like some of it, I don’t like all of it,” she said in the interview, noting that she knows what the current costume designer Molly Rogers is “dealing with.”

The comments about Nixon’s personality in the dressing room became quite the topic of conversation among Sex and the City fans. So much so that Rogers went on to address the claims.

“A lot of really seasoned actors and actresses have been in the business for so long they have a shorthand … to say, ‘Oh, that’s not going to work,’ because you’ve just been in enough fittings to know,” she told WWD. “For us, everybody was so excited about being back that it was like the best possible high school reunion. Everybody was just ready to get at it.”

That in mind, the Rogers, along with costume designer Danny Santiago, have faced their fair share of criticism about the show’s fashion. The biggest saga came to pass when fans mistakenly identified one of Carrie’s dresses as Forever 21. “I was pissed,” Roger told Us Weekly about the reaction. “It was the first thing that really cropped up and it was negative.”