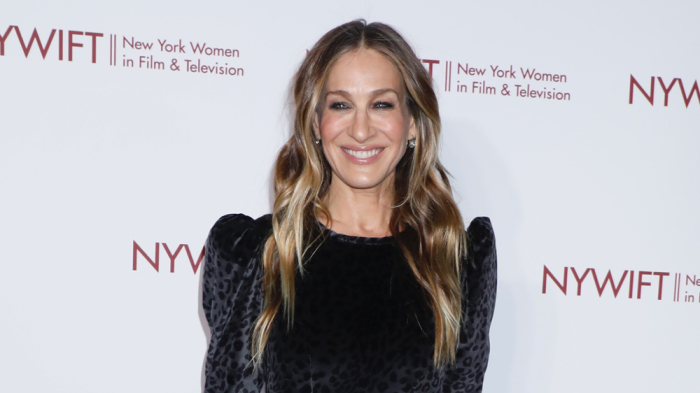 “Sex and the City” fans would love to see Carrie Bradshaw rocking Manolo Blahniks again, but Sarah Jessica Parker has put another nail in the “SATC” coffin.

Parker told Variety there are currently no discussions about another “SATC” movie. “It’s not something we are talking about right now,” Parker said on Thursday at the New York Women in Film & Television’s Muse Awards gala luncheon at the Hilton Midtown. “I just don’t have a clue.”

While there was a report last month that plans for a third film would include the death of Mr. Big, star Chris Noth denied the claim, also insisting the movie isn’t happening.

All eyes were on Parker as she walked to her seat at the annual NYWIFT luncheon, where she was honored for work supporting and promoting women in the entertainment industry.

“I usually loathe to accept acknowledgments. I tend to send gratitudes and regrets, but this is really a wonderful organization,” Parker said on the red carpet. “I have been privileged to have worked in this industry for many, many years. So I found the courage to be here today.”

Burstyn, 86, spoke of defeating sexism throughout her career and overcoming diversity. “It’s changing because of the change in consciousness that we have gone through,” she told the audience. “The women and the men who have decided it ain’t fair the way it was and that we will benefit from equality. We are all so grateful.”

The admiration for breaking down barriers was equally shared by Parker, who said, “As we continue the exciting conversation about inclusion, diversity, and representation, I find it particularly meaningful at this unprecedented and extraordinary time for women to join you all today and to pledge to stand alongside shoulder to shoulder as we help forge a wider path so that women from all backgrounds can help us tell everybody’s story.”