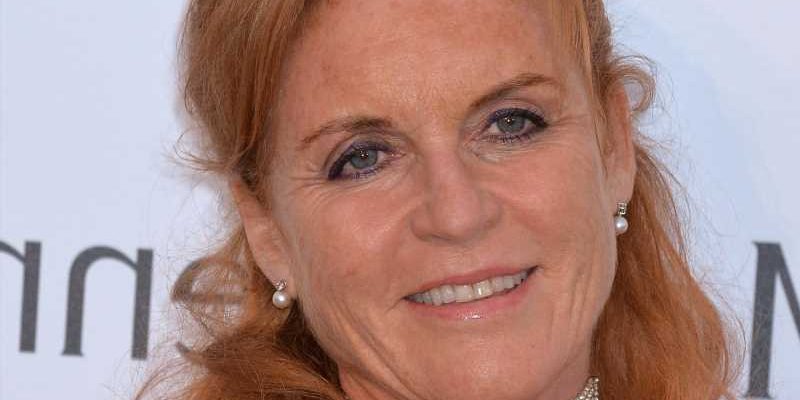 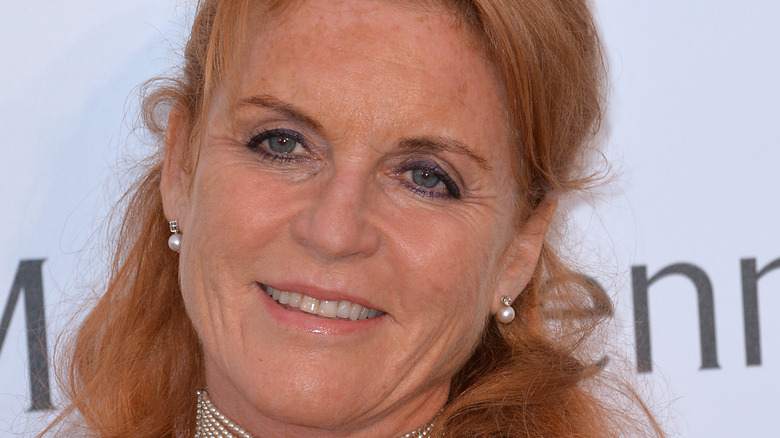 Life in the public eye doesn’t seem easy on any scale, and that’s especially true when you have married into one of the most famous families on the planet. Sarah “Fergie”‘ Ferguson married Prince Andrew in July 1986 and almost immediately became a fixation for much of the western world.

Like many people, Fergie has experienced her own personal highs and some pretty mortifying lows. To most of the world, she was an enormously popular fixture following her wedding, but as Fergie told Harper’s Bazaar that in the family things weren’t exactly what you might expect, especially during the first few years of their marriage when she didn’t even see Prince Andrew that frequently.

Fergie explained that if she could change something about her marriage, it would be exactly that. “I would have fought for Andrew and I to be together after we got married and he went to sea [with the Royal Navy] and I saw him 40 days a year for the first five years of our marriage. I would have never let anyone come between us.”

Sarah Ferguson has made peace with her past 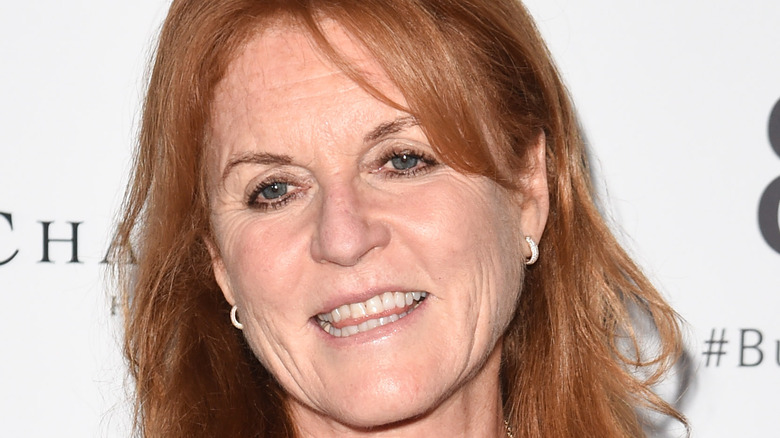 But it sounds like Fergie has made peace with most of her past. She recently told People that she wouldn’t change much of anything about her if it really came down to it.

“Someone asked me, ‘If you were an astronaut and you could take all the pressure off you, would you leave behind Fergie and Sarah and the Duchess and your past mistakes and failings?”

She went on to add that ultimately, all of us much reconcile our past selves with our present and future selves. After all, experimentation and learning are all part of life. “‘And I said, ‘What are you talking about? They’re all my friends.’ I made friends with past mistakes. I made friends with Fergie. She didn’t know any better. And then Sarah. That’s why we experiment.”

Fergie also has some pretty exciting news: her debut novel about her relative Lady Margaret Montagu Douglas Scott, is set to be released on August 3, and writing the book sounds as if it was a transformative experience. In fact, researching the book contributed to her newfound sense of peace surrounding her own life experiences. “In researching her, I found out more about my own DNA, and I found that resilience and courage and sense of hope and optimism.”