Sam Hunt let it slip that his estranged wife is expecting a baby girl.

“I haven’t talked about this, but I have a little girl on the way,” the country singer revealed while serving as a guest co-host for Country Countdown USA this week.

“I blocked out two months at the end of May and early June. Really this year revolves around that big news in my life,” Hunt said.

He added that the baby is due “in about 8 weeks” and that he and his wife Lee Fowler haven’t picked out a name yet but are waiting till they meet her.

“We’re thinking about it,” he said. “I want her to be in the world before we name her. I want to be able to look at her and decide what name suits her best.” 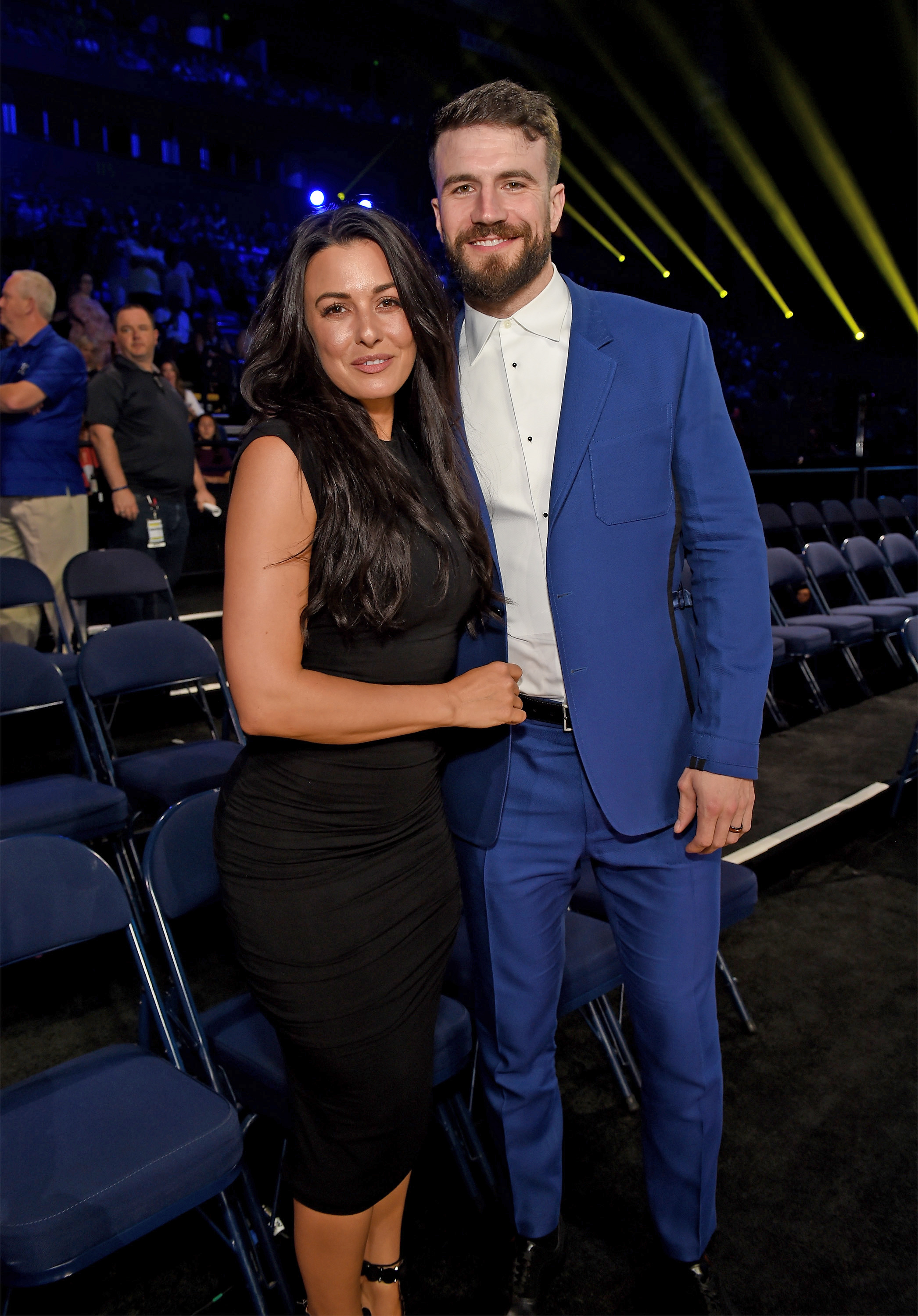 In court documents obtained by TMZ, the Alabama-born nurse accused her husband of cheating on her and being “guilty of inappropriate marital conduct” and “guilty of adultery.”

She alleged that the “Body Like a Back Road” singer “is guilty of such cruel and inhuman treatment or conduct toward the spouse as renders cohabitation unsafe or improper.”

She also petitioned the court for three kinds of alimony and asked for primary custody of their unborn child.

However, within hours, Fowler withdrew the divorce petition. 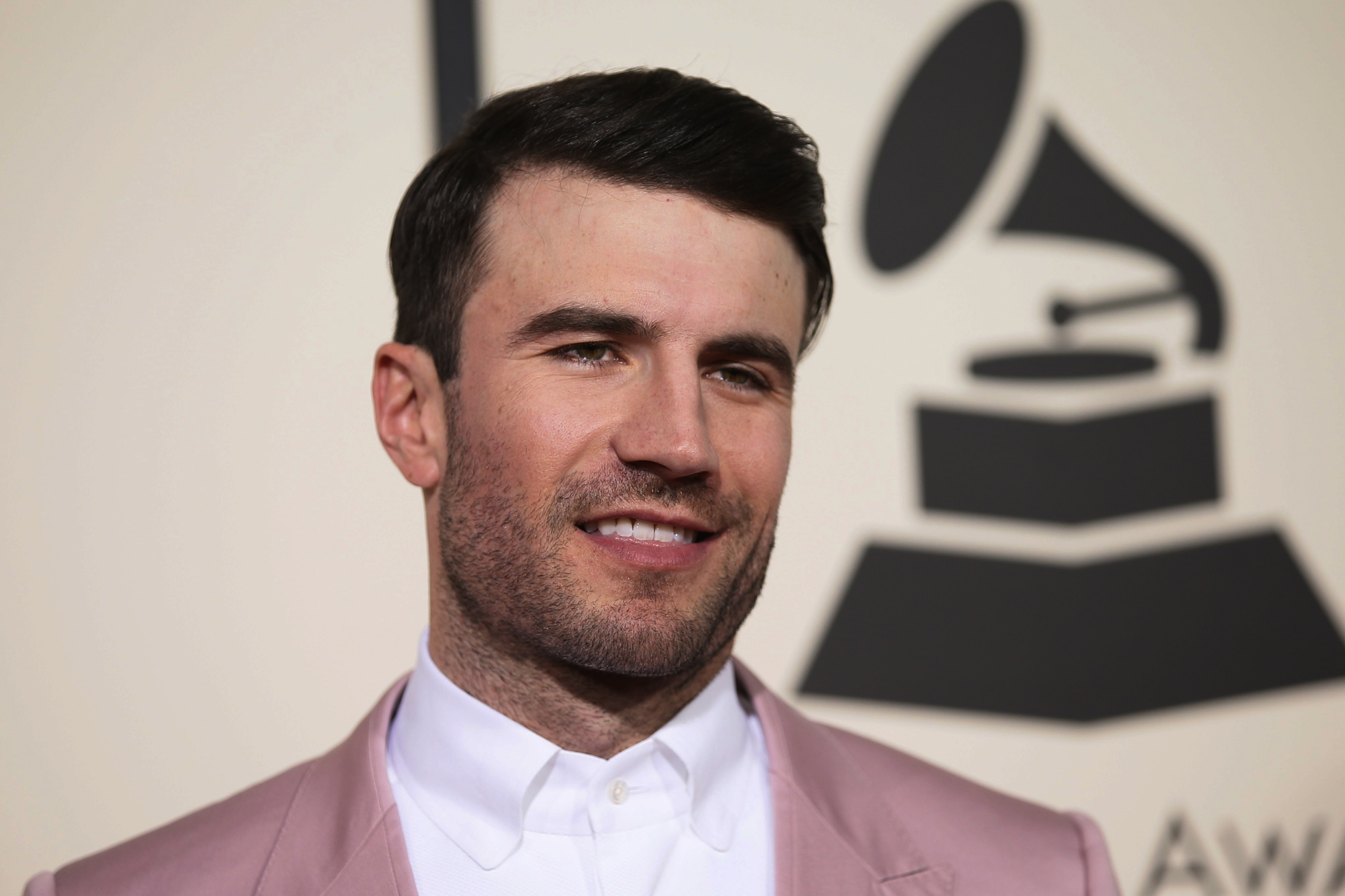 But it wasn’t due to a change of heart.

Fowler’s lawyers had filed the case in the wrong county which is why it was withdrawn so speedily. They refiled for divorce a second time in the correct county.

The couple married in April 2017 after dating off-and-on for nearly ten years. They met at the University of Alabama at Birmingham when Hunt was a football player and broke up for a time when he moved to Nashville to pursue his dreams of country music stardom.