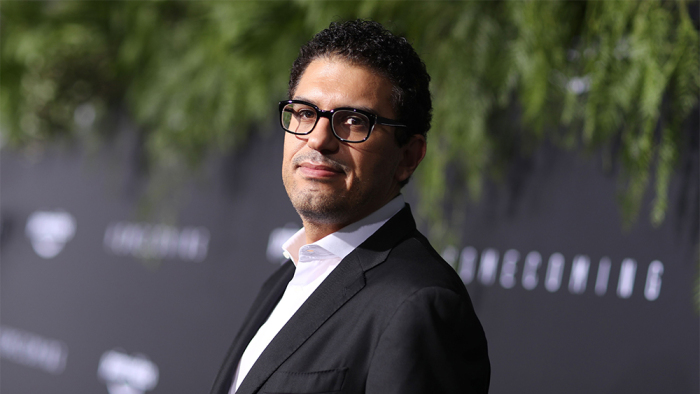 The Amazon drama “Homecoming” will see another big change going into its second season.

In addition to Julia Roberts not returning to star, Sam Esmail will not direct any episodes for Season 2, Variety has learned. Both Esmail and Roberts will remain on the show as executive producers, however.

Esmail directed all 10 episodes of the show’s first season, helping to define the show’s unique visual style as he did on the USA Network show “Mr. Robot.” Esmail is also credited as a co-creator of “Homecoming” along Eli Horowitz and Micah Bloomberg, who created the podcast on which the show is based and serve as co-showrunners.

In a previous interview with Variety, Roberts said she personally asked Esmail to direct the entire first season.

“I just felt coming into television, I needed something, some way of creating content that was familiar and a comfort to me, and the thing that I rely on utterly, is my director and that continuity,” Roberts said. “And I couldn’t imagine, particularly with a piece like this, chopping it into pieces and giving each piece to someone else to care for on our behalf.”

The show received considerable critical praise upon its release, holding a 98% rating on Rotten Tomatoes. In her review for Variety, Caroline Framke wrote that Esmail “uses his signature long takes and off-center framing shots to disquieting effect, adding Hitchcockian angles and close-ups to emphasize the story’s inching horror.”

Esmail and his production banner, Esmail Corp., recently renewed his overall deal with Universal Content Productions. He is currently prepping the fourth and final season of “Mr. Robot.” He is also producing the upcoming USA Network anthology “Briarpatch” from Andy Greenwald and starring Rosario Dawson, and developing projects such as “Angelyne,” a limited series starring Emmy Rossum, and “Metropolis,” based on Fritz Lang’s 1927 science fiction film.

“Homecoming,” which was initially picked up for two seasons, is an adaptation of the fiction podcast of the same name from Gimlet Media. It is about staffers at a secret government agency where some are desperate to rejoin civilian life. Season 1 of the political thriller centers on a caseworker (Roberts) at a secret government facility, her supervisor and a soldier.