Here’s our guide to store opening times to ensure you aren’t caught short on the big day. 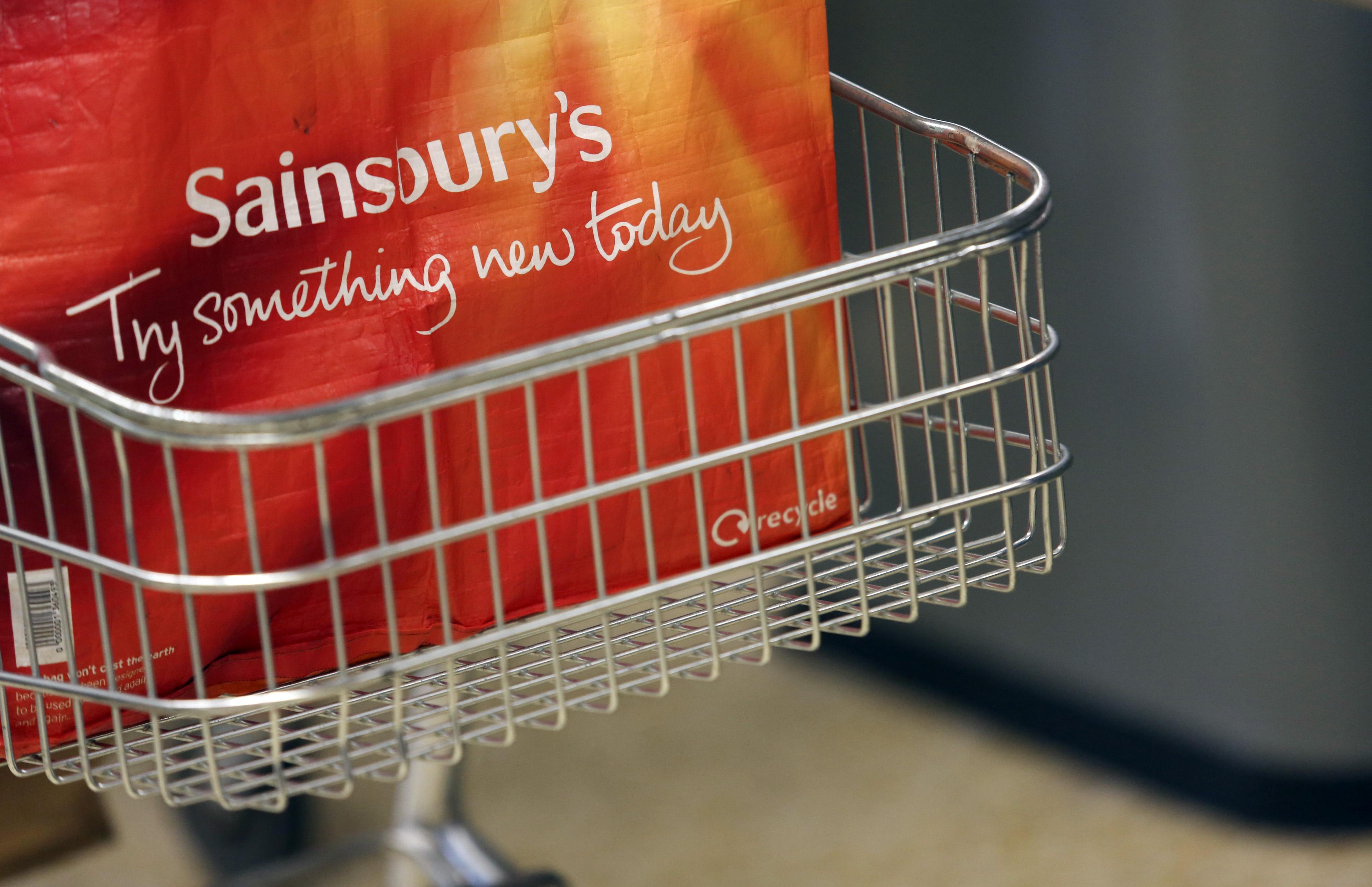 What are Sainsbury’s opening hours in the run up to Christmas Day and New Year?

Opening hours will vary from store to store in the run up to Christmas so customers are advised to use Sainsbury’s store locator online to check local shop’s opening times over the holiday period.

All Sainsbury's stores will be closed on Christmas Day.

Most stores will then return to their normal opening hours from January 2, 2019.