“Love & Hip Hop” stars Erica Mena and Safaree Samuels have welcomed their second child together — roughly a month after she filed for divorce.

Samuels, 39, announced the news Monday with a solo shot of him cradling his swaddled newborn, whose face is hidden from the camera.

He did not confirm the baby’s name, but did share another picture on his Instagram Story of the infant gripping one of his fingers.

“Another me…. That’s all the world needed,” he joked, adding angel and laughing emojis.

Mena, 33, filed for a divorce from Samuels in May, just weeks after she announced that they were expecting another child. 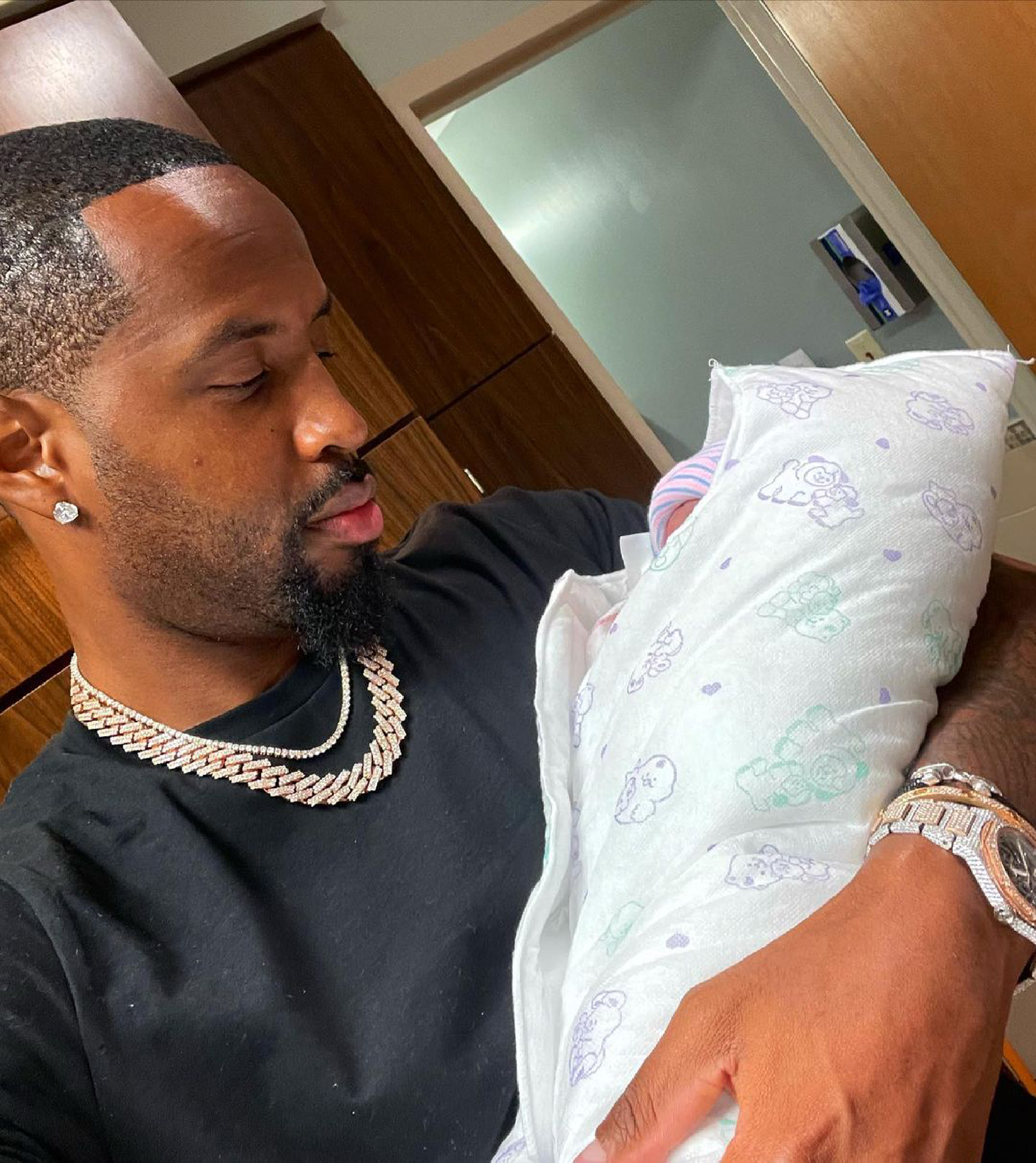 Mena called their one-and-a-half-year marriage “irretrievably broken,” with “no hope for reconciliation,” in court documents obtained by Page Six at the time.

The stars are also the parents of 16-month-old daughter Safire. Mena previously requested primary physical custody of the little girl.

They tied the knot in October 2019, with Samuels dropping an estimated $500,000 on their wedding rings.

Mena has yet to post any photos of her baby’s arrival, but kept fans in the loop throughout the past few months of her pregnancy with baby bump photos and updates.

“I’m happy, hurting and healing all at the same time,” Mena shared in one post leading up to her baby’s birth. “Don’t ask me how.”