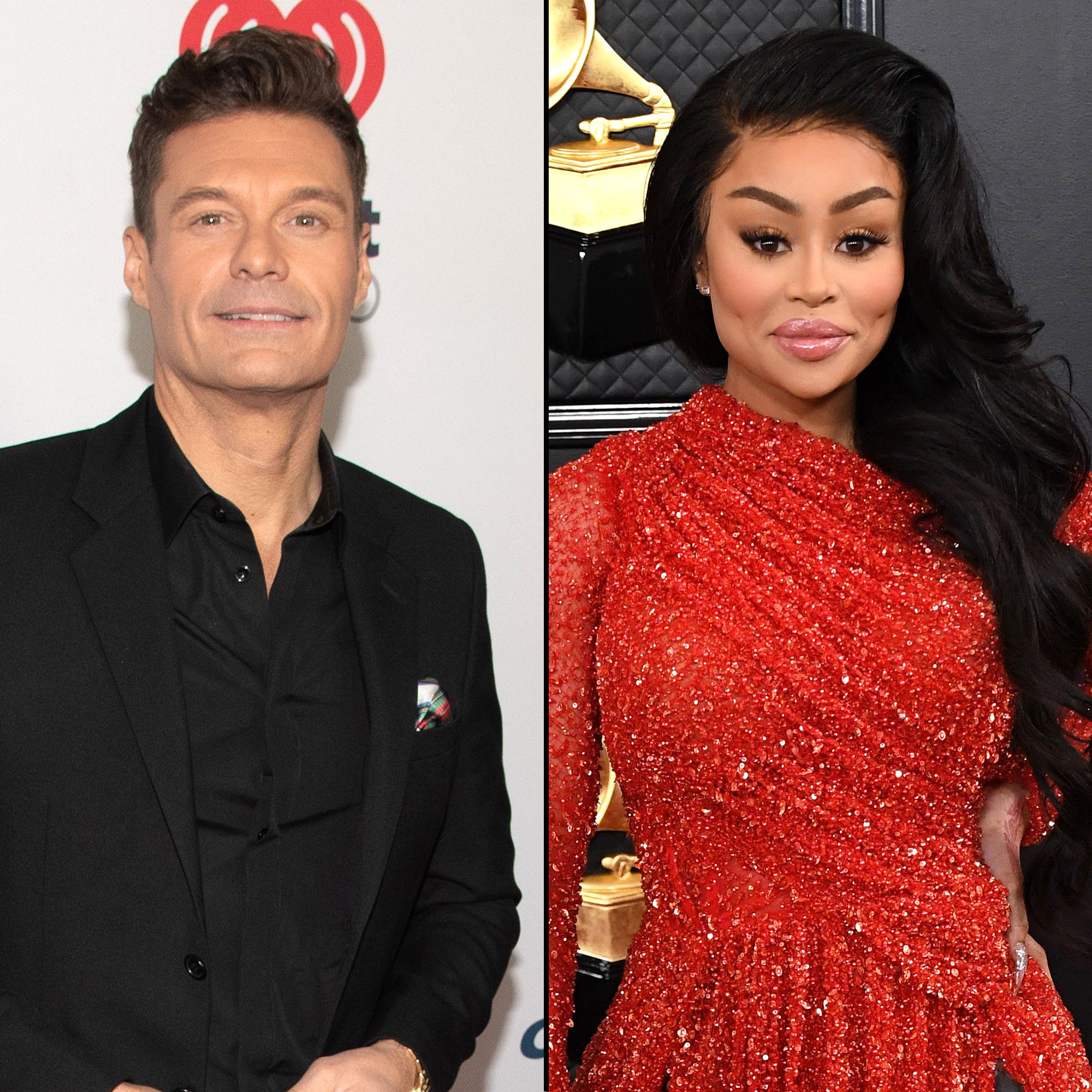 Ryan Seacrest’s deposition about Kylie Jenner is expected to be discussed by Blac Chyna in court on Tuesday, April 26, according to court documents obtained by Us Weekly.

Every Glimpse of the Kardashian-Jenners, Blac Chyna in Court

In his May 2019 questioning, the 47-year-old Keeping Up With the Kardashians producer was asked about Life of Kylie, which ran for eight episodes on E! in 2017. The show — produced by Ryan Seacrest Productions — debuted after season 1 of Rob & Chyna aired in 2016. (Chyna, 33, is suing over the cancellation of her show with Rob Kardashian after she claims it was renewed for season 2 before their messy breakup.)

When asked whether he agreed with the statement that Life of Kylie was a “disappointment,” Seacrest said, “I would have nothing to base that on without — I would look at ratings, but I don’t have the ratings. I don’t know what the ratings were, so I don’t know the answer to that.” (E! told Refinery29 in August 2017 that Life of Kylie “is currently averaging about 1 million viewers between the ages of 18 and 49, and 1.5 million viewers total” after reports claimed the ratings dropped drastically from episode 1 to 2.)

Everything to Know About Blac Chyna’s Lawsuit Against the Kardashians

The Live With Kelly and Ryan host added that he was “not informed” that Life of Kylie was reportedly “testing poorly even with die-hard Kylie fans,” noting he doesn’t “remember any discussions with Kylie” or Kris Jenner about the series. 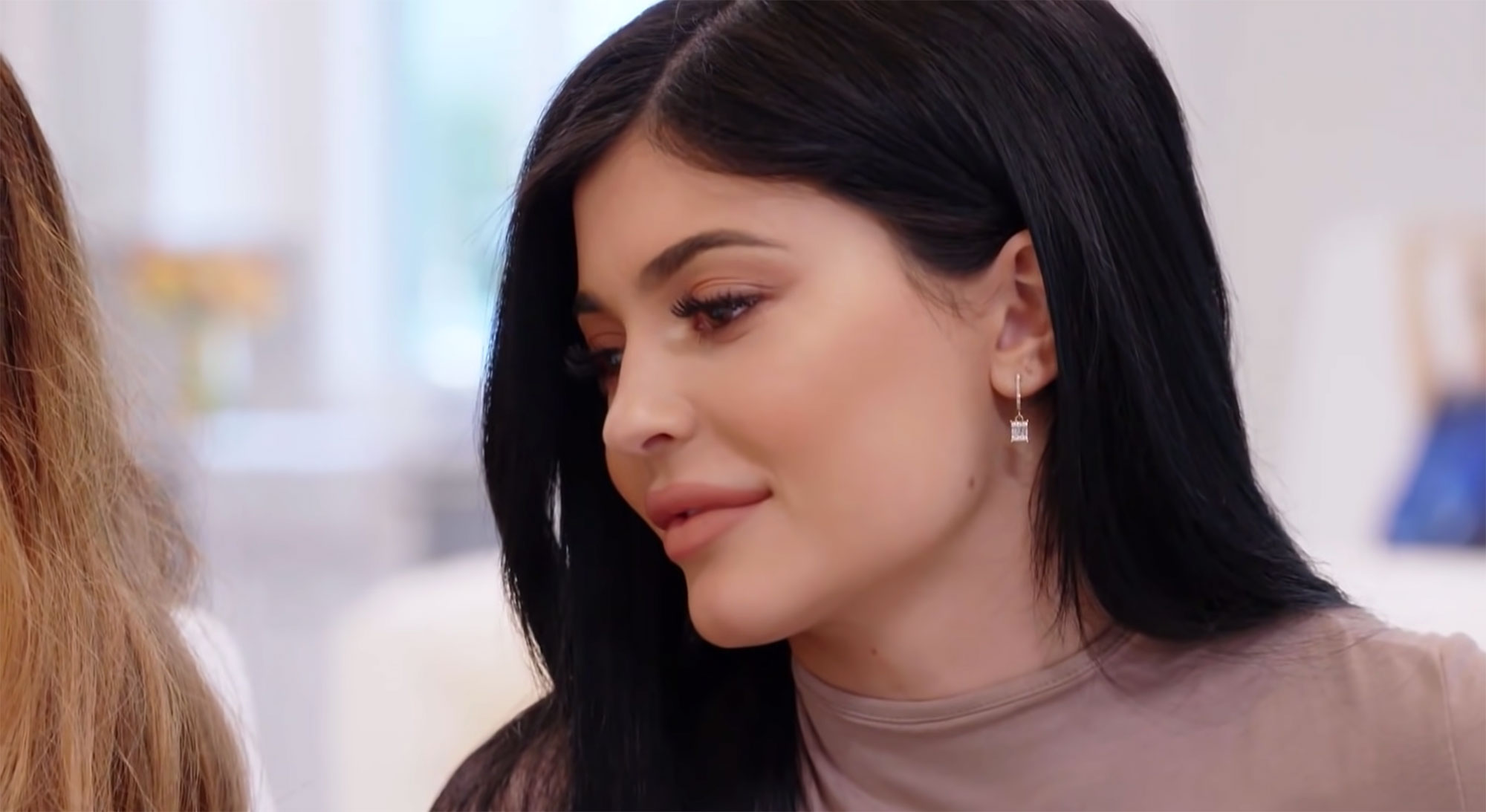 Chyna named Seacrest in a defamation suit against Kris, 66, Kylie, 24, Kim Kardashian and Khloé Kardashian originally filed in 2017. After the Kardashian-Jenner family’s request to dismiss the case was denied in 2020, a trial began earlier this month. The family’s lawyer Michael G. Rhodes has since filed another request for the Los Angeles Superior Court to dismiss the case.

“Before trial began, these claims were absurd,” Rhodes wrote in the docs obtained by Us. “Now that [Chyna] has testified in her entirety, and has no additional testimony or evidence to offer on her damages, Defendants respectfully submit that entering such an instruction would be a vastly inadequate remedy. … Ms. White’s unsupported and wildly speculative claims for damages must not be allowed to go to the jury.” 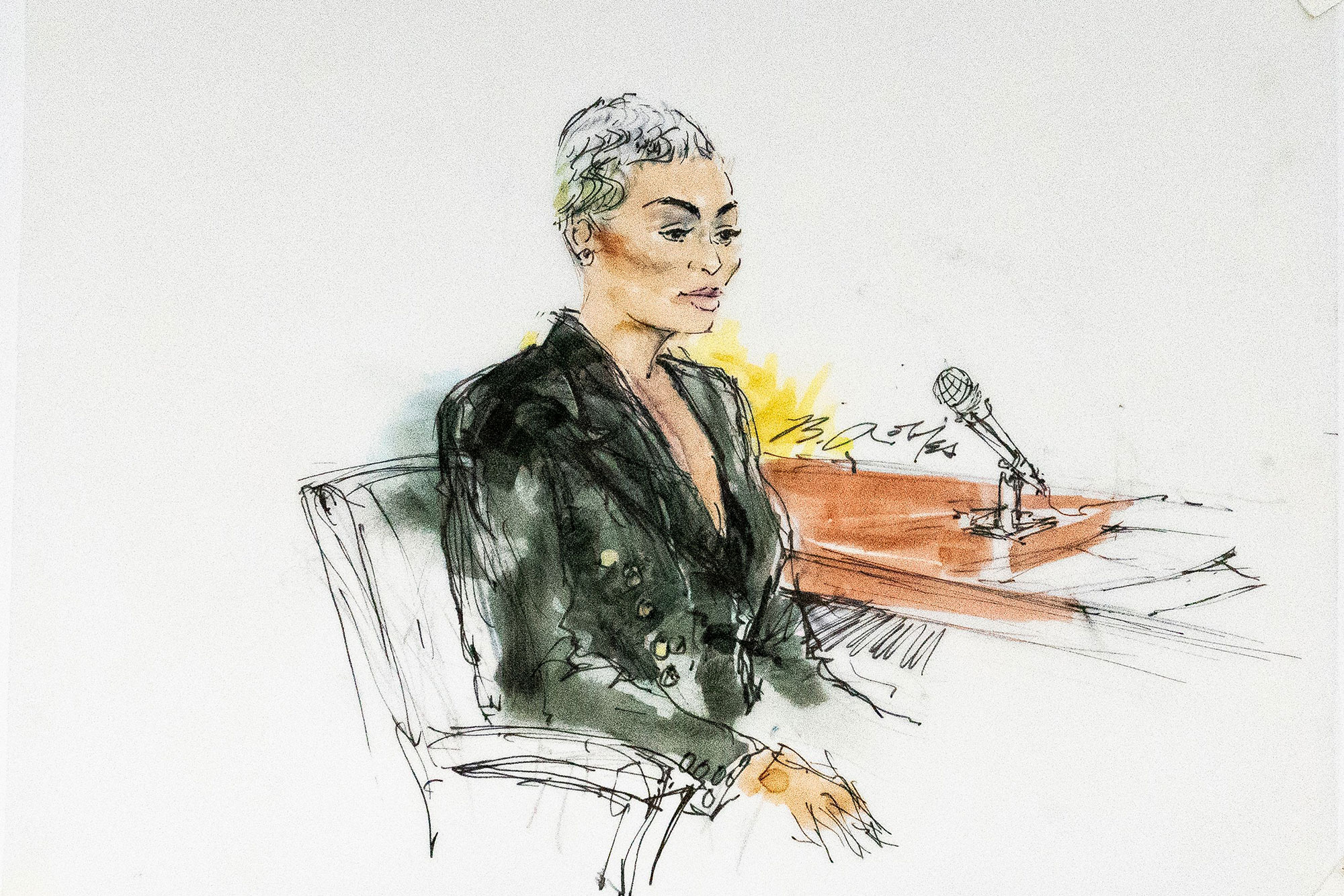 The attorney claims that Chyna, who is seeking $109,635,021 in economic damage and $36,000,000 in damages for emotional distress, has provided “no documentary evidence, economic analysis, or expert testimony” in court.

In addition to Chyna, Kris and Kylie have taken the stand, testifying that the Lashed Cosmetics owner’s relationship with Rob included incidents in which Chyna allegedly threatened him with violence. Chyna has stated that she was joking when it comes to the claims about her putting a gun to Rob’s head and putting an iPhone cord around his throat.

Rob and Chyna split shortly after their daughter, Dream, was born in November 2016.