Ryan Seacrest claims he was ignored by Andy Cohen as they hosted their respective New Year’s Eve specials last weekend.

“It was funny because my big stage was right in front of Anderson [Cooper] and Andy,” Seacrest, 48, told Kelly Ripa during Tuesday’s episode of “Live With Ryan and Kelly.”

“When I was not working, I was trying to get their attention.”

The “American Idol” host then showed Ripa, 52, how he waved to Cooper and Cohen, who were hosting CNN’s “New Year’s Eve Live.”

“I thought maybe I was in the shot. I just wanted to wave and say hi. They have a great show,” Seacrest explained.

“And Anderson, the best. He turns around and he says, ‘Have a good show.’ Very nice. Andy did not turn around.” 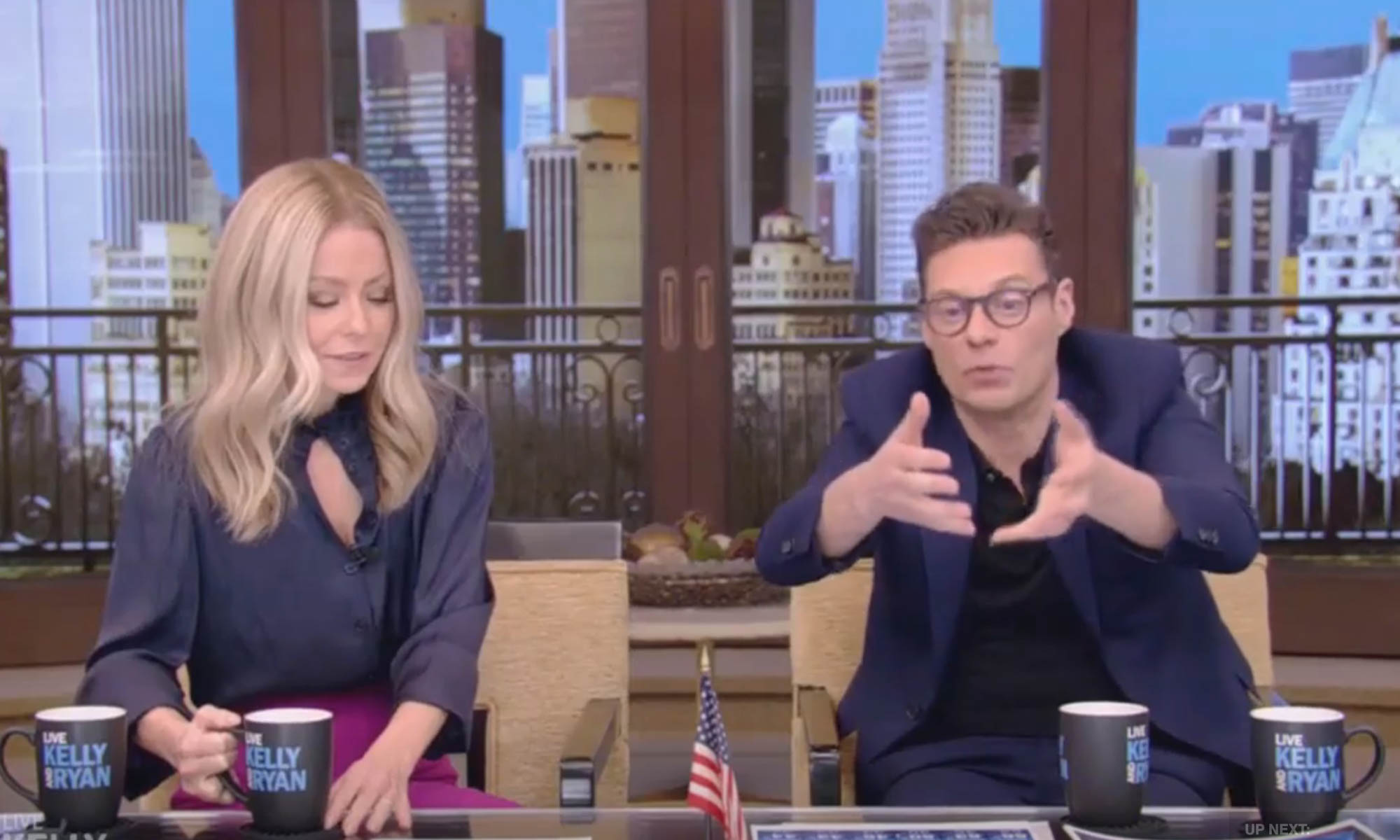 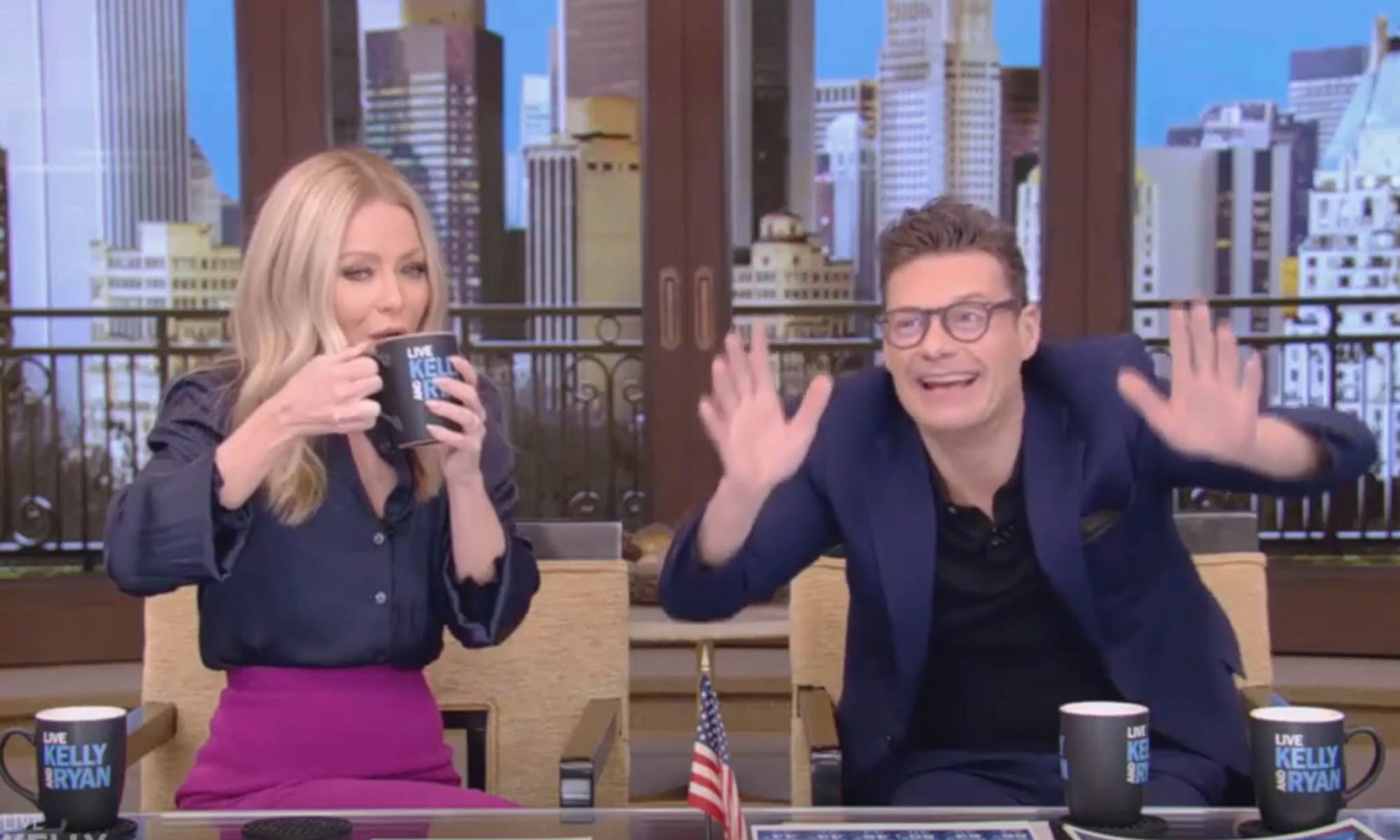 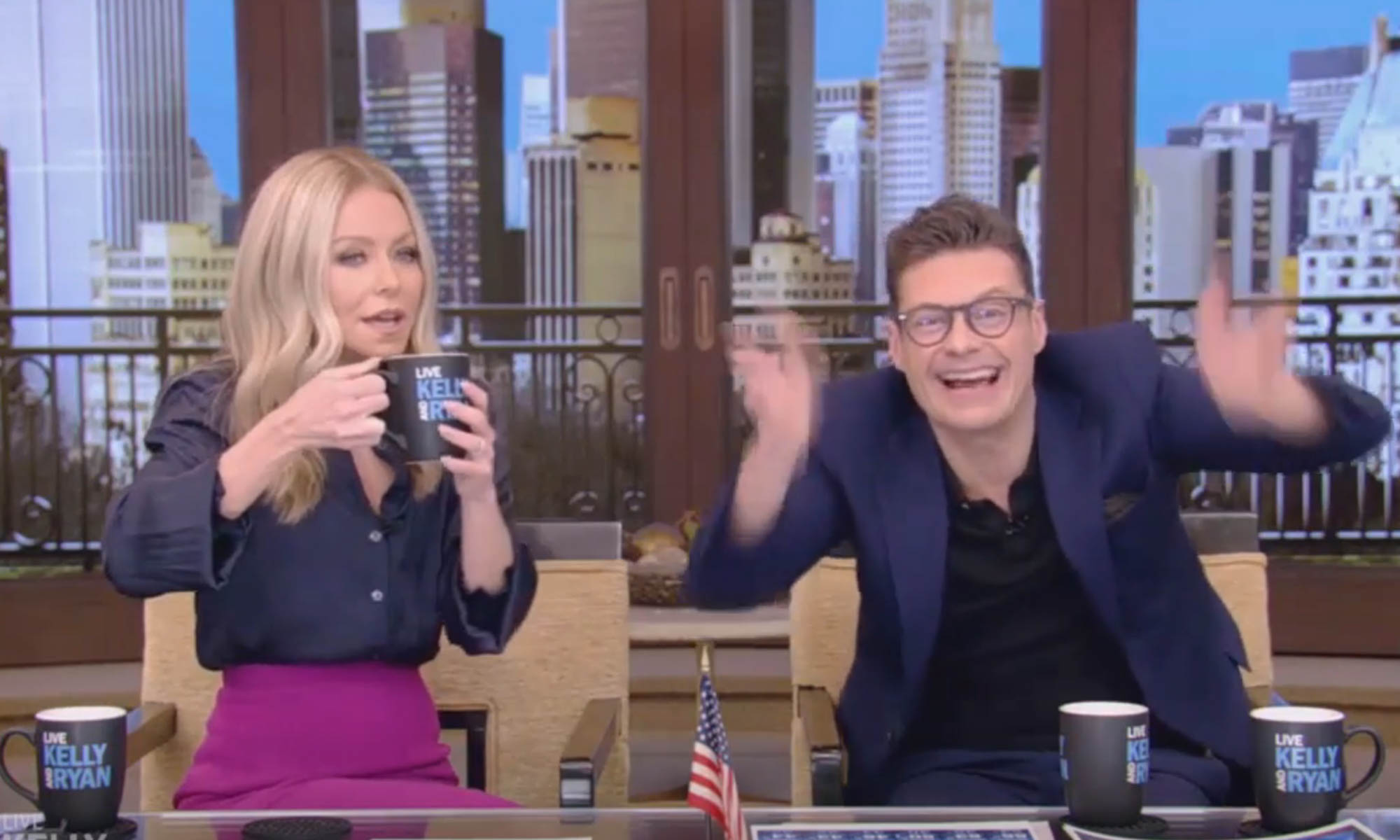 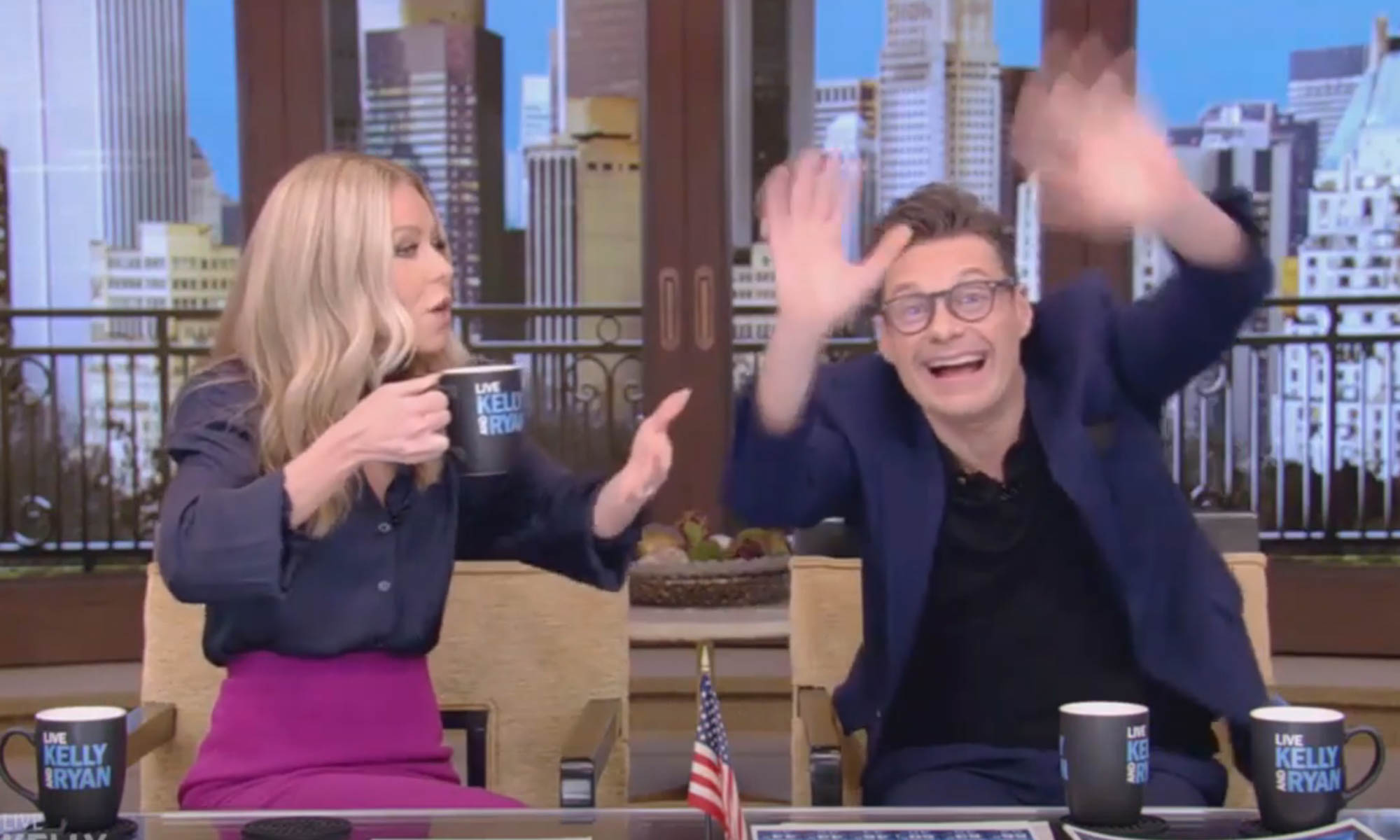 Ripa, however, refuted her co-host’s claims and alleged that Cohen, 54, did try to say hello to Seacrest.

“That’s not true. He said he was trying to get your attention,” the “Live Wire” author said.

Page Six has reached out to Cohen’s rep for comment. 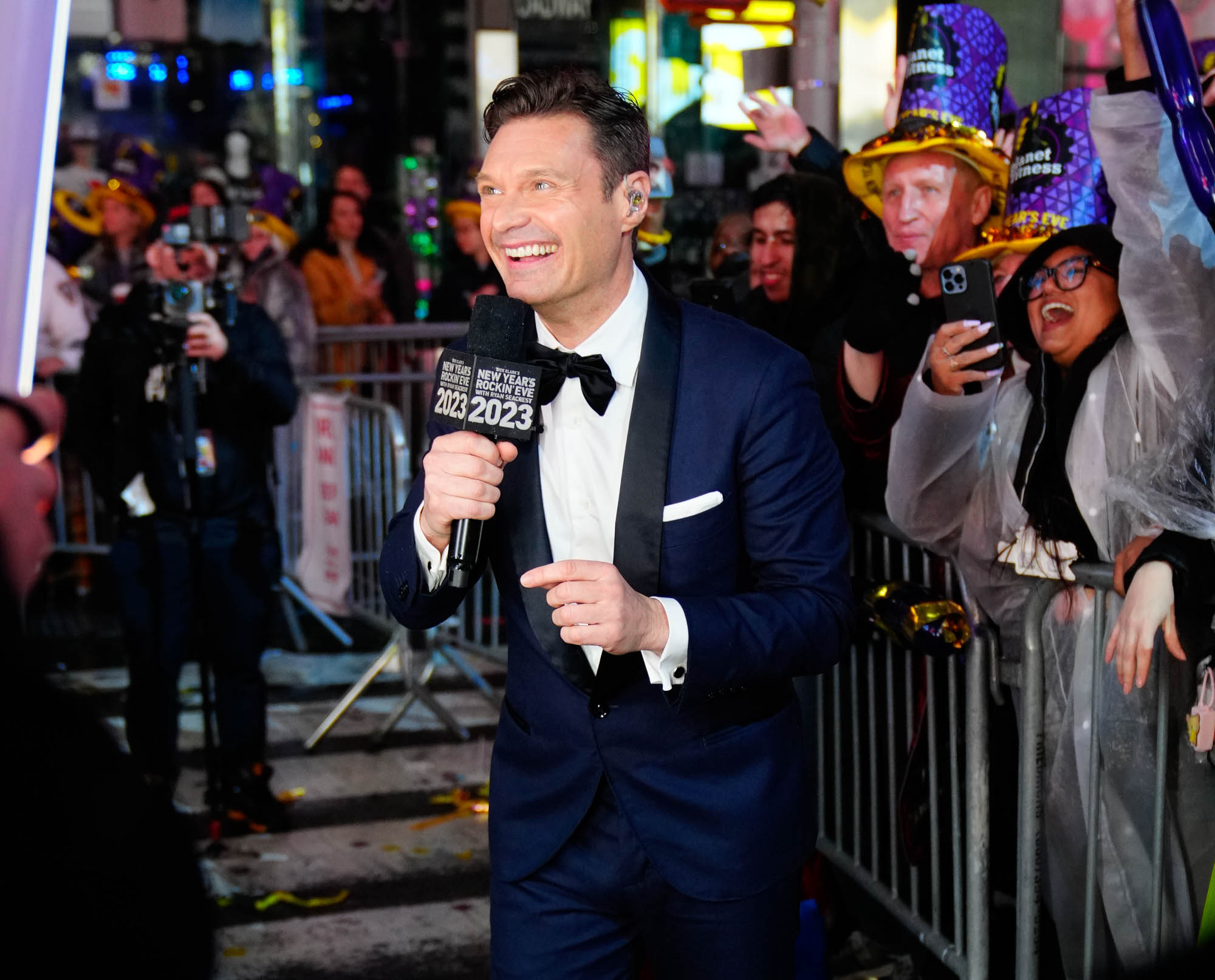 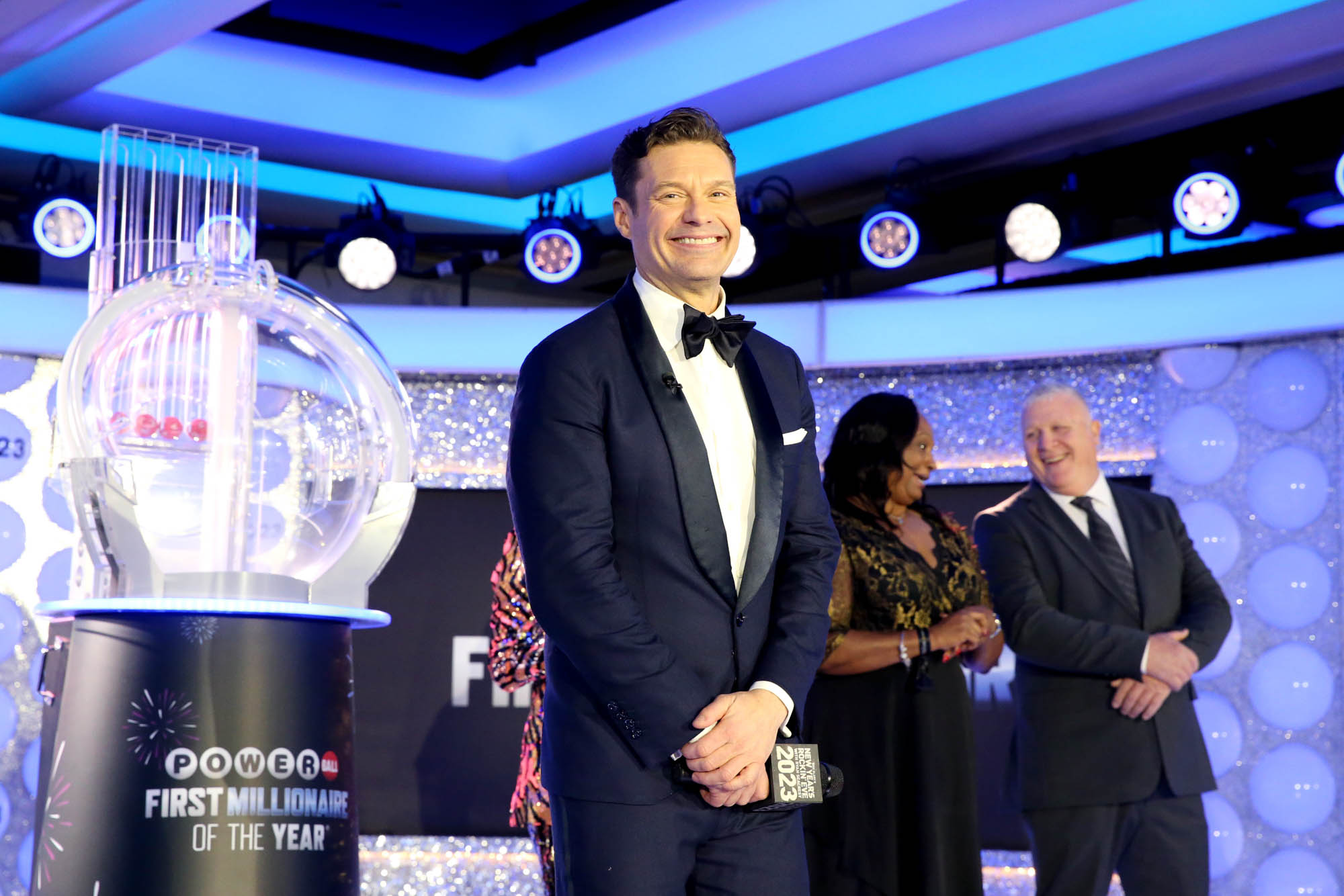 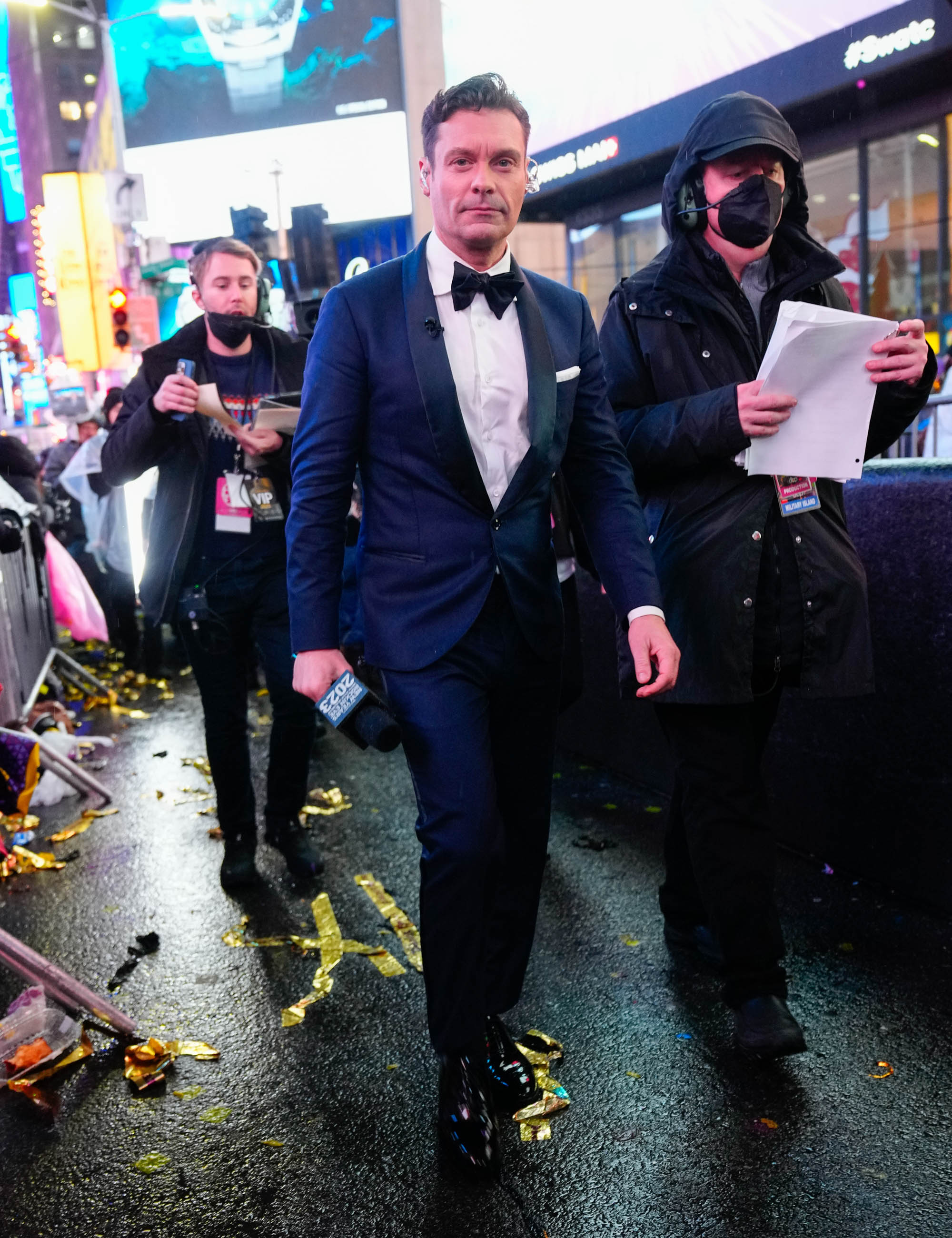 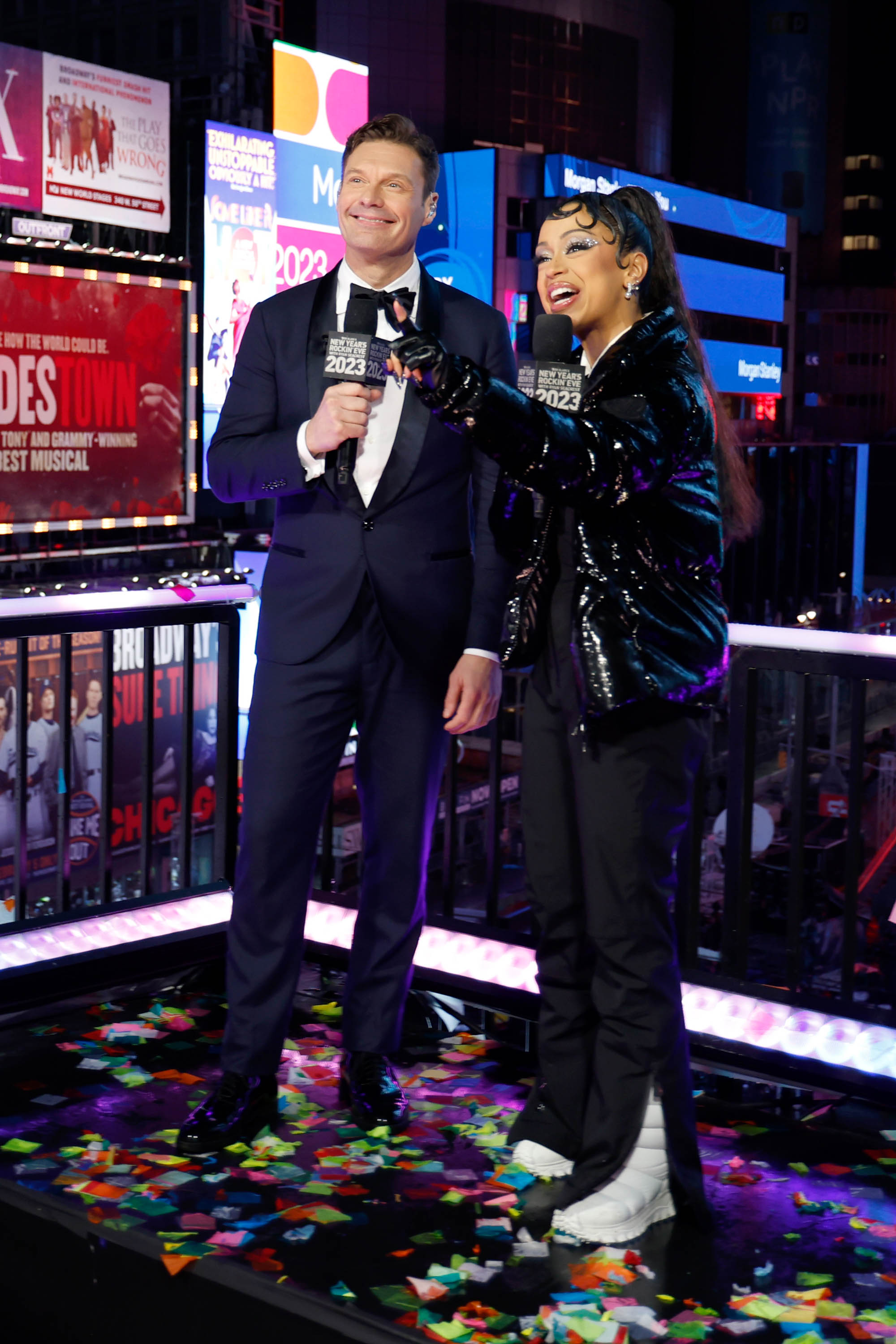 “If you look behind me, you’ll see Ryan Seacrest’s group of losers performing,” Cohen joked during the 2021 New Year’s Eve show. “I’m sorry but if you’re watching ABC, you’re watching nothing.”

After Cohen’s comments went viral, the “Watch What Happens Live” host issued an apology for his remarks. 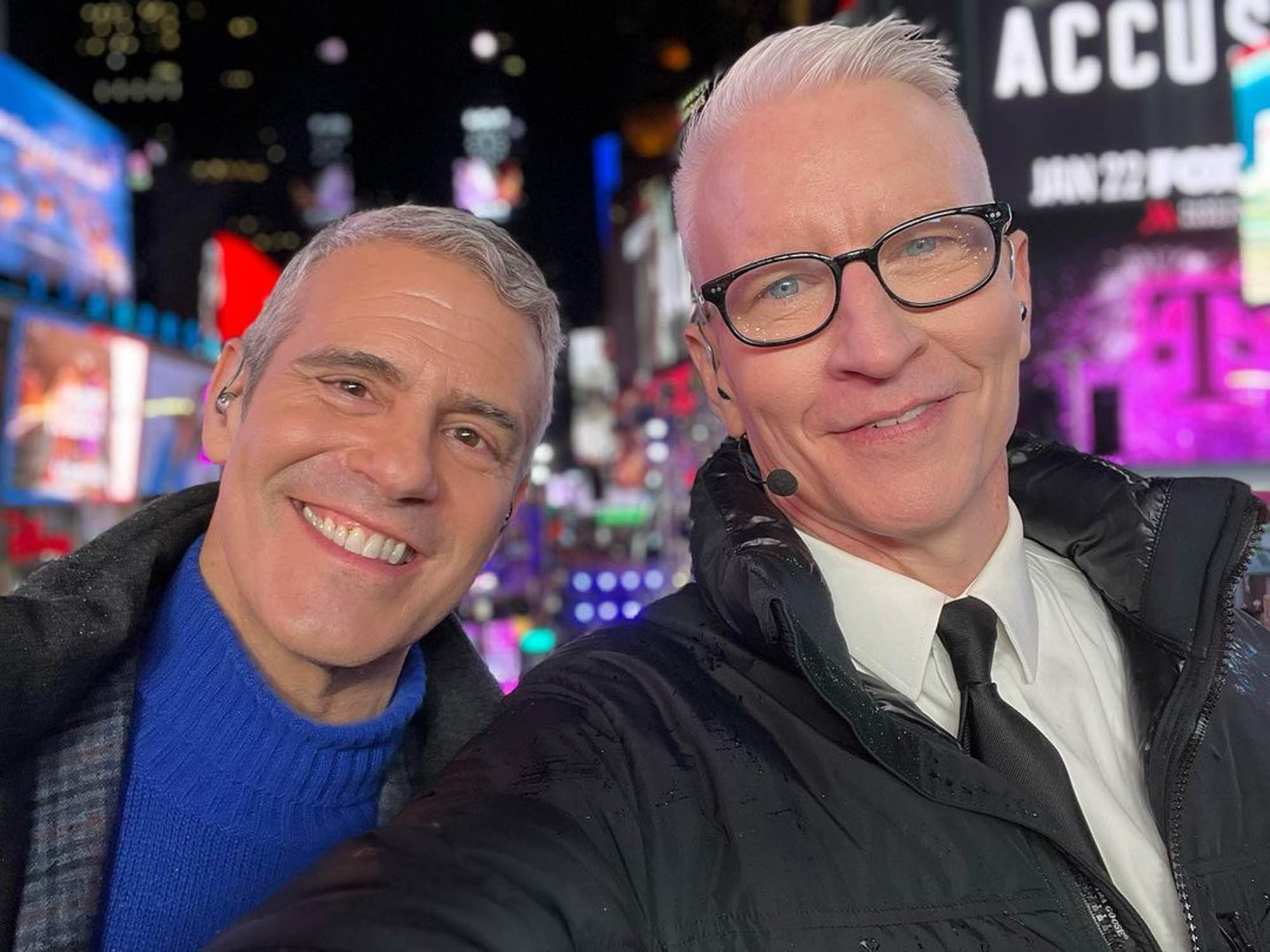 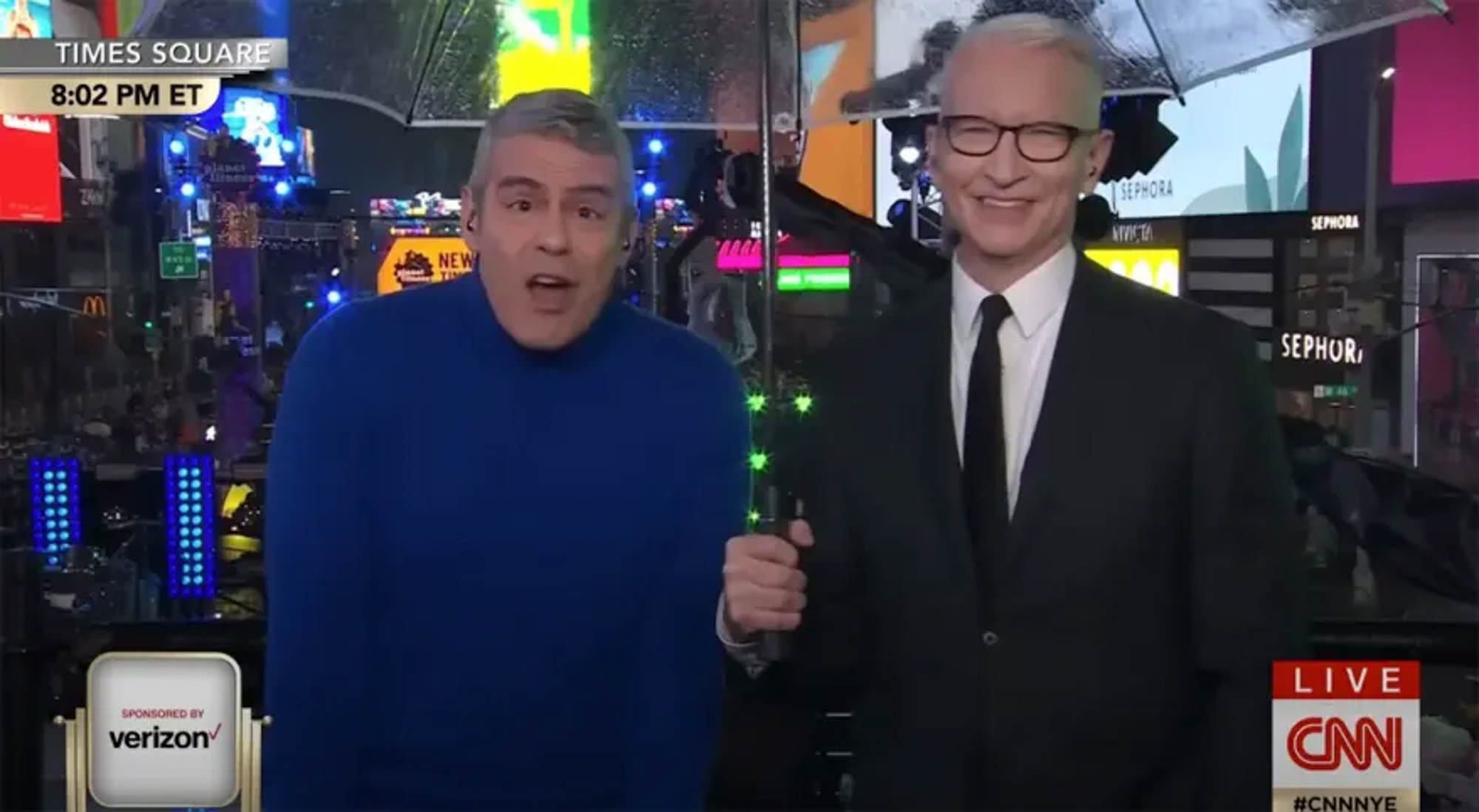 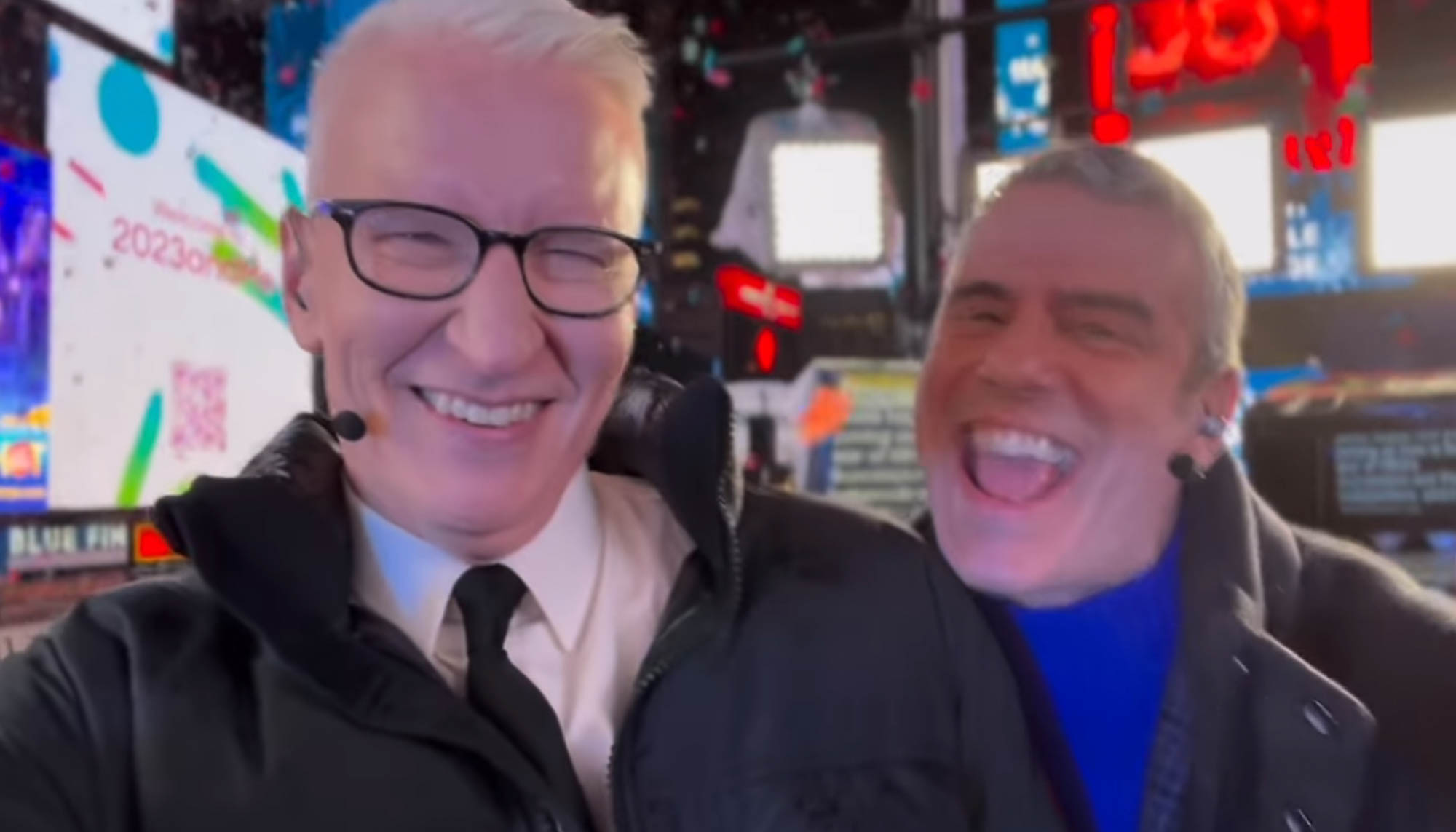 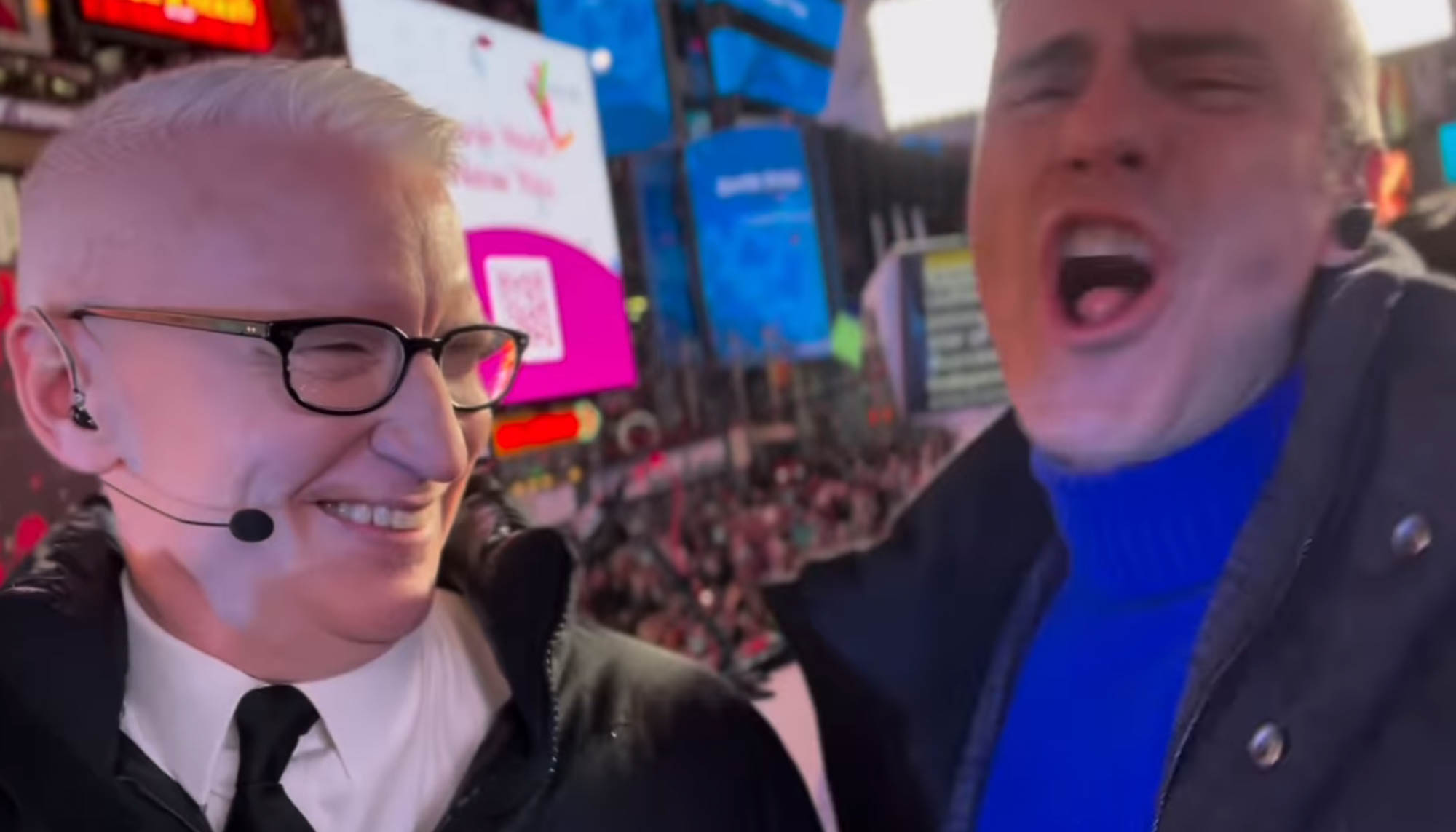 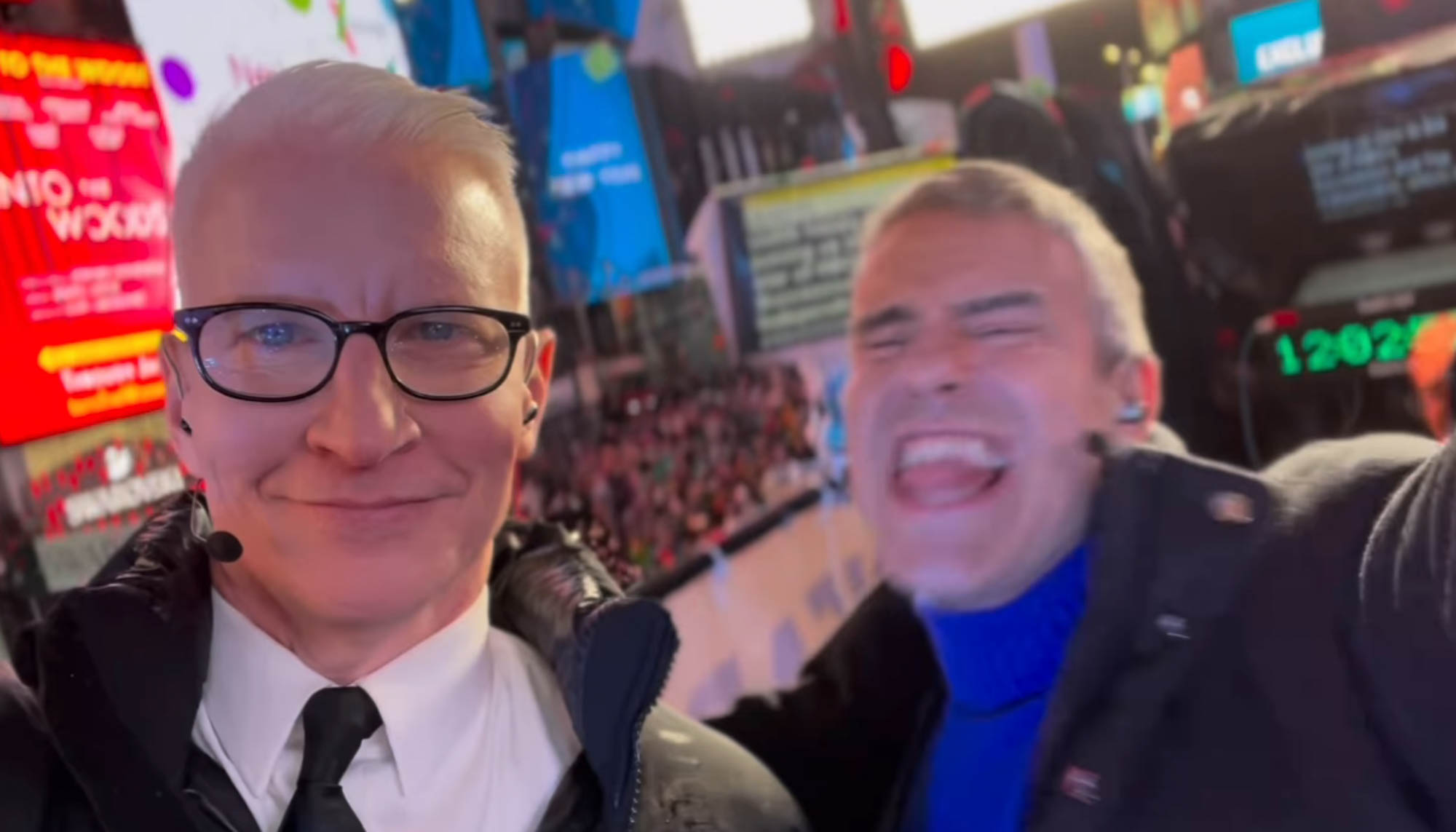 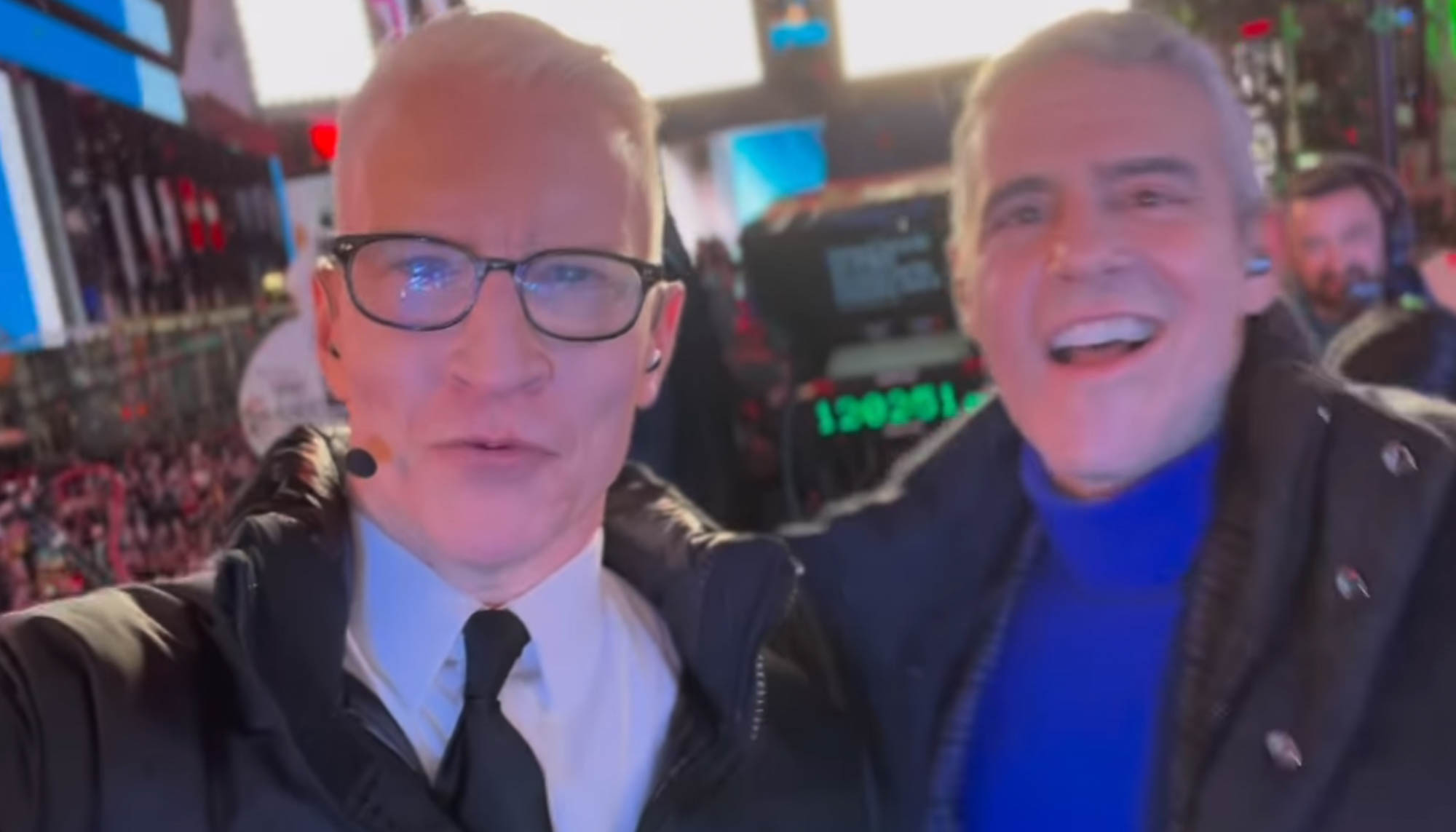 “The only thing that I regret saying, the only thing is that I slammed the ABC broadcast, and I really like Ryan Seacrest and he’s a great guy,” he said on his “Radio Andy” talk show last January.

Cohen admitted that he was “just stupid and drunk” that night.

Ahead of the 2022 NYE special, CNN announced that it was banning alcohol consumption for on-air talent. Naturally, Cohen and Cooper, 55, found other creative ways to have some drinking fun as they counted down to 2023.