Dad, is that you? Ryan Reynolds and Blake Lively’s kids have questions about his kissing scenes.

Ryan Reynolds and Blake Lively’s Sweetest Quotes About Their Daughters

The actor, 45, was promoting his latest movie, The Adam Project, on Tuesday, March 15, when a young fan asked whether his makeout with Zoe Saldana was “real.”

After joking about Lively, 34, “throwing her voice” to ask about him locking lips with the 43-year-old actress, the Canada native replied, “I guess it was kind of real. How do I answer this? It’s being broadcast everywhere too. I didn’t mean it. This is the thing, I don’t know how to explain this to my own kids.” 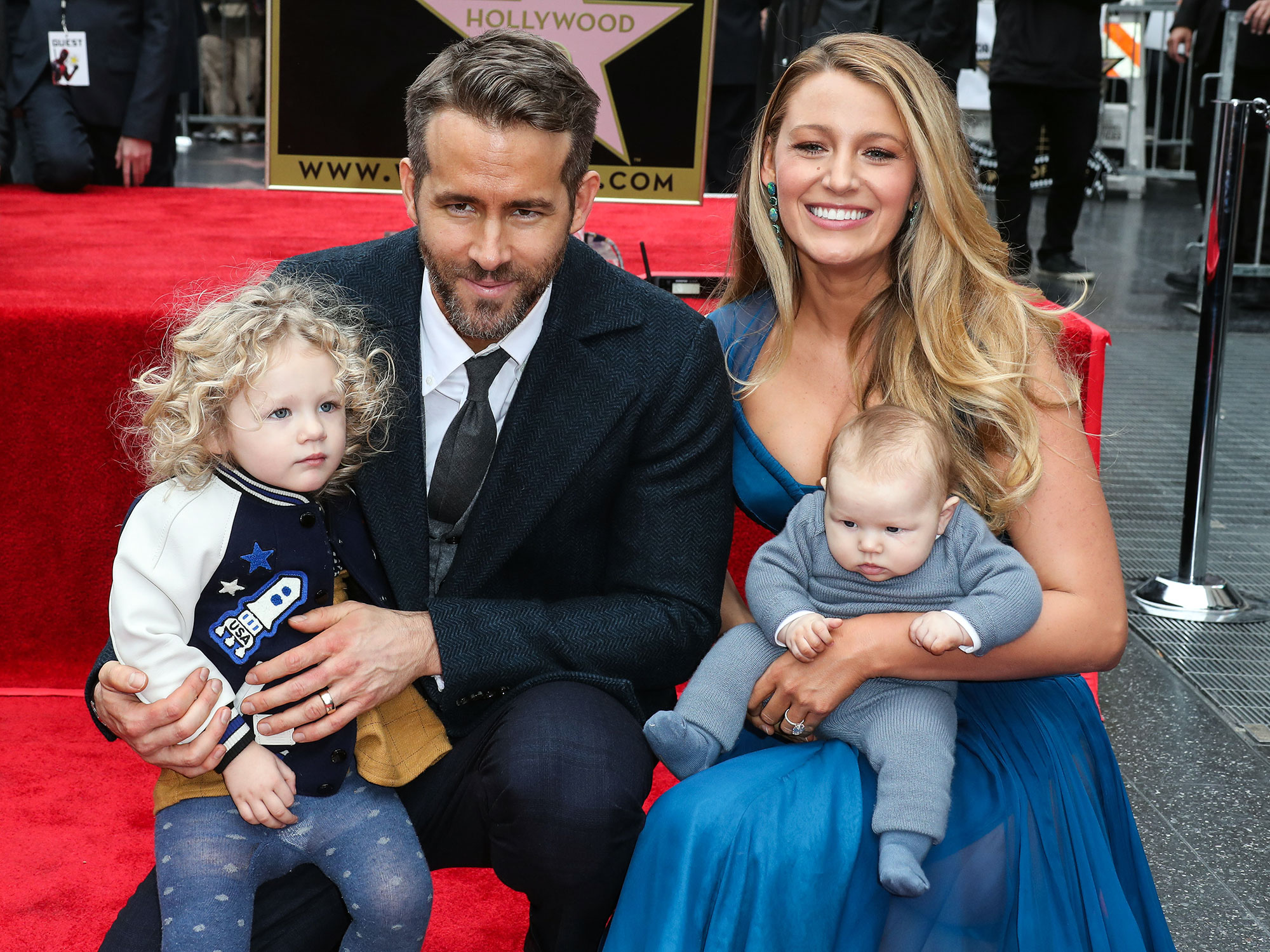 The Gone Girl star, who shares daughters James, 7, Inez, 5, and Betty, 2, with the Gossip Girl alum, went on to say that his little ones watch his projects and ask, “Daddy, what are you doing?”

Reynolds joked, “It’s exactly the tactic I would use on this. Not anger, just disappointment. Great question though. The exit’s that way.”

Since filming the Netflix movie, which began streaming earlier this month, the Deadpool star has taken a sabbatical from acting to spend time with his family.

“Part of it is to allow Blake to do some of the things that she wants to do and get to play in her own sandbox,” he told Fatherly in November 2021 of the actress, who last starred in The Rhythm Section in January 2020. “And the other part is purely selfish. It’s just that I don’t want to miss this time. You don’t get this time back.” 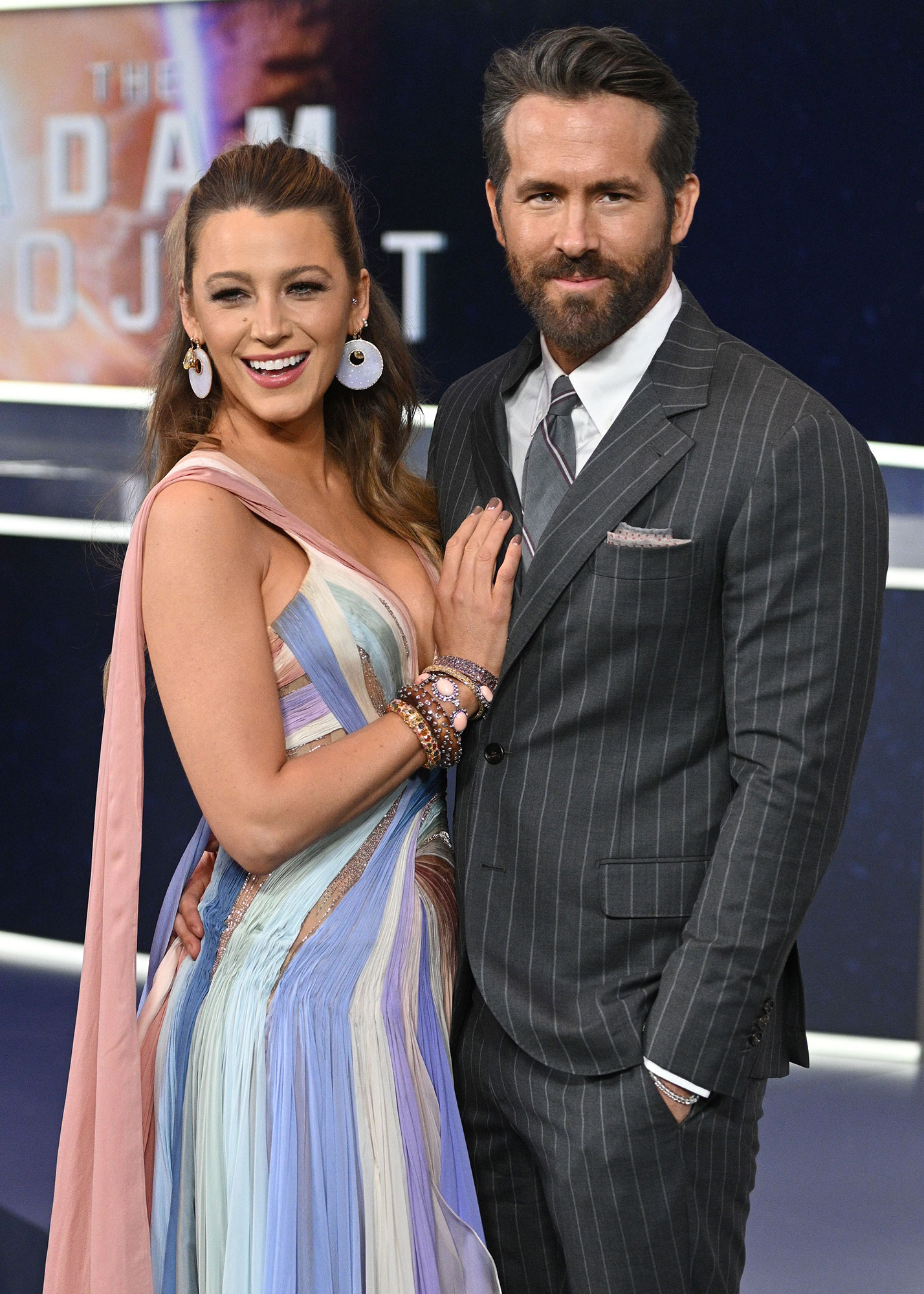 Reynolds called his house “quite literally a circus all the time,” explaining, “There’s always something going on. There’s always some extracurricular thing that the kids are doing, that sort of thing. So, yeah, I’ll be there doing all that stuff. I’m going to experiment with my cooking abilities again. It’s going to be nice.”

Jackie Goldschneider, More Stars on Whether Their Kids Can Watch Their Shows

The following month, the Free Guy star told LinkedIn that he doesn’t “want to miss … time” with James, Inez and Betty.

“I want my kids to have a pretty normal schedule,” he explained in December 2021. “I think it’s totally important for their development, and I really enjoy being a present dad. I love taking them to school in the morning. I love picking them up. I love that I have the hours in between to focus on the things that I’m really passionate about.”