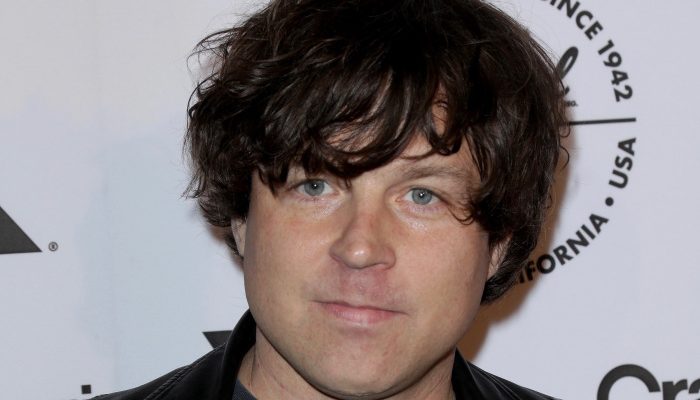 Ryan Adams recently announced he’d have three new albums out this year, but that number looks to be rapidly shrinking. The first of his planned 2019 releases, “Big Colors,” which was to have come out April 19, has been “put on hold,” according to sources close to the situation.

Retailers began reporting Thursday night that they’ve been notified the album has been yanked from the schedule by Universal Music Group. Adams has his own label, Pax-Am, which has a distribution deal with UMG’s Blue Note (whose president, Don Was, co-produced “Big Colors”). Representatives for those labels could not be reached for comment Thursday night. Adams’ Pax-Am label has deleted its own pages devoted to pre-orders for the CD and LP.

On top of the forthcoming album being put in limbo, an amplifier company, Benson, has severed its relationship with the artist. “We are saddened and surprised by the recent allegations against Mr. Ryan Adams as documented in the New York Times,” Christopher Benson said in a statement. “We have decided to suspend our relationship with Mr. Adams at this moment, and will no longer move forward with the development of the Ryan Adams signature model. We have no further comment at this time.”

Adams’ signature Benson amp was announced at the NAMM convention in February 2018, but it’s not clear how far along in development it was. As of September, Christopher Benson was saying that “we’re still kind of working it out with him and his management.”

The New York Times’ story appeared online Wednesday and was prominently featured in Thursday’s print edition. The newspaper’s reporting spotlighted interviews with multiple women, including an underage girl who’d exchanged sexually explicit texts with Adams, as well as former girlfriends and ex-wife Mandy Moore, who maintained he mentored them during romantic relationships but stalled their careers later.

Adams’ previous album, 2017’s “Prisoner,” debuted at No. 1 on the rock, alternative and Americana charts.