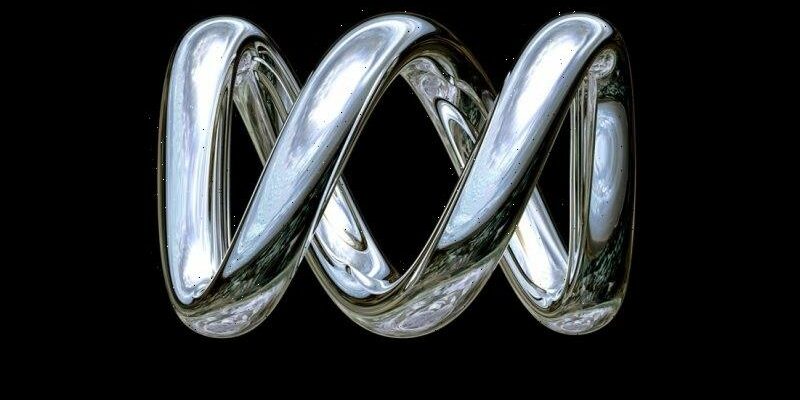 The ABC is expected to announce its new director of news within three weeks, more than six months after Gaven Morris first signalled to senior management his intention to leave the post.

The role is vitally important, with war in Ukraine raging, a federal budget and election imminent, and the recently announced departure of senior on-and-off camera staff. 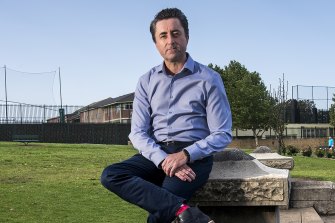 Among the first jobs the new news director will have to tackle is finding replacements for two high-profile positions. In February, Leigh Sales announced she was leaving 7.30 after 12 years in the host’s chair. In mid-March, Sally Neighbour revealed she was stepping down as executive producer of Four Corners after seven years in the role. Both are expected to depart mid-year.

The critical news director role has been up for grabs since October 7, when Morris announced he would not seek to extend his contract after six years in the job. But ABC sources, all of whom spoke on the condition of anonymity, say senior management was aware of Morris’ decision some time before then.

Morris left the position on December 3, since which time Gavin Fang, the head of network and newsgathering at ABC News, has been acting in the role. He is by all reports thoroughly competent, but an acting manager is by definition not really in a position to make the big calls the moment demands.

“It has certainly been a long interregnum,” says Jonathan Holmes, former Media Watch host and the chair of ABC Alumni, a body that represents former staffers and contractors who support “a well-funded, vigorous national broadcaster”. 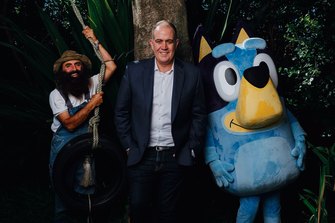 Given the importance of the role it is “understandable” that managing director David Anderson and the ABC board would take their time, Holmes adds. “But a permanent replacement for Gaven Morris is becoming an urgent matter.”

The cluster of departures is purely coincidental, say insiders, reflecting nothing more than the fact these jobs are high-stress, relentless and all-consuming. Morris’ predecessor as news director, Kate Torney, was also in the job for six years. Sue Spencer, who was EP of Four Corners before Neighbour, did the job from October 2007 to March 2015.

Neighbour has overseen 40 shows a year for seven years. “She’s sometimes editing even on a Saturday night,” one member of the Four Corners team notes. “It can be exhausting.”

All three incumbents have also found themselves subjected to years of scrutiny from members of the government, the press, and conservative culture warriors, all of which has undoubtedly taken an emotional and psychological toll.

Still, these are hugely significant positions in the Australian media landscape and competition will be fierce. 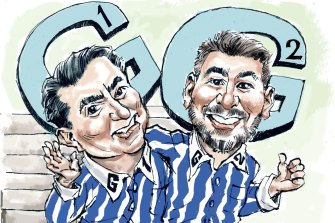 Fang and John Lyons, the head of investigations, are understood to be among the leading internal candidates for the news director job. But after a global search, external candidates are almost certainly in the mix too.

That it has taken so long is not especially unusual for such a senior and sensitive position, insiders say, though the process may have been prolonged by holidays and COVID. But they scoff at the suggestion that management could be deliberately holding off on an appointment in the hope of smoother relations with the next government.

“I think the heat has gone out of the tension between the government and the ABC now that the money issue has been resolved,” said one staffer, referring to the recent triennial agreement that saw the government commit $3.3 billion in funding over the next three years, including the reinstatement of indexation after a freeze dating back to 2018. “There’s really not the same sense of a risk of conflict now that there was six or 12 months ago.”

But Holmes observes that the proximity of the election complicates matters in other ways. If the chosen candidate is internal, the appointment ought to be made “with immediate effect”, he says, to bring stability and confidence to the operation at this crucial time. But if they are external, and especially from overseas, they “should perhaps take over after the federal election” to maintain continuity in the short-term.

Wherever they come from, the incoming news director will be the one to decide on Sales’ and Neighbour’s replacements, all those this masthead spoke to agreed. “It would be pretty bad form to have that person come into the job and not have the capacity to make those calls,” said one figure.

The frontrunners for the 7.30 hosting role are believed to include Laura Tingle, David Speers, Virginia Trioli and Sarah Ferguson. Justin Stevens, executive producer of 7.30, is believed to be a contender for the Four Corners job, but there is plenty of time for others to make their interest known.

The news director call is of course David Anderson’s to make, but given the sensitivity and exposure of the job he is unlikely to do so without first consulting the board.

“David is very good at managing relationships like that,” said one well-placed source. “There’s no doubt he will discuss that decision with them.”

As for the perception that ABC news is rudderless, insiders say normal operations are largely unaffected, though the departure of some senior correspondents in recent years has been felt in the coverage of Ukraine.

“Day to day it’s fine,” one staffer says. “But it’s in extremis where the role of news director really matters.

“You need someone who can defend the place when the next Canberra Bubble story comes along.”