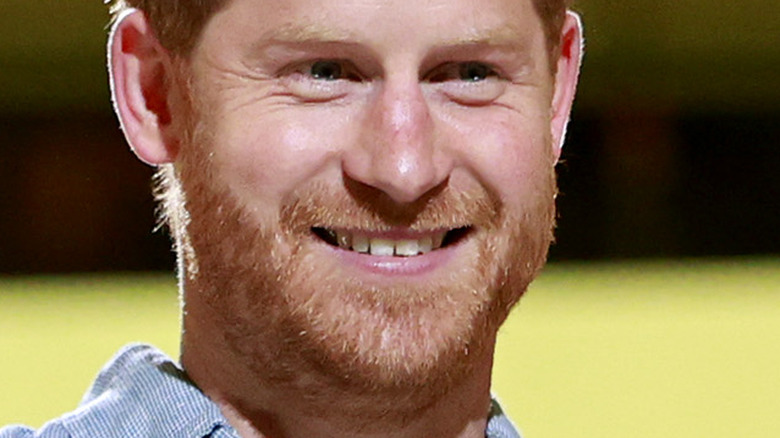 By virtue of his position within the royal family, Prince Harry has always been in the public eye, from growing up to coming into his own as an individual. But over the past few years, eyes have been on the prince ever more intensely — and more critically — since the start of his relationship with Meghan Markle. In the nail-biting tell-all with Oprah Winfrey in which Harry and Meghan came forward to discuss their rationale for leaving their royal duties behind, it seems like the public can’t get enough of the couple. And indeed, despite his incredibly honest confessions on the tell-all, it would appear that Harry has lots more to say.

Sometime in late 2022, Prince Harry will be releasing a memoir that he calls “wholly truthful,” per CNN. His publishing company, Penguin Random House, explained that the memoir will share the “the definitive account of the experiences, adventures, losses, and life lessons that have helped shape him,” something that will be publicly discussed “for the very first time.”

But what else can we expect from this memoir? And even more — what is the true motivation behind such a project? In an exclusive interview with The List, royal expert Kinsey Schofield seeks to answer this question.

Does Prince Harry's team want him reestablished as a leader? 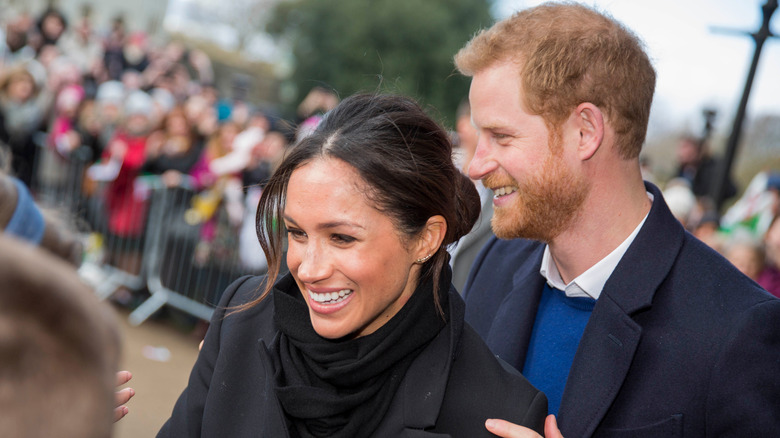 Kinsey Schofield is an Los Angeles-based entertainment reporter and the founder of To Di For Daily, a site that offers a pop-culture perspective of the royal family. First of all, Schofield admits that Prince Harry’s decision to release a memoir serves as quite the contradiction to his usual decisions, as he almost always prioritizes his privacy and that of his family above all else — but that’s why this decision must be a significant one that he put a lot of thought into. Schofield believes Prince Harry’s team wants him to establish himself as a leader that is “in the same league as self-made billionaires and former presidents.”

She adds, “The publication of this book will help launch him into that club. He needs to stop fixating on the past and utilize this platform to promote change through positive actions. This will move him towards the public speaking and motivational circuit, which is a multi-million dollar industry.”

Schofield says there are rumors that certain members of the royal family are unhappy with the prospect of Harry’s memoir, but that the duke sees it as a “necessary evil.” But many experts believe the family has nothing to worry about, and that the prince will address his narrative respectively and peacefully. Indeed, as sources told Page Six, the memoir is not meant to serve as a “f*** you” to the royal family. 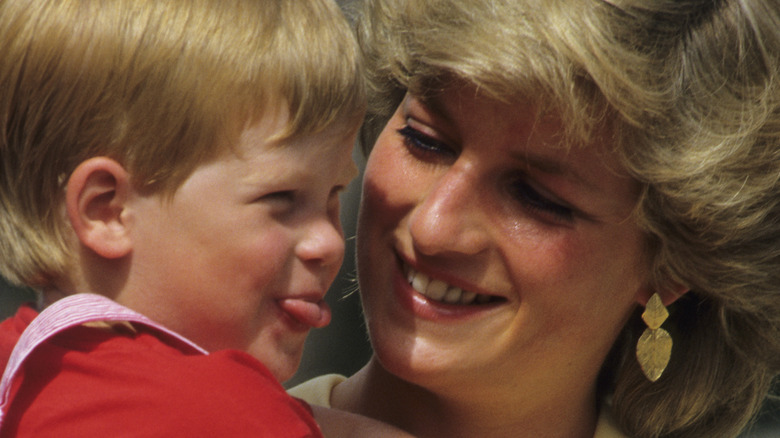 Prince Harry and Meghan Markle seem to have an emphasis on controlling the narrative surrounding their lives, which is certainly logical due to the press and public often creating their own narrative about them. Schofield believes it’s for this reason that the Sussexes decided to address the public the way they did via their interview with Oprah — and indeed, Schofield believes this overwhelming desire is reminiscent of Prince Harry’s mother, Diana. Schofield says, “I think it is fair to compare Prince Harry’s memoir with that of ‘Diana: Her True Story,’ the book that Diana secretly co-authored with Andrew Morton.” She added that Morton always insisted that Diana was obsessed with the notion of “clearing her name” and asserting “her voice,” which Schofield believes is exactly what Harry is attempting to accomplish with his memoir.

But there is one thing that has left Schofield feeling stumped. She explains that since Meghan and Harry’s interview with Oprah, it seems as if their teams are “branding the Duke and Duchess of Sussex separately.” Schofield thinks it would be wise of Meghan and Harry to be branded as a solid unit, as opposed to separate entities. “However,” Schofield adds, “having grown up under the title ‘the spare,’ I’m sure Prince Harry is enjoying coming into his own.”

Only time will tell if the release of Prince Harry’s highly anticipated memoir will accomplish what he had hoped it would.