“Last night – my son blake asked his gf teresa to marry him – and she said yes!!!” Rosie, 60, excitedly told her Instagram followers Monday, sharing a pic from the moment the smiling 23-year-old got down on one knee.

“The crowd clapped – and hillary clinton was there too,” she added, making sure her post included a picture of the former United States Secretary of State posing with the newly engaged couple.

Rosie – who split from girlfriend Aimee Hauer in October – added that she “cried all through phantom of the opera – wishing [her] mom was here to see it all #love #family ❤️❤️❤️.” 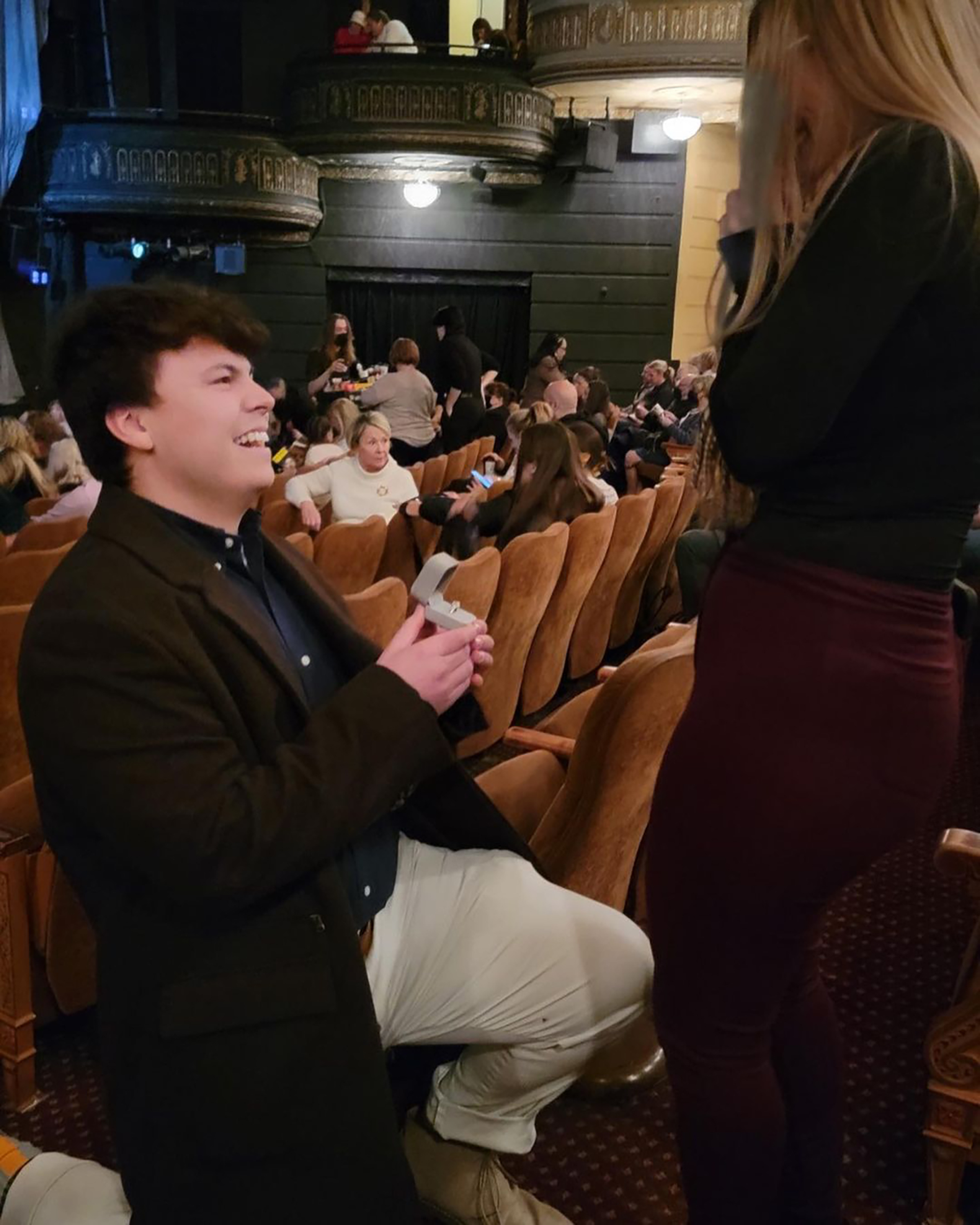 For the happy occasion, Blake wore a long, dark sport coat atop a navy blue button-down shirt, which he paired with khaki pants and dress shoes.

Teresa, for her part, opted for a black top and burgundy pants, which she completed with a Burberry scarf. 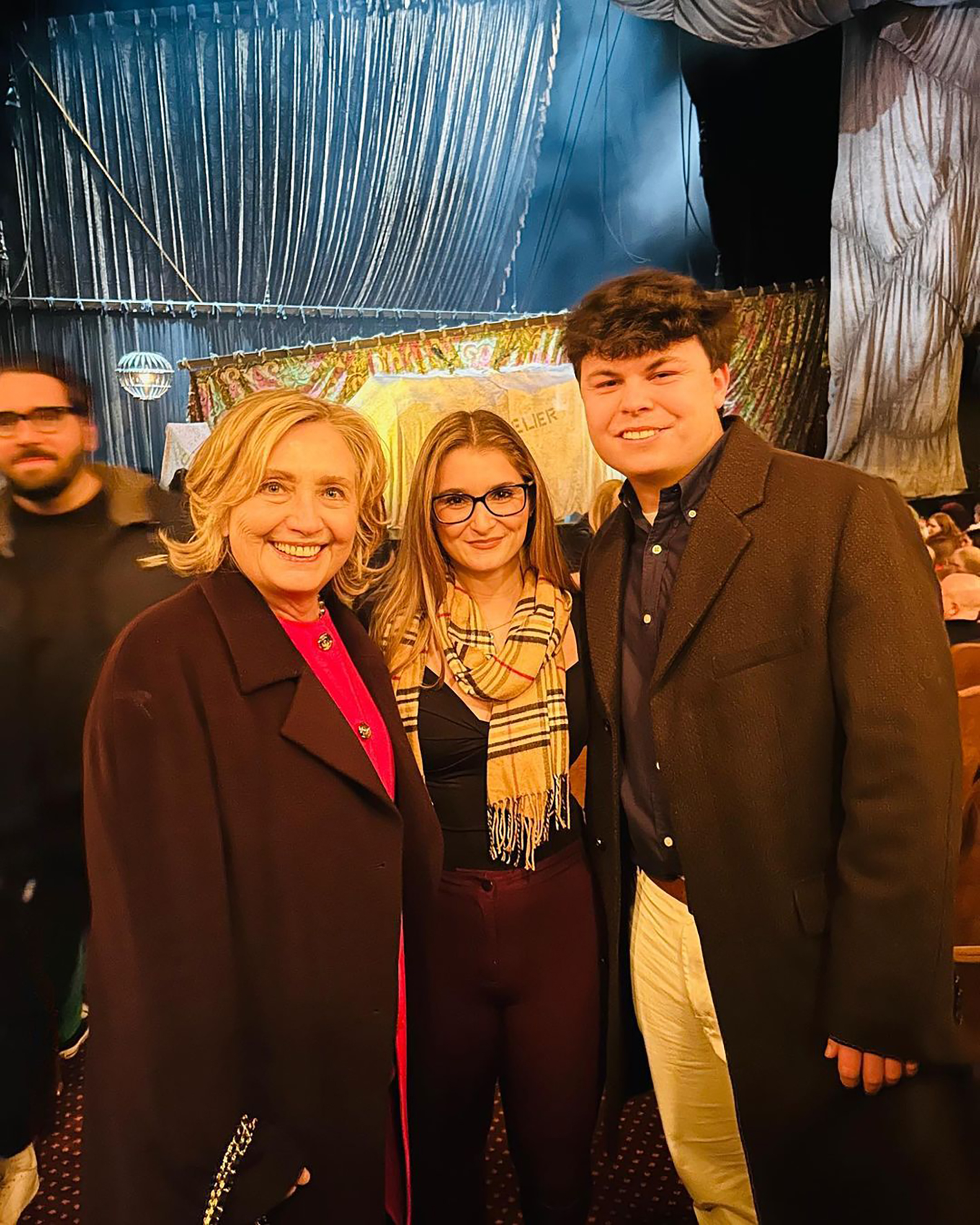 Notoriously private, Blake has not yet posted about his engagement. He has, however, given fans glimpses into his love life with Teresa, 25, over the years. 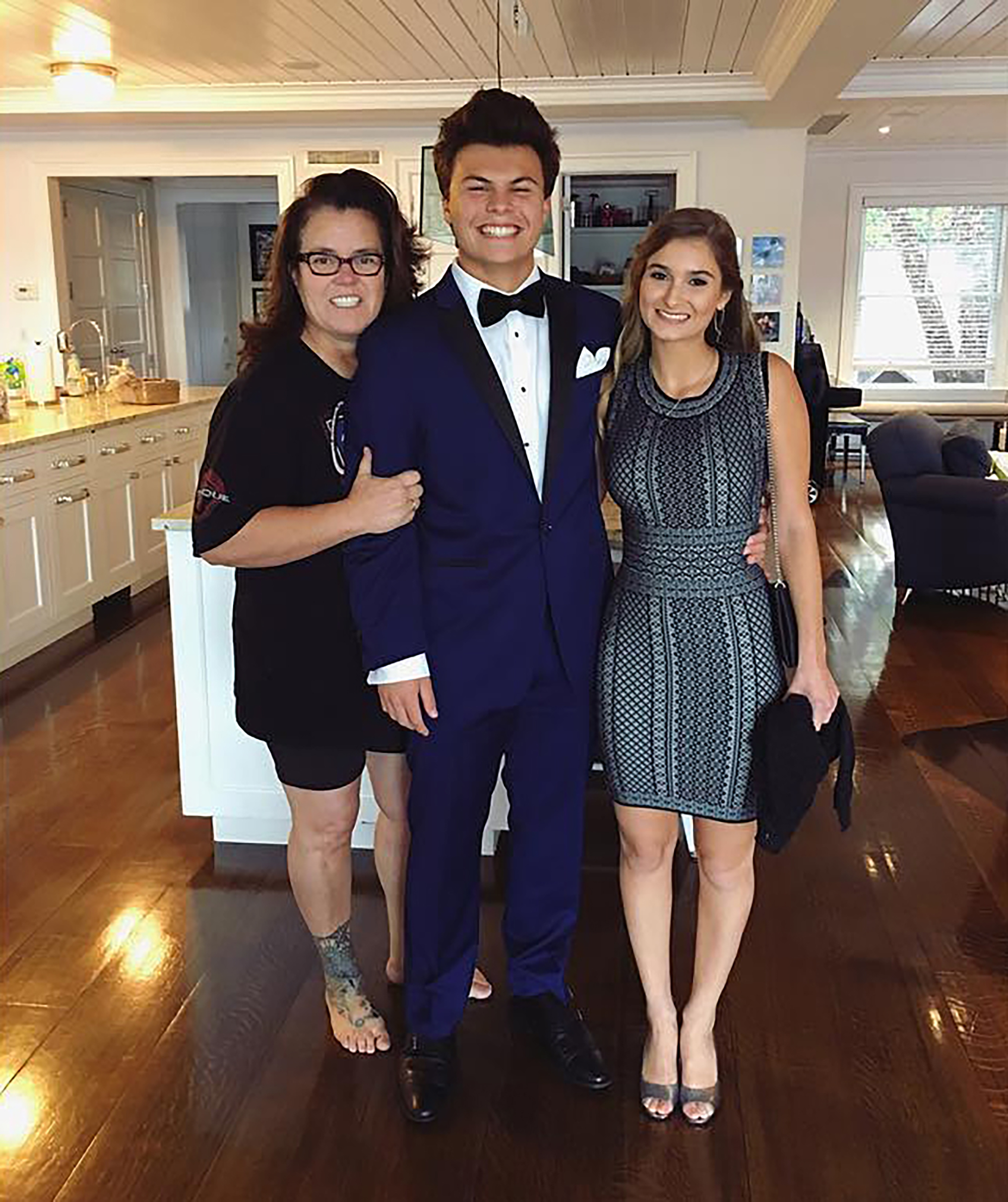 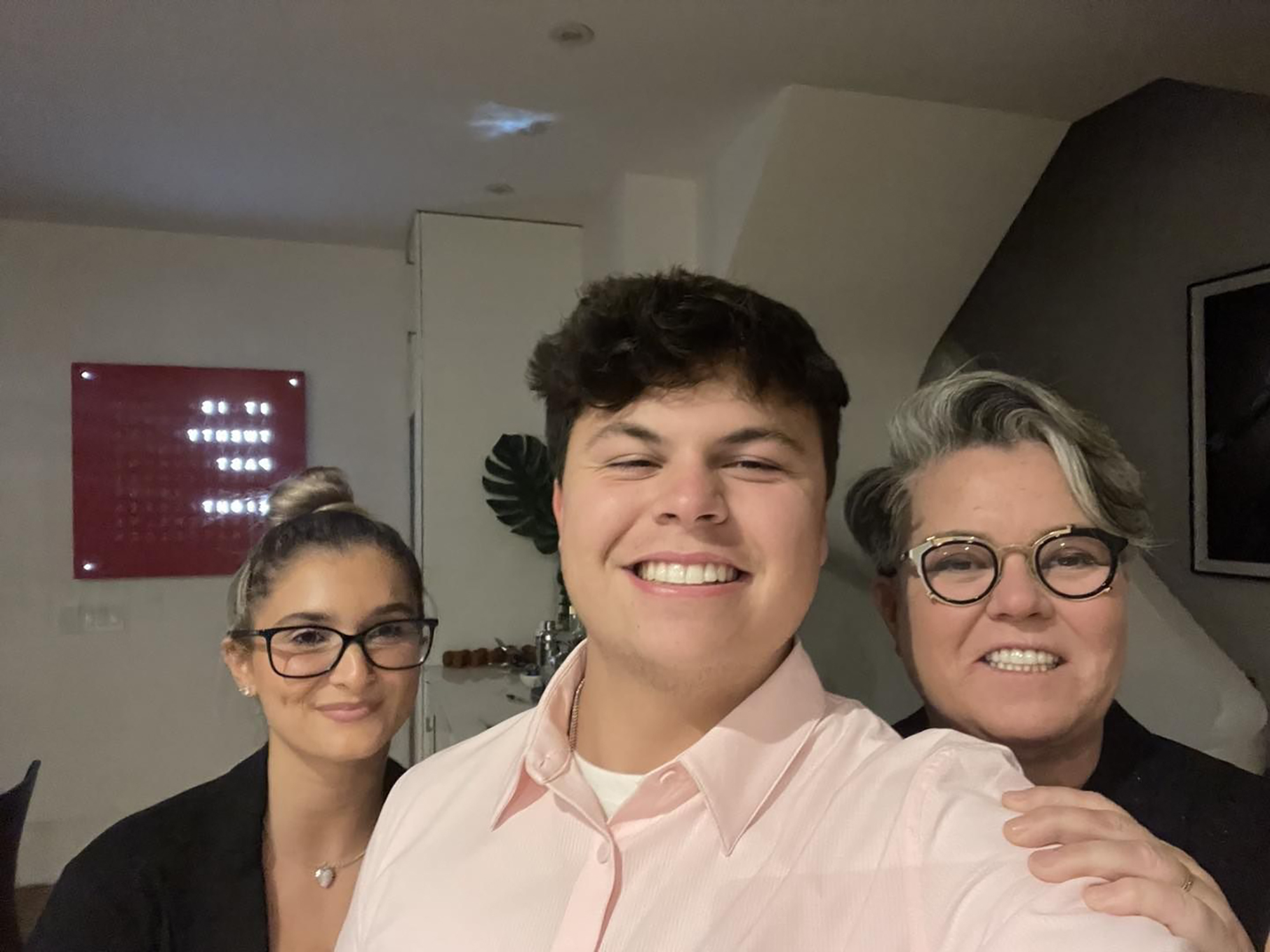 “I’m soooo grateful you didn’t ignore me 😅,” he quipped on the pair’s five-year anniversary. “I am so lucky to have fallen in love with such an amazing person. Happy late anniversary baby girl 💛✨.”

Teresa, who graduated with a Master of Studies from Fordham University in May, has also not posted about the proposal — but she’s gushed over her “best friend” numerous times in the past. 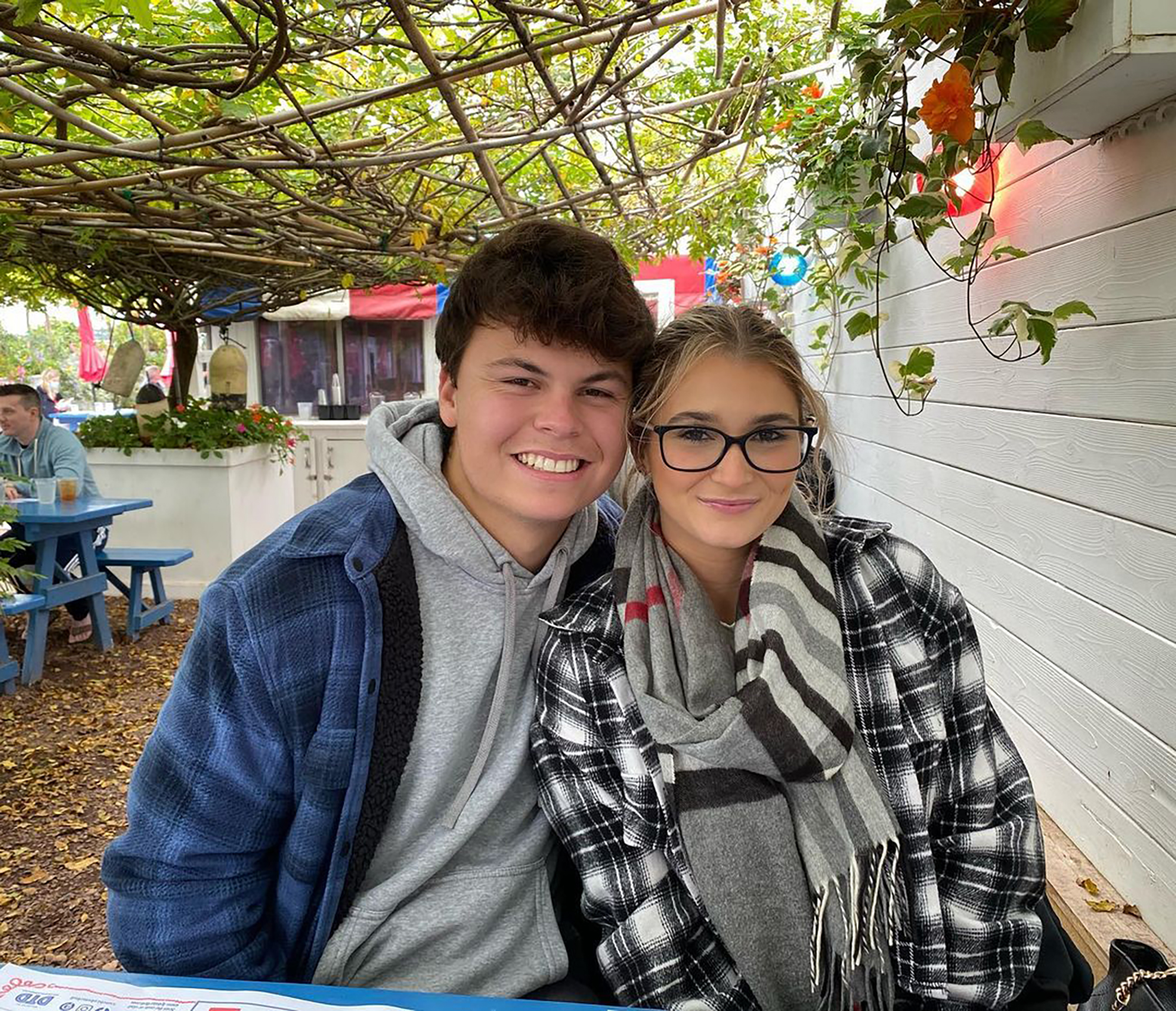 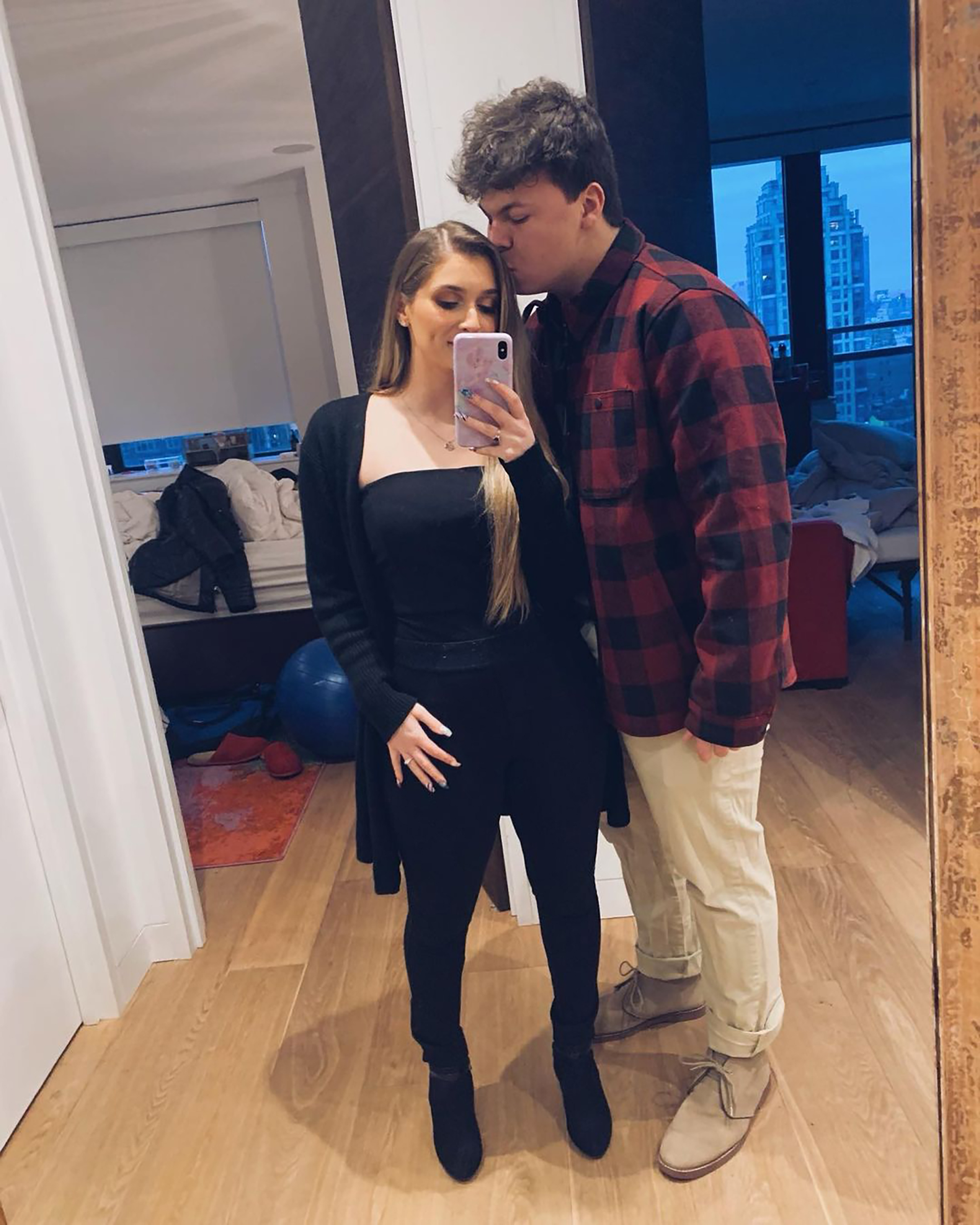 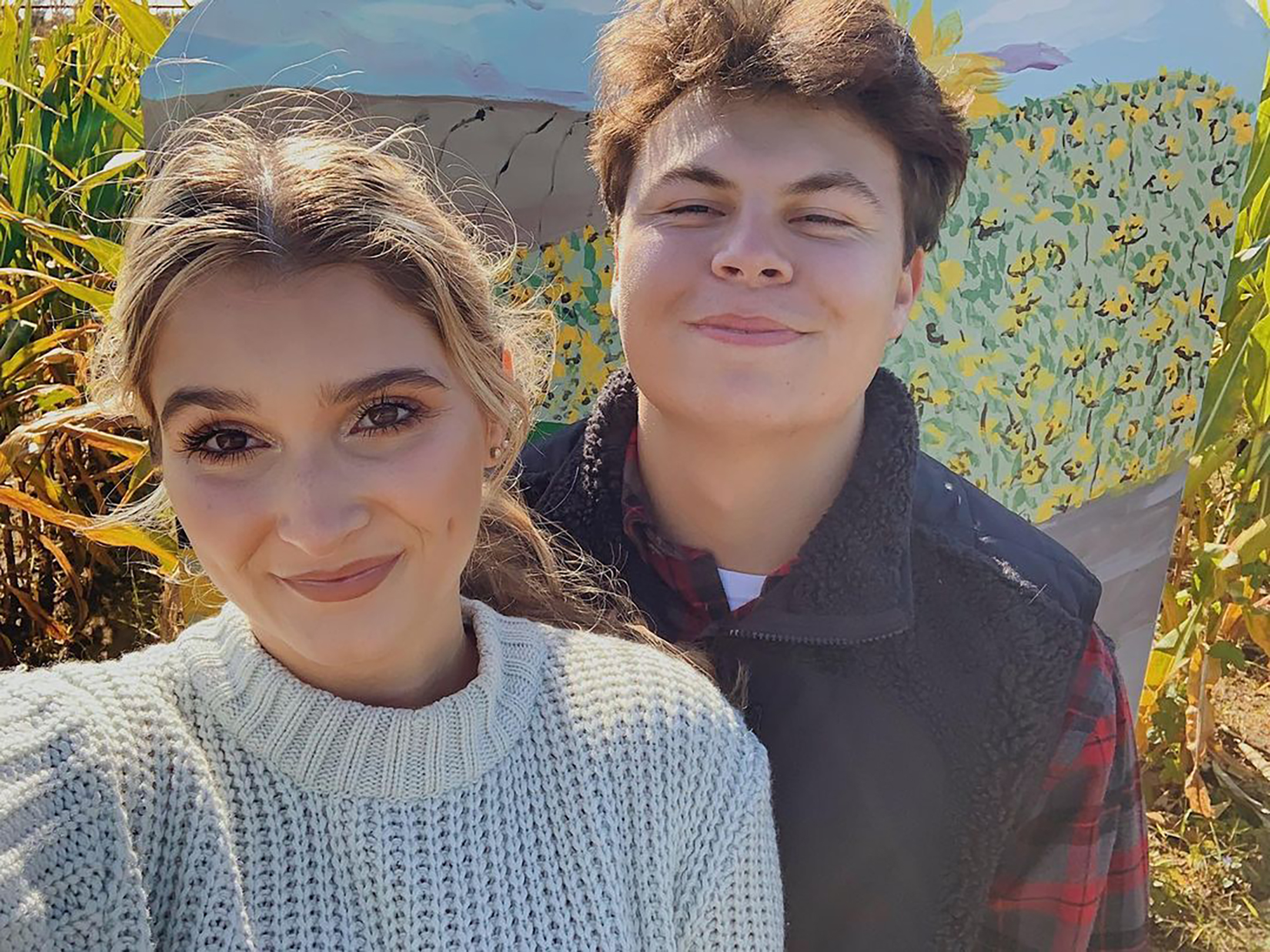 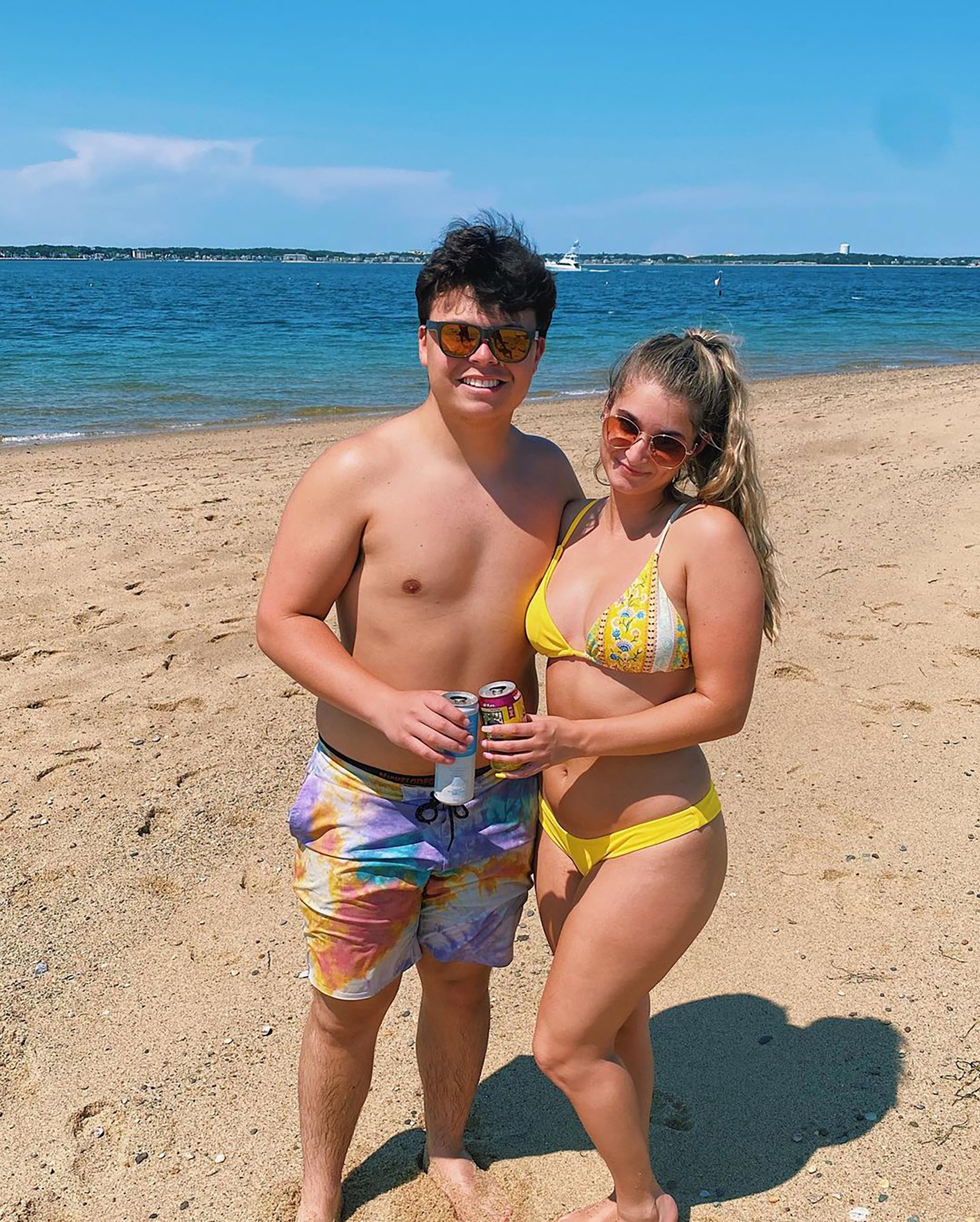 “I love you so much, thank you for being the best partner anyone could ask for🥺😍 xoxo,” she captioned an Instagram carousel from last Christmas showing Blake spending time with her and her family.

The actress co-parented her youngest child, 9-year-old daughter Dakota O’Donnell, with her second wife, Michelle Rounds, who died in September 2017.