His side of the story? Roger Mathews wants to join the cast of Jersey Shore: Family Vacation for season 3 amid his drama with estranged wife Jenni “JWoww” Farley, sources tell Us Weekly exclusively.

“Roger has been contacting MTV to be on season 3. He’s been calling them for the last week. He’s not asking to be paid, his only intentions are to film and give his side of what’s going on with Jenni,” a source explains. “He’s offering to give his side of the story and that he’ll reveal the truth between him and Jenni.” 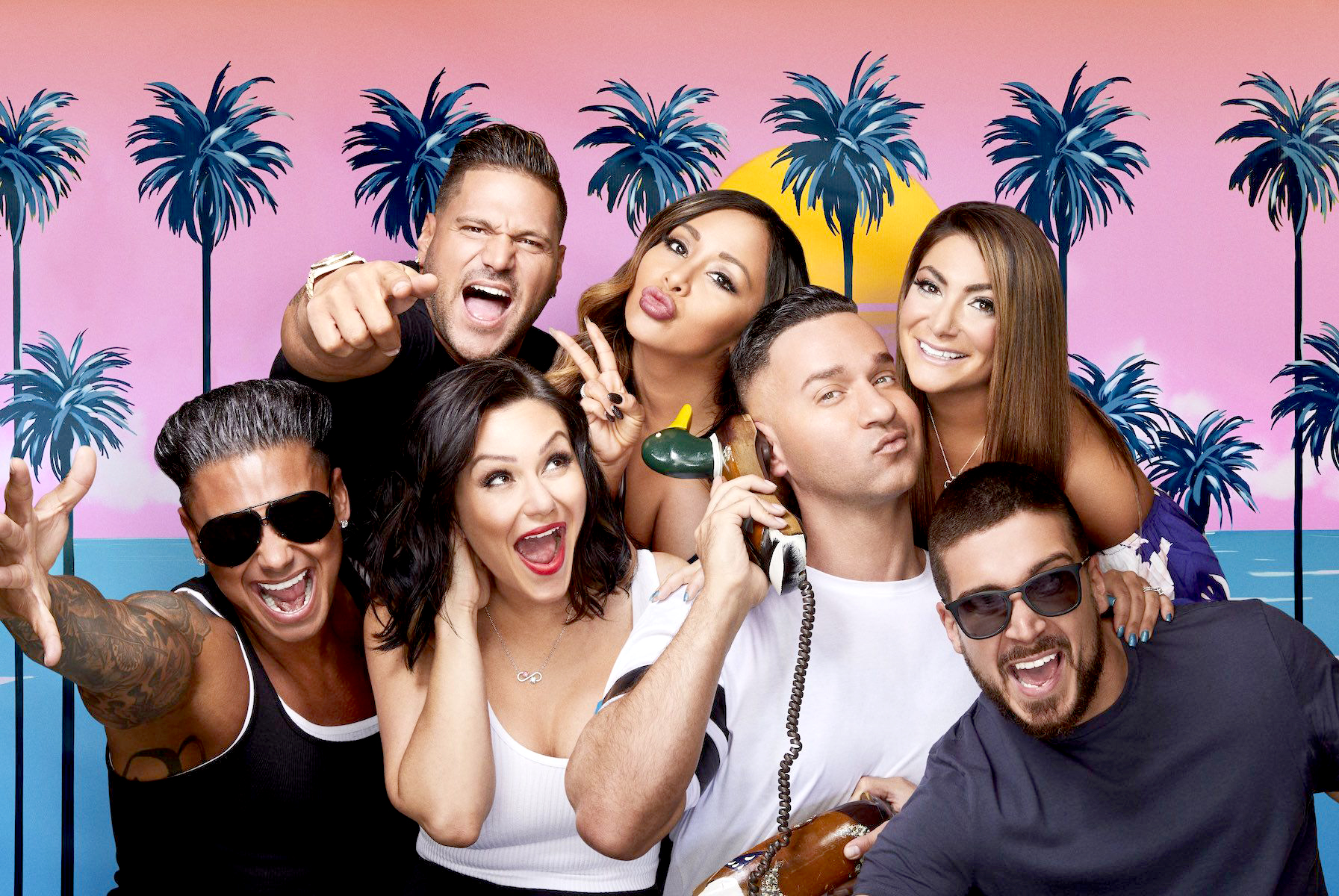 Mathews, 43, and Farley, 32, made headlines earlier this month after the MTV star was granted a temporary order of protection from her estranged husband after they had an argument. (The pair, who are parents of 4-year-old daughter Meilani and 2-year-old son Greyson, split in September.) In a 911 call released on Wednesday, December 19, Mathews accused Farley of not being able to “control her emotions.”

“She’s going to wait until I leave and call the police and make up some crazy story,” he said to the operator. “This is her m.o. and I’m just ensuring that she cannot do that.”

In the police report obtained by Radar Online on Wednesday, Farley claimed that she felt “harassed” by Mathews, who allegedly said he was going to post unflattering videos of her on the Internet.

The sources tell Us that MTV has previously asked Roger to film the series, but he’s always declined in the past.

“He’s on a smear campaign for Jenni right now. He has no other avenue to get his message out,” a source claims. “He’s sitting on his social media airing out his dirty laundry and is trying to tell whoever else will listen.”

The source adds that a decision has not yet been made about Mathews appearing on the show. “Ultimately, it will be Jenni’s decision on whether she wants him to do or not.”

Us Weekly has reached out to Mathews’ for a comment.