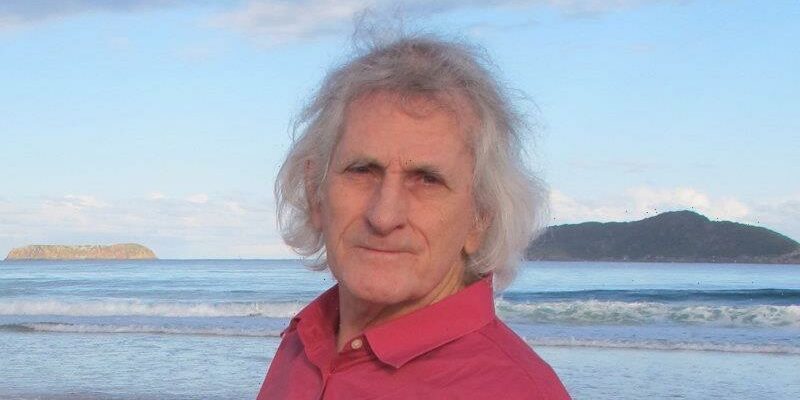 The Australian poet Robert Adamson, who has died at the age of 79, had an unusual trajectory for a man so dedicated to his craft and to his heartland around the Hawkesbury River.

As a youth, he spent time in juvenile detention and in his early 20s he found himself in jail. But one of the benefits of that was the discovery of poetry.

In The Long Bay Debating Society he writes of being incarcerated: “Each day in the front yards/ We paced up and down/ At night I read novels/ And the poetry of Percy Shelley/ Sometimes an education officer/ Would turn up and ask/ What are you going to do with your future? I’d tell him I wanted to be a poet/ He would shake his head/ And comment I was being insolent …” 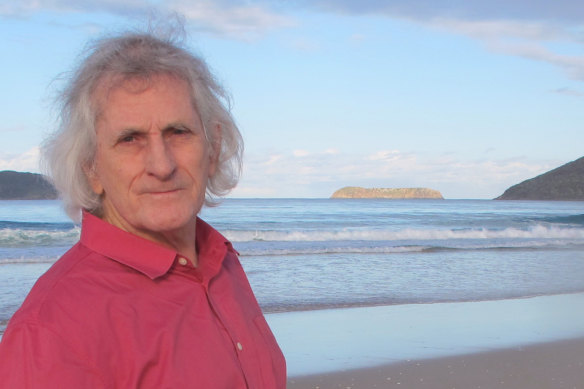 Robert Adamson was initially influenced by American poets but found that he had his own, original voice.Credit:Juno Gemes

In jail, he also discovered the music of Bob Dylan, of whom he remained a fan all his life. He started writing songs but a priest told him they weren’t songs, they were poems. The priest then gave him a book of Gerald Manley Hopkins’ poems and it all clicked: “Once I started reading that it was like a language I didn’t know existed but I could read.”

Adamson lived with his wife, Juno Gemes, the photographer, close to the Hawkesbury, near where his grandfather had lived and fished. Adamson’s poetry is imbued with his love for the Hawkesbury, for its wildlife – particularly the fish and the birds – and for Gemes.

At the age of 12, he ran away from his home in Neutral Bay to hide out with his grandfather Fa-Fa, as he was known. Adamson said he owed his knowledge of birds and the river to him, and the Hawkesbury had always been his refuge. “I’ve been accepted here not as this poet but as Fa-Fa Adamson’s boy.”

When he started writing he was heavily influenced by American poets such as Robert Duncan and Charles Olsen and set out to write like them, but gradually found confidence in his own voice. “It has taken a long time to accept that I had a voice that might be something original,” he told me after winning the Patrick White award 11 years ago.

In 2007 he won the Age poetry book of the year award for The Goldfinches of Baghdad. Reading it in the US during a book tour he found people responded particularly to his works about the Hawkesbury River. “The more they were about local things, the more they identified with them. The local becomes universal.”

It was one of 21 books of poetry he wrote.

Fellow poet Geoff Page said Adamson was “sui generis”, and his poems about the natural world had a lyrical quality. “I can’t imagine that people reading in 50 years’ time won’t be reading him.”

Adamson had his difficulties with drink and drugs. He played an active part in the so-called poetry wars of the 1960s and ’70s and edited the poetry society’s magazine, New Poetry, for about 14 years, taking it in a more contemporary direction. He also set up Paper Bark Press, with Gemes and Michael Wilding, and was the inaugural professor of poetry at University of Technology Sydney (UTS). As Page puts it, “Bob went from enfant terrible to grand old man”.

Poet and novelist David Malouf said Adamson, along with John Forbes of that generation, “was probably the most talented of all the poets who appeared. The way the work grew was impressive, but also the way he maintained a loyalty to his material.”

Malouf said his poetry was beautiful and moving: “The poems are admirable in the way they fit together as a body of work. A lot of the early poetry was confessional and that had its own interest about a life that had been a struggle. But he was able to leave that behind. He was steeped in the natural world that he saw as his real home.”

Adamson would characteristically end his emails with a flourish. “Onwards,” he always wrote. Now he has gone onwards.