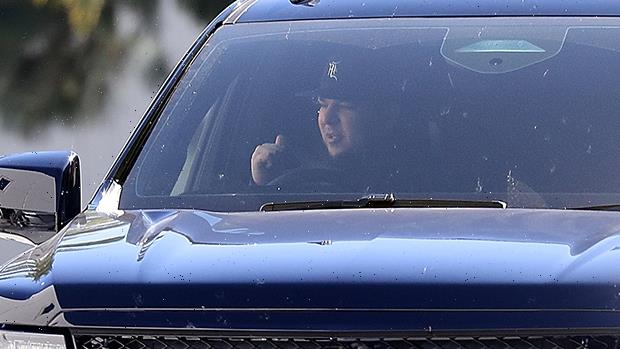 The Kardashian brother was spotted giving his daughter a lift in photos shared EXCLUSIVELY with HollywoodLife.

Rob Kardashian, 34, was spotted giving his five-year-old daughter Dream a lift to a rock climbing facility for a playdate on Thursday February 3. The Keeping Up With The Kardashians star had been reclusive for the past year, last being spotted out and about over a year ago. He was in total dad mode, while driving Dream to go play! Rob stayed in his SUV, while his daughter went to go play with her cousins Saint West, 6, and True Thompson, 3, in the new photos, shared EXCLUSIVELY with HollywoodLife. 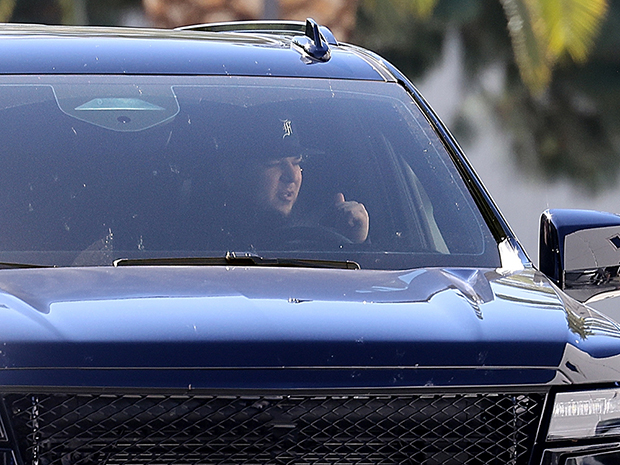 It was hard to see Rob’s clothes, as he stayed in the SUV, but it seemed like he was wearing dark clothes, and he had a black baseball cap on as he gave Dream a lift. His daughter looked like she was in good spirits, as she went to go play with her cousins and do some rock climbing. She sported a light pink top and black pants for the outing. 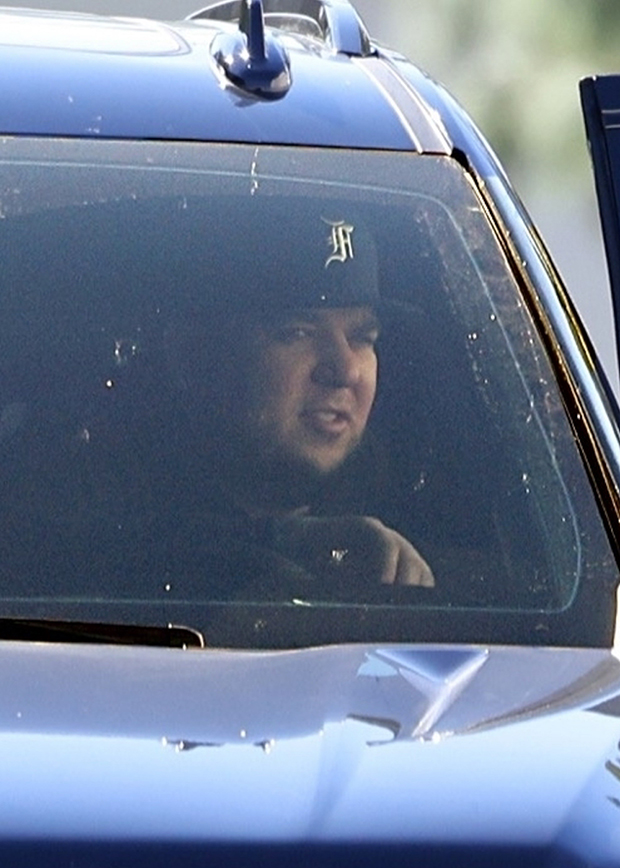 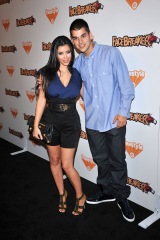 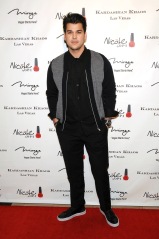 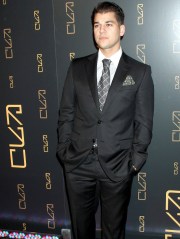 Even though he hasn’t been seen out and about as much as he may have been in years prior, Rob hasn’t entirely stayed away from the limelight. He’s been seen bonding with his sisters on their social media pages, showing off his amazing weight loss journey, and he was also seen celebrating Dream’s fifth birthday back in November. 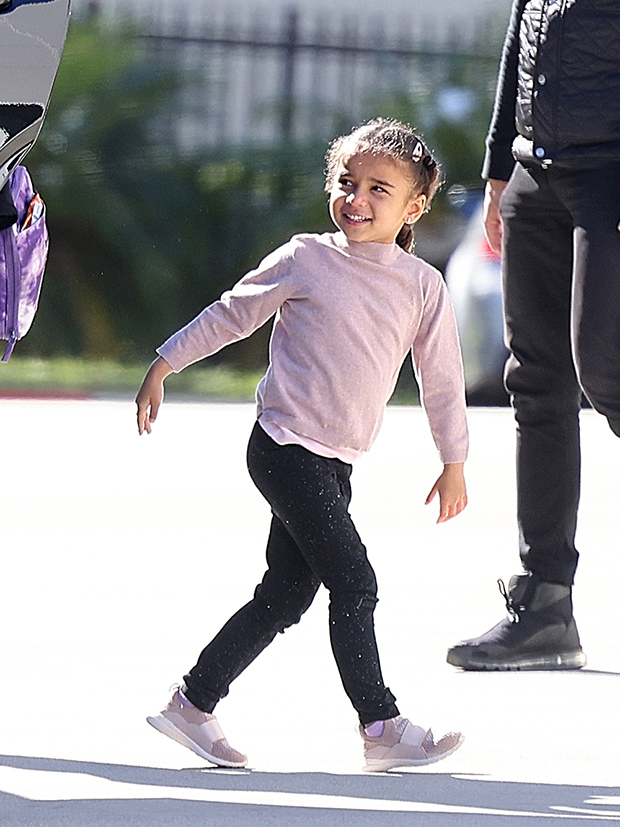 While Keeping Up With The Kardashians ended in June 2021, Rob’s family has been working on a new show for Hulu, but it doesn’t seem like the Kardashian brother will appear in it. “Rob will NOT be appearing in their Hulu show because he does not want his life or the life of his daughter to be a part of it. Everyone respects this decision,” a source revealed to HollywoodLife in November 2021. The insider continued to say that the iconic reality series caused him “nothing but pain” during his time on it, and he wants to focus on himself and his family now. “He has a solid relationship with all of his family. He also has a great relationship with his nieces and nephews. More importantly, Rob is a great father to his daughter and puts her before anything,” they said.