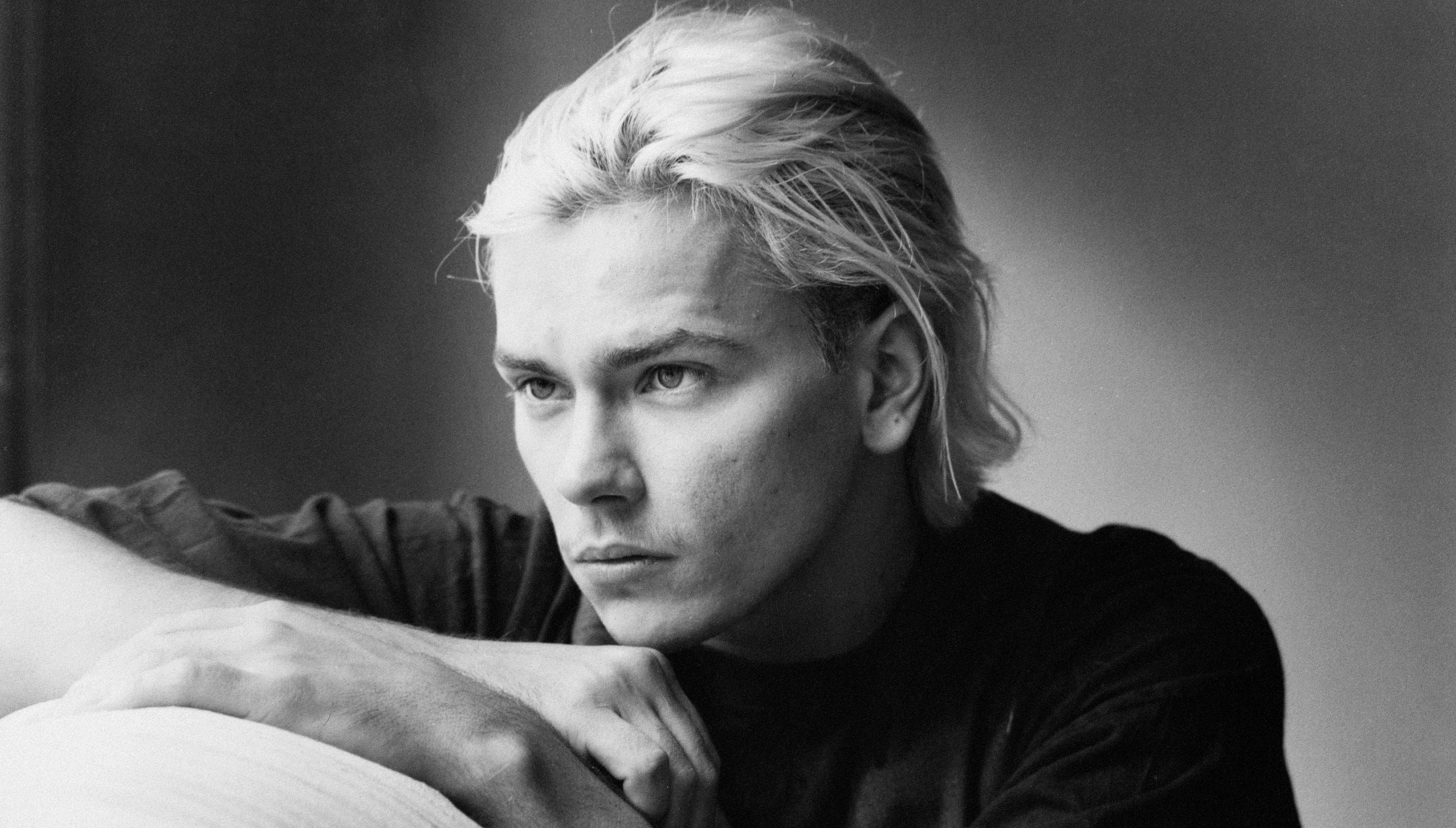 Samantha Mathis was with her boyfriend, River Phoenix, when he died Oct. 31, 1993, of a drug overdose outside of Los Angeles’ famed Viper Club.

Mathis is breaking her silence about the tragic death 25 years ago.

“I knew something was wrong that night, something I didn’t understand,” the “American Psycho” actress said in an interview with Britain’s The Guardian. “I didn’t see anyone doing drugs but he was high in a way that made me feel uncomfortable – I was in way over my head.”

Mathis said she and Phoenix were with his siblings Leaf (now known as Joaquin) and Rain, and were only stopping by the nightclub, then partly owned by Johnny Depp. But the musician Phoenix switched the plans.

“He said to me: ‘Oh, there are some people playing music tonight in the club who want me to play with them – that’s OK, right?’” Mathis recalled. “Forty-five minutes later, he was dead.”