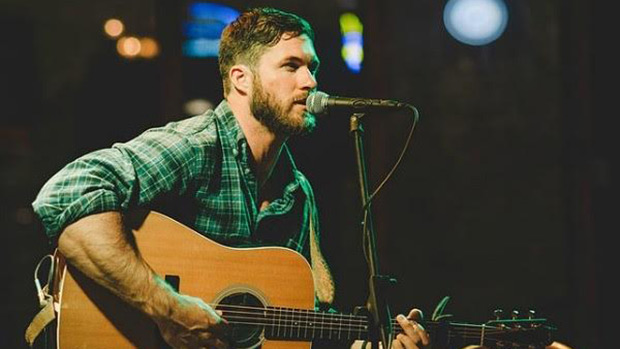 Riley Green’s catchy country hit, ‘There Was This Girl,’ is about well, girls. The singer told us the full back story of the song in an EXCLUSIVE interview!

Riley Green, 30, has experienced the kind of homegrown success most artists can only dream of. The former college football player might not have planned on a career in music, but his catchy tracks, and honest lyrics, draw the kind of impassioned fans that stick around for the long haul. The Alabama native may still be new to the roster of artists signed to Big Machine Records in Nashville, but his hit single, ‘There Was This Girl,’ was written even before he inked a deal! Now, with a major label on his side, and sold out shows on the docket, the sky’s the limit for the rising country star.

The singer took a break from his Outlaws Like Us tour to chat with HollywoodLife about his biggest inspirations (which may surprise you) and his latest song, which has climbed it’s way close to the top of the Billboard country charts.

What was the inspiration behind your latest single, “There Was This Girl?”