Bethenny Frankel is engaged to Paul Bernon after finalizing her divorce

Members of the reality show’s current cast were miffed at former member Bethenny Frankel on Tuesday, as they suspected that the Skinnygirl mogul timed news of her engagement to be released on the same day Bravo dropped the “RHONY” Season 13 trailer, a source told Page Six.

“They’re all confused why she’s still obsessed with ‘RHONY’ and would orchestrate her engagement news to come out the same time as the trailer for the show,” a source close to the show snarked to us.

“Bethenny is just being her petty self, but she can’t take away the cast’s happiness or how hard they worked this season during the coronavirus pandemic.”

Page Six confirmed that Frankel said “yes” to Paul Bernon — and a ring valued at $1 million — after she was spotted with the massive rock in Florida over the weekend.

However, an insider close to Frankel pointed out to us that Frankel never confirmed any engagement news herself — the paparazzi took photos and spotted the ring. 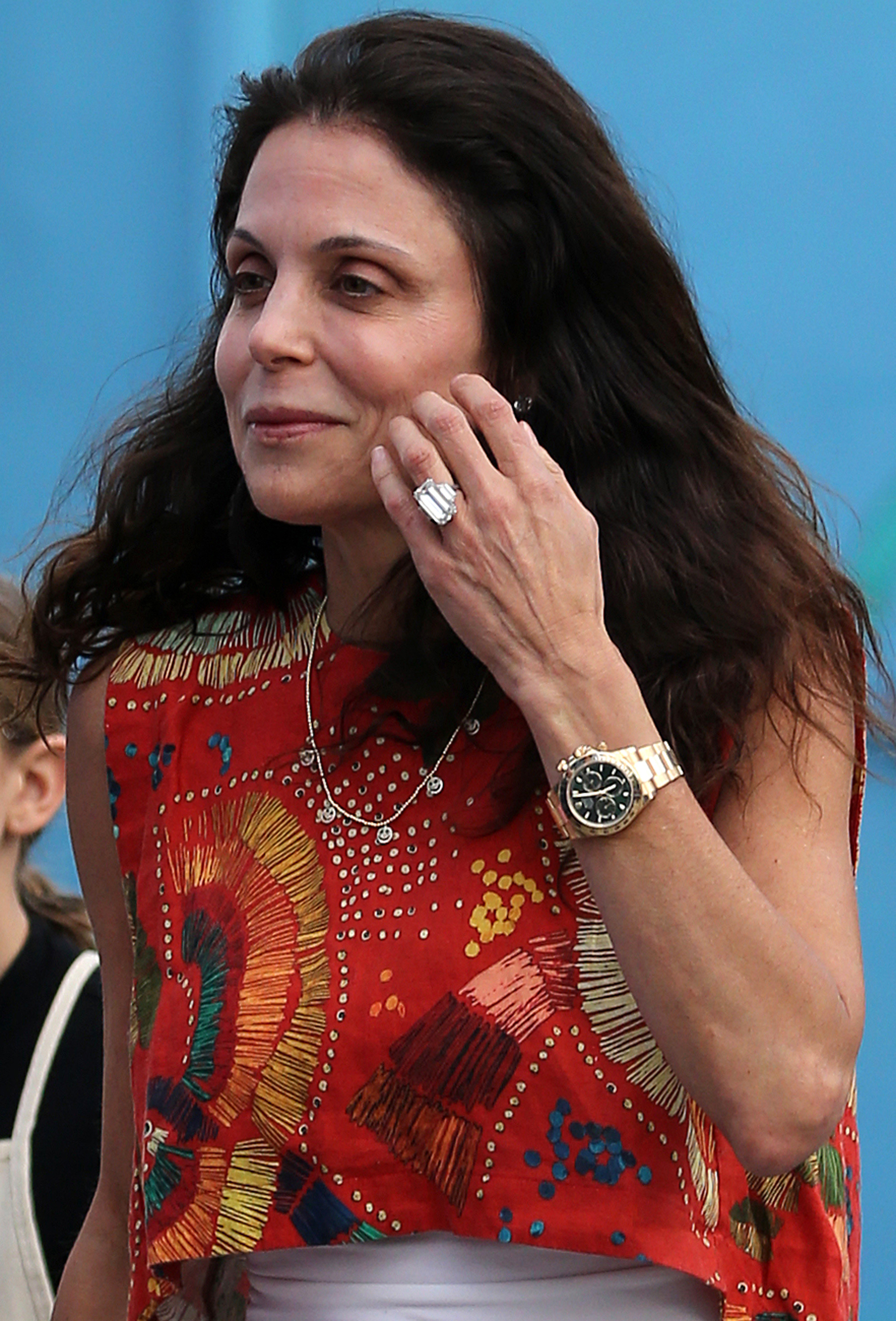 Frankel was a cast member from the show’s inception (2008) to its third season (2010). She returned for Season 7 (2015) and stayed through Season 11 (2019). The current cast includes Sonja Morgan, Leah McSweeney, Ramona Singer, Eboni K. Williams and Luann de Lesseps.

“The cast collectively feels like the show is so much better without her and that she wouldn’t have been able to navigate the serious topics of this season,” the source quipped.

The trailer teased that the women are are putting race and other social justice issues at the forefront of their season with Williams and Singer’s heated confrontation over calling house staff “the help.”

“I’m a huge fan of the entire ‘Housewives’ franchise,” Williams told Page Six in October. “But it was so glaringly obvious to me and I think the rest of the country that you can’t have a show about New York and not have a black woman’s lens represented … So for 12 years, that had been the case. I do think people were making efforts around it. I’m not sure as to why it never happened until now.” 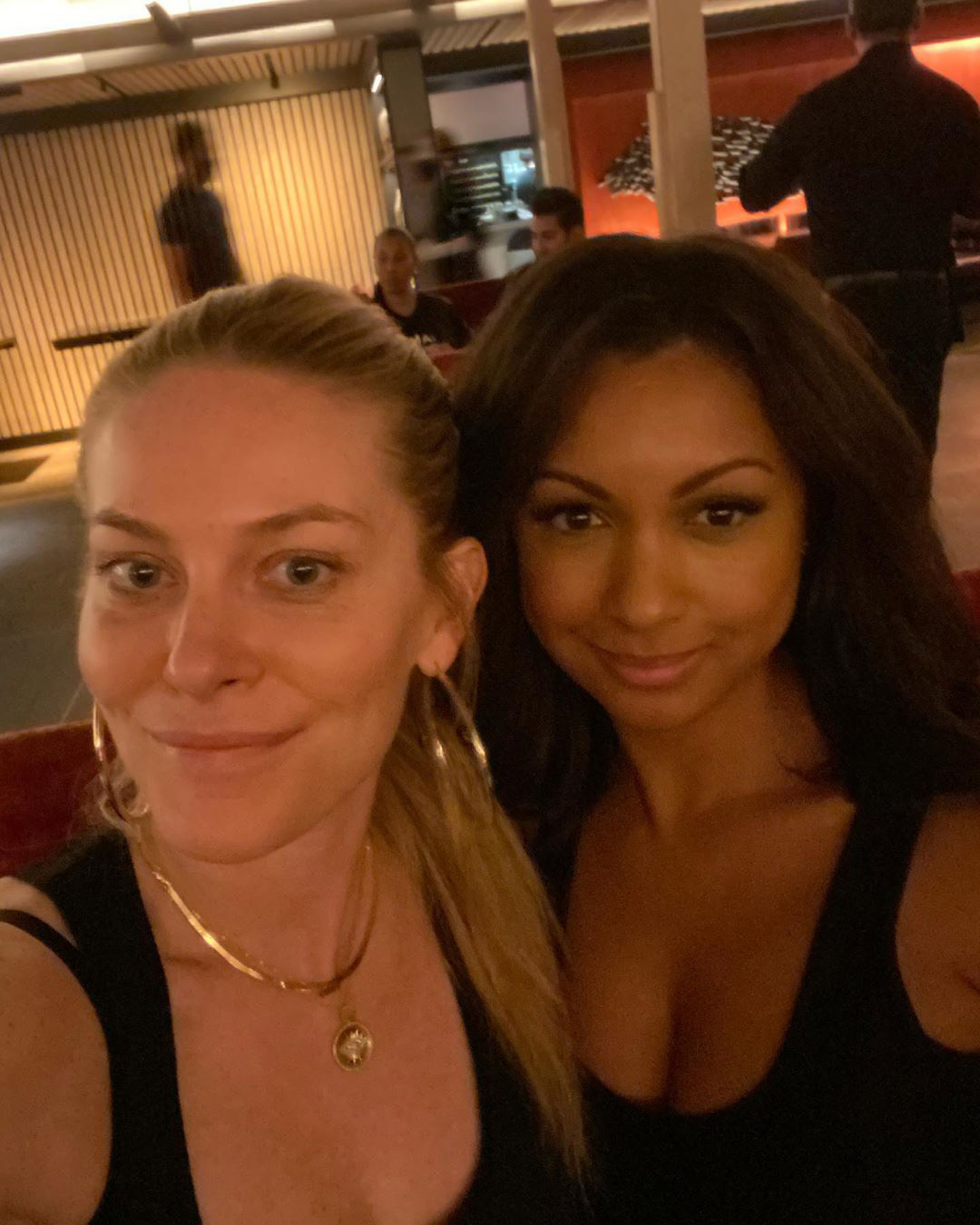 She explained, “You know, of course, the obvious thing is I’m black. Eboni K. Williams, nice to meet you. Right? And we will have those conversations because they’re authentic. Because they’re relevant. Because we can’t not have them, especially in this moment where our country is going through a racial revolution. And I think it’s overdue.”

While it’s unclear if Frankel will watch the upcoming season, the insider told us that “Bethenny is living her best life and isn’t concerned with what the cast thinks.”

“The Real Housewives of New York” returns to Bravo on May 4.