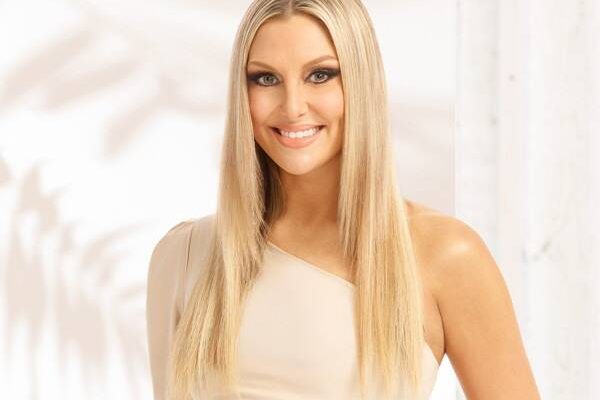 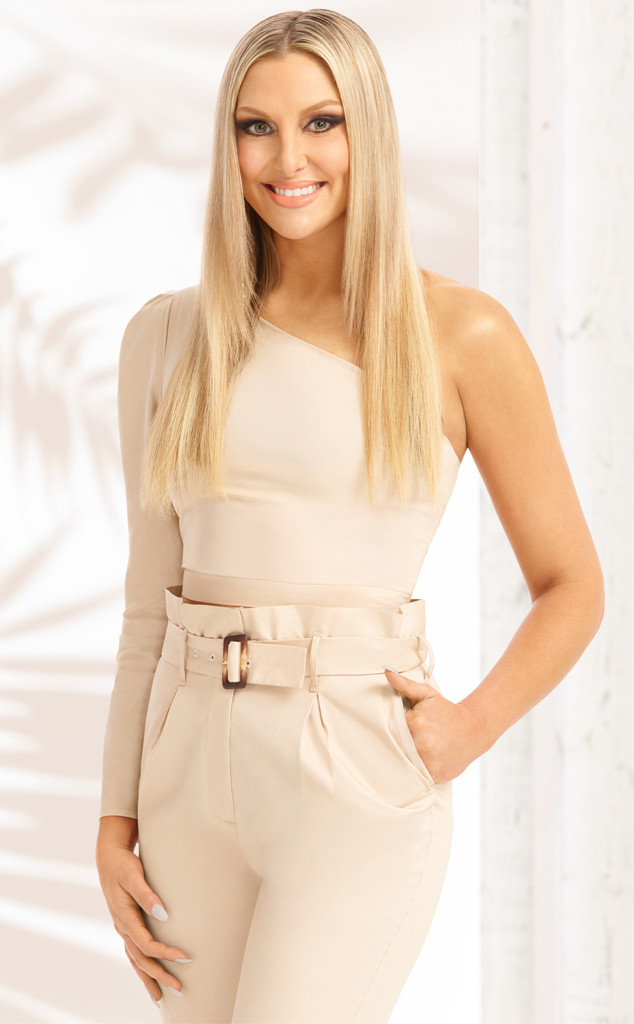 The 35-year-old was sentenced to three years probation, has to complete 20 hours of community service and must complete 6 months of an alcohol program for first offenders.

The Real Housewives of Orange County star Gina Kirschenheiter was arrested on Thursday for allegedly driving under the influence, and says in a statement that she regrets her actions.

Police stopped the 34-year-old mother of three in Rancho Santa Margarita in Orange County, California, for a suspected traffic violation, an Orange County Sheriff’s Department spokesperson told E! News. Deputies then administered a field sobriety test, after which she was placed under arrest for DUI just after midnight. The police then transported her to a jail, where she remained until she was released with a citation around noon, records obtained by E! News show. It is unclear if she had any passengers in her car when she was arrested. On the booking sheet, she listed herself as “unemployed.”

“I made a very bad choice the other night after a mom’s night out,” Kirschenheiter said in a statement to E! News. “I am extremely disappointed in myself and regret my actions wholeheartedly. I have learned a valuable lesson and hope to show you all that this one incident does not define me.”

Bravo, which airs the Real Housewives shows, had no immediate comment on the incident.

Earlier that day, she attended a cocktail party at a plastic surgeon’s office. 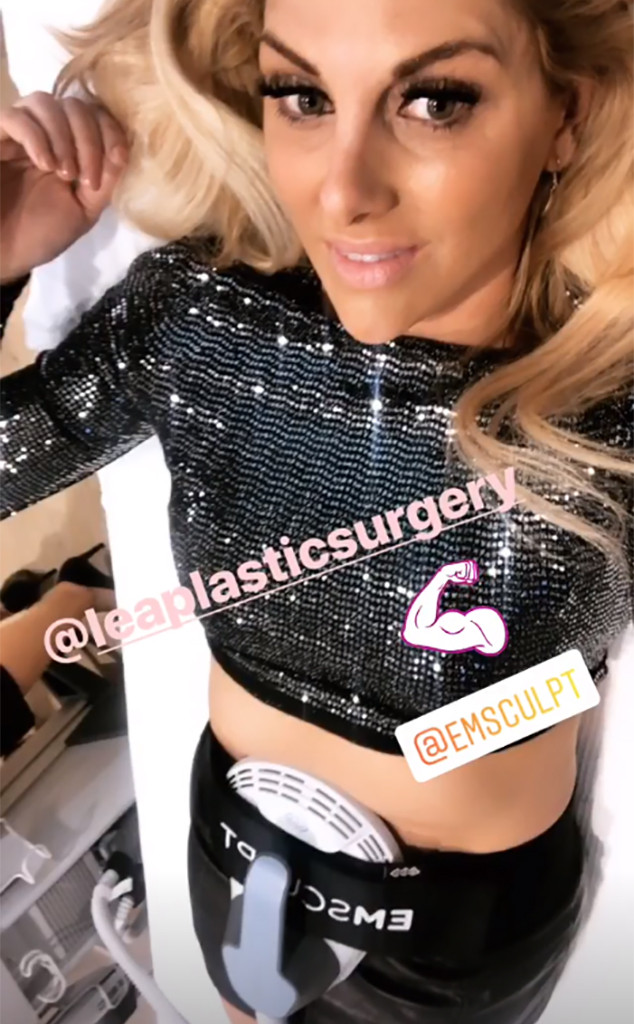 There, she underwent some Emsculpting, a fat-reduction technique, as seen on her Instagram Story.