Standing by her words. Gina Kirschenheiter doesn’t have many regrets from her time as a cast member on The Real Housewives of Orange County.

Former ‘RHOC’ Stars: Where Are They Now?

Does she wish she could take back using the phrase “sloppy chihuahua” to describe former costar Braunwyn Windham-Burke? “Not at all,” the Bravo personality, 37, exclusively told Us Weekly on Tuesday, December 7, adding that she recently saw a beer called Chihuahua in the grocery store. “I was so impressed by that,” she joked. 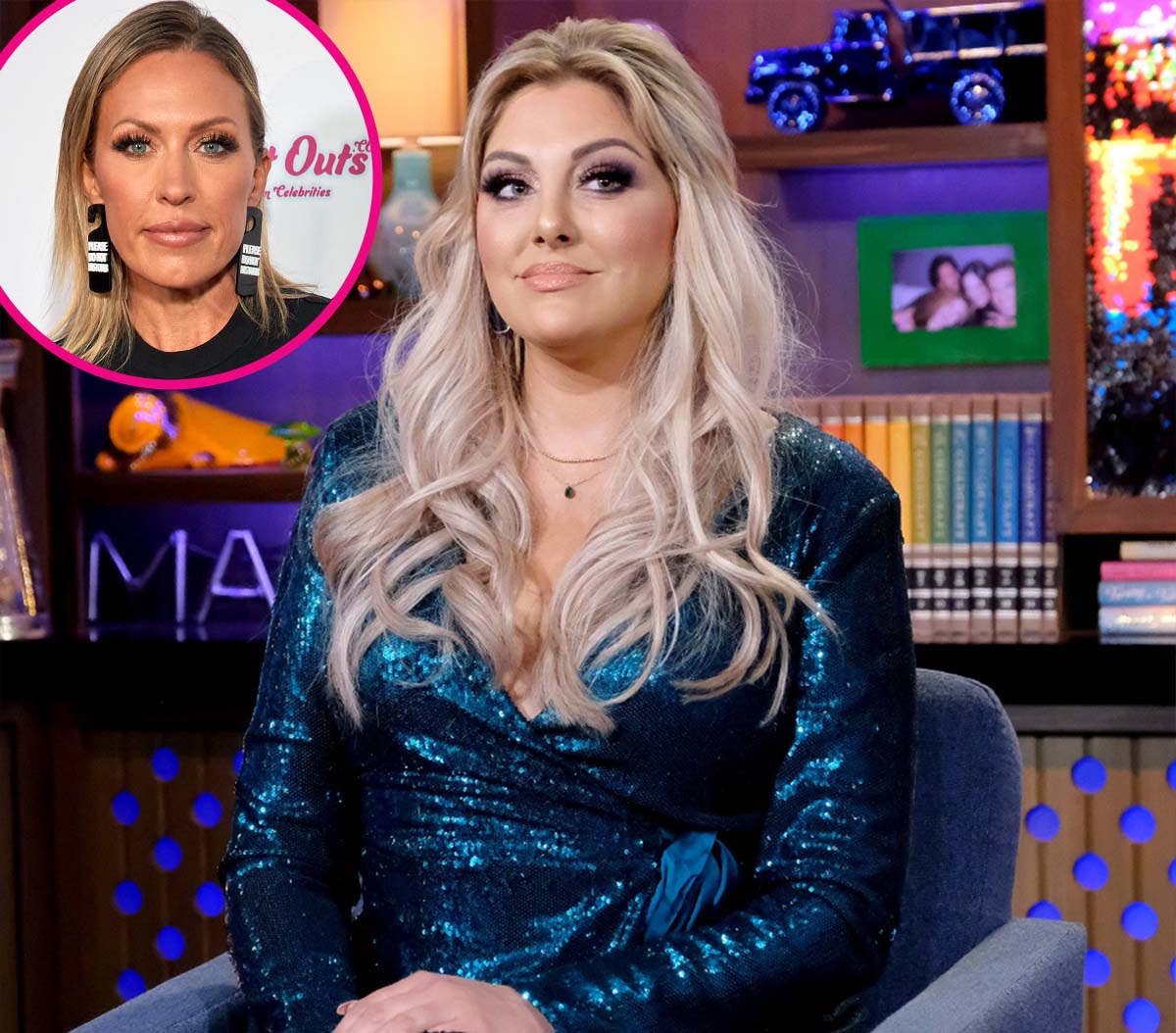 The New York native also doesn’t feel any remorse about telling Vicki Gunvalson that she broke girl code when she tried to set up a friend with Kelly Dodd‘s ex.

“I don’t regret that. You gotta have a girl code! I genuinely meant that,” Kirschenheiter explained. “People thought, like, ‘Oh, she’s new so she’s, like, bucking up. And I’m like, ‘No, my husband had an affair on me and I’m pissed about this.’ That’s literally what it was.”

Back in 2019, the reality star claimed that her ex-husband, Matt Kirschenheiter, cheated on her before they split. The duo called it quits in 2018 before Gina made her RHOC debut, but they briefly reconciled while she was filming season 14. The former couple split for good in June 2019 and finalized their divorce later that year.

While Gina doesn’t feel bad about the “girl code” situation, she told Us that she wanted to apologize to Emily Simpson‘s husband, Shane Simpson, for making fun of him when he was attempting to pass the bar exam.

“I feel so bad that I was so mean and I thought it was funny,” she explained. “I felt like it wasn’t funny to make fun of him, and I actually am very proud of Shane Simpson. He’s a brilliant man, he’s a wonderful father, he’s a very good partner to one of my very dearest friends — and I love him.”

Gina noted that Emily, 45, was “fine” with her jokes, but she still felt like she should have supported the couple more. “It’s one of those things [where] … you don’t always have to go for the joke,” she added. “And in that circumstance, I think I should have pushed up my friend. And I regret that.”

The Messiest Bravo Breakups of All Time

Gina and her lawyer pal have had their share of ups and downs on RHOC, but she thinks their arguments have only helped deepened their relationship.

“I feel so good about where we are, and I think that the fights that everybody sees are very surface-level fights, but they represent much deeper things to us within our friendship,” she told Us. “It was good for us to duke that out and get all of it out of the way, because it really showed Emily what she needed, it showed me what I needed.”

Watch the exclusive video above to learn more about what Gina wishes she’d done differently in past seasons of RHOC.

The Real Housewives of Orange County airs on Bravo Wednesdays at 9 p.m. ET.