In her legal opinion. Emily Simpson weighed in on her Real Housewives of Orange County costar Noella Bergener’s messy divorce after getting an up-close look at the drama.

RHOC’s Noella’s Divorce and Custody Battle: What to Know

“When I first met Noella, I was very, very much on her side and believing her ‘cause I had nothing to compare it to,” the attorney, 45, exclusively told Us Weekly on Wednesday, January 12. “He’s not on the show, he’s not giving his viewpoint, so the only thing I have to go by is what she’s telling me. And of course, I want to support her and be a friend to her.” 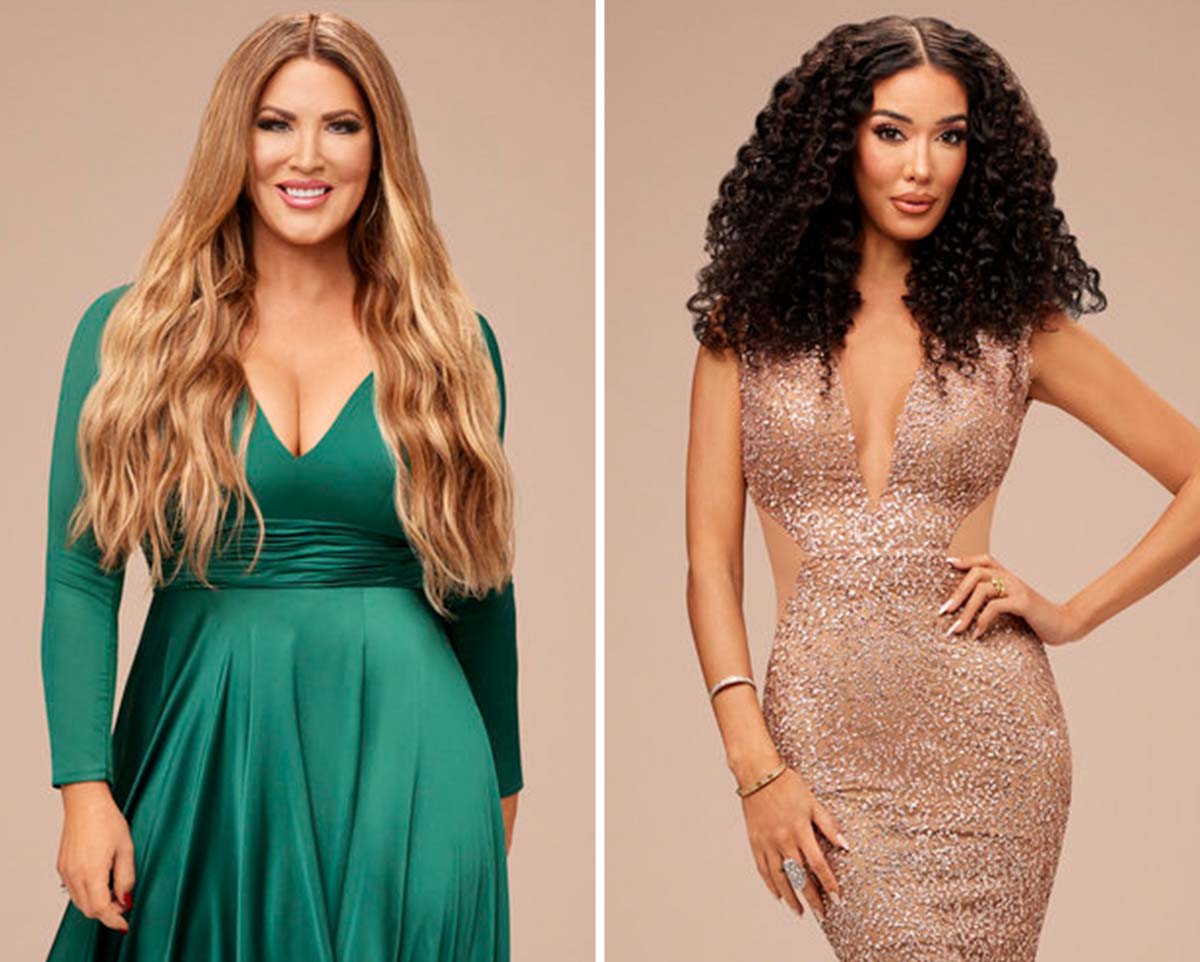 However, as more allegations have trickled out surrounding the case, Emily has changed her stance on the situation.

Every ‘Real Housewives’ Couple Who Filed for Divorce

Us confirmed in August 2021 that Noella filed for legal separation from James Bergener in California after one year of marriage. However, his lawyer told Us that he filed for divorce in Puerto Rico in July 2021, and the case was finalized in December 2021. The reality star then accused James in December 2021 of abandoning their son, who has autism, but James denied her allegations.

Amid the legal battle, Noella told Us on January 4 that she is “squatting in [her] 10,000-square-foot mansion” after James cut off her finances. He retorted in a statement that the lease was up in November 2021, while his attorney claimed that James “has paid substantial sums” to Noella since their split.

Emily, meanwhile, took issue with her costar’s living arrangements. “Who calls their house a mansion? Let’s go there,” she told Us on Wednesday. “Like, what is this? Does she have a moat? Is there a dragon? Like, I don’t understand. Like, why does she have to say mansion? But secondly, as far as what I read from documents, the lease was up. I don’t know what their financial arrangement was — maybe he was only financially obligated to pay the length of their lease and then that was it. So, I don’t know. If she’s illegally squatting there, then she should find somewhere else to live. Maybe not a mansion.”

The Messiest Bravo Breakups of All Time

The Ohio native also called out Noella for how she has handled her divorce while filming RHOC.

“I do believe that that is kind of an ongoing theme throughout the rest of the season where it’s like, ‘Yes, we feel badly for you. Like, no one wants you to be in this situation, but you can’t be the aggressor and be hostile,’” she teased. “But then when someone calls you out on being aggressive, [you] go right back into victim mode and ‘I’m going through a lot.’ I mean, Noella is interesting. She really is because she has a very wide range of emotion. So there’s a lot going on there.”

As for whether Emily still supports Noella, she divulged that the pair are in touch. “She will text a little bit and I will text back, and I don’t have any ill will toward her at all. And I do want what’s best for her and if she reaches out, I always respond,” she noted. “With the whole divorce, I think that there’s her side and his side, and then I think that there’s the truth somewhere that lies in the middle. And maybe even with what she considers her truth is maybe just a little convoluted or just because when you’re living it and you’re feeling it, you know, you always think you’re right.”

The Real Housewives of Orange County airs on Bravo Wednesdays at 9 p.m. ET.