Garcelle Beauvais on ‘tensions’ with Lisa Rinna: ‘It’s like seeing an ex’

“It’s about my family and how I have raised them to have multicultural friends. We have a pool, we have a Jacuzzi, everybody’s welcome. That’s it,” Stracke, 50, said during a cast dinner in Mexico.

A flashback then played from last season, confirming these were the remarks Kung Minkoff, 39, was referring to.

“My white child is with Black girls in there, a Chinese girl was in the Jacuzzi and I’m like, ‘This is what it should be,’” Stracke told Kung Minkoff during a memorable trip to Lake Tahoe, Calif., where the women got into a heated argument about race.

This revelation infuriated Kung Minkoff’s co-stars, who felt that her “dark” assertion was an unfair attack on Stracke’s character. 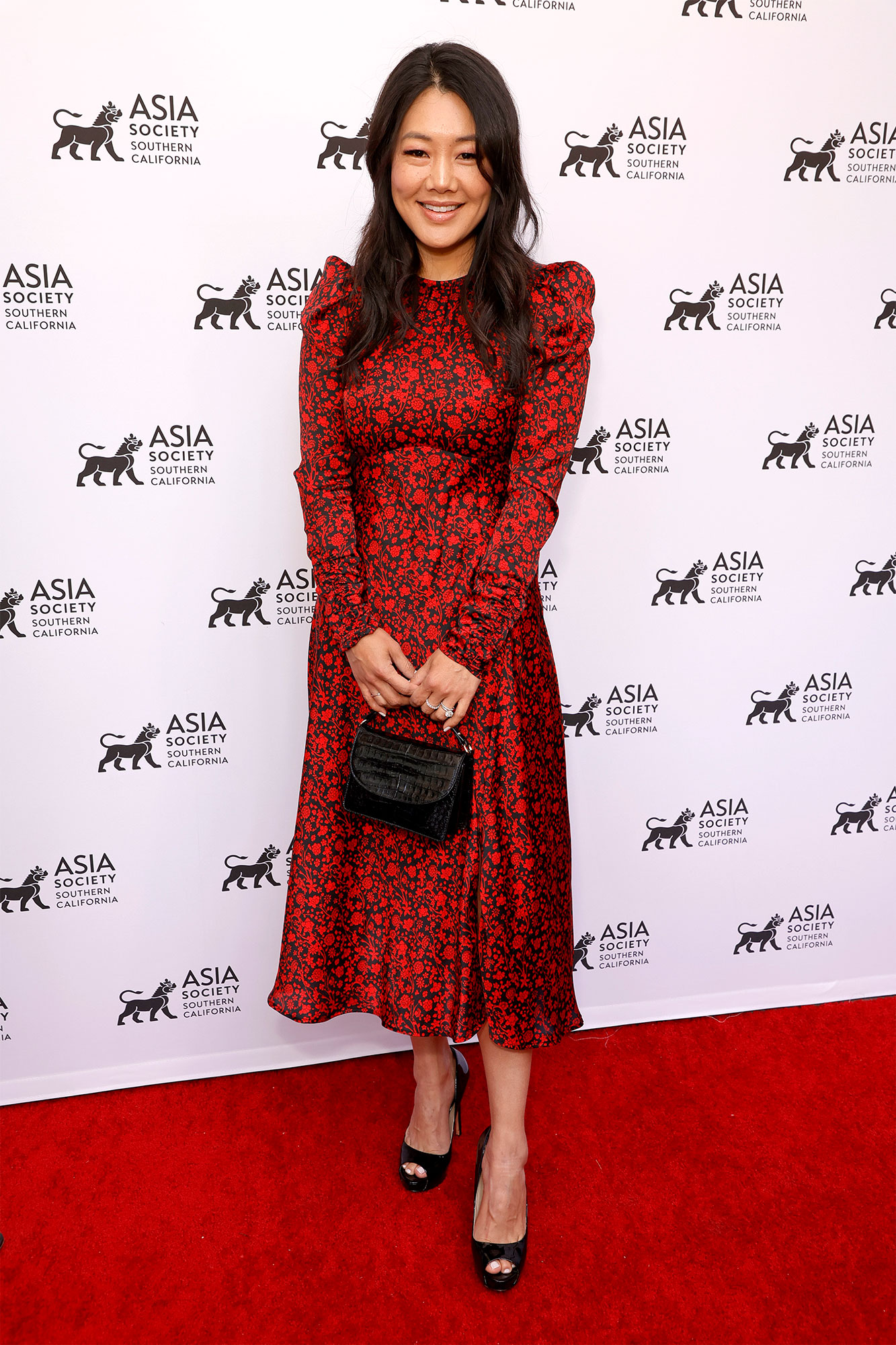 “It’s not like she said something that was so horrible. I was like, ‘Is there something else?’ That doesn’t seem ‘dark’ to me,” Garcelle Beauvais said, addressing Kung Minkoff. “That didn’t seem as ‘dark’ as you made it out to be. That’s what I’m talking about.”

Kung Minkoff — the first Asian American to star on “RHOBH” — then asked Beauvais, 55 — the reality series’ first Black cast member — if she at least found Stracke’s words to be “problematic.”

“Was it problematic to me? No,” the former co-host of “The Real” shot back. “What we’re all taking offense to is the fact that you alluded to it being something really bad that could hurt her reputation.”

Still, Stracke noted that she was not ready to give up on her burgeoning friendship with Kung Minkoff. 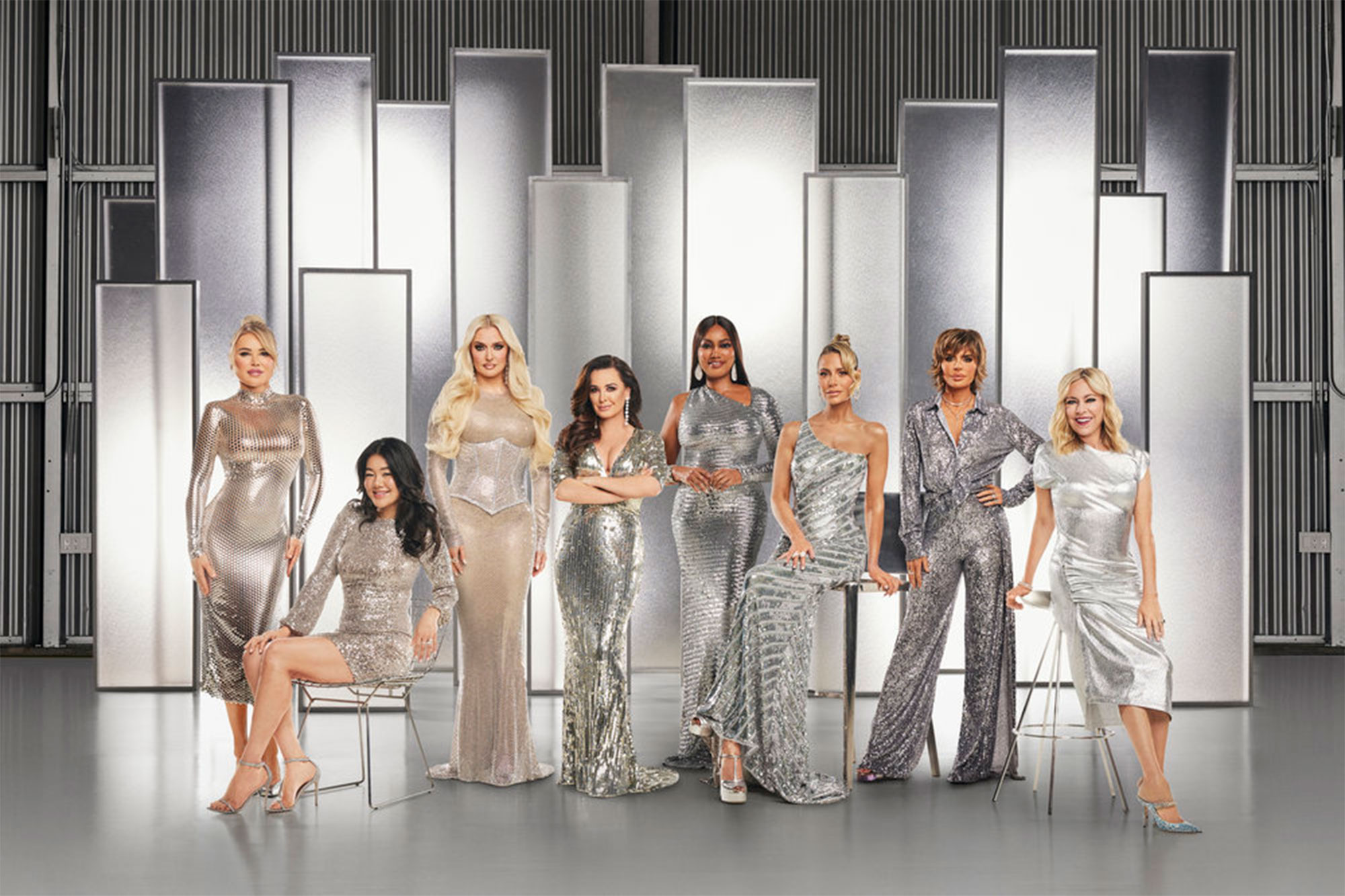 “Look, I like Crystal. As much as I hate her, I like her. So thanks,” the SUTTON boutique owner said, looking directly at her then-frenemy.

Earlier, in a confessional, the Real Coco founder suggested that a double standard was present in her pals’ reaction to her “dark” description.

“If [Lisa] Rinna or Erika [Jayne] said the word ‘dark,’ no one would question them,” she told the camera. “I say it, it’s suddenly so horrific that I used it. Too much, too intense. I think they see me as someone that they can easily sort of attack, judge, poke.” 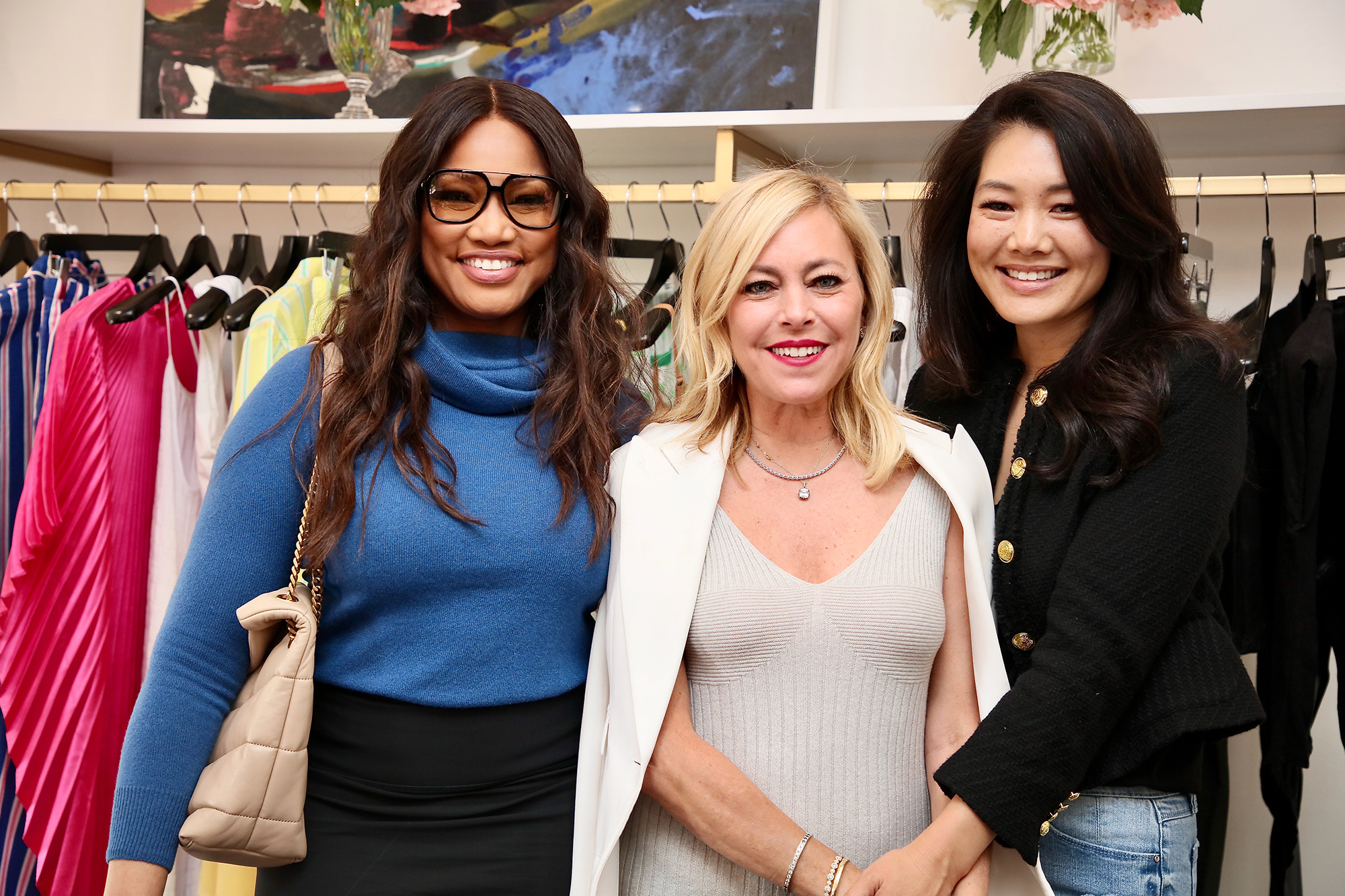 Kung Minkoff has apparently patched things up with the ladies since production on Season 12 of “Beverly Hills” wrapped. Just last month, she and Beauvais notably attended the launch party for Stracke’s new cashmere collection.

“It feels great to have their support,” Stracke exclusively told Page Six at the event. “We three are a good team.”

“The Real Housewives of Beverly Hills” airs Wednesdays at 8 p.m. ET on Bravo.