Lisa Vanderpump, formerly one of the stars of The Real Housewives of Beverly Hills, quit the show after season 9. The current season has been rising in the ratings and creating a lot of buzz on social media. As the show plays on, the Bravo stars have been tweeting their thoughts to interact with fans. Vanderpump seems to be experiencing FOMO and threw in some shade toward her ex bestie Kyle Richards. 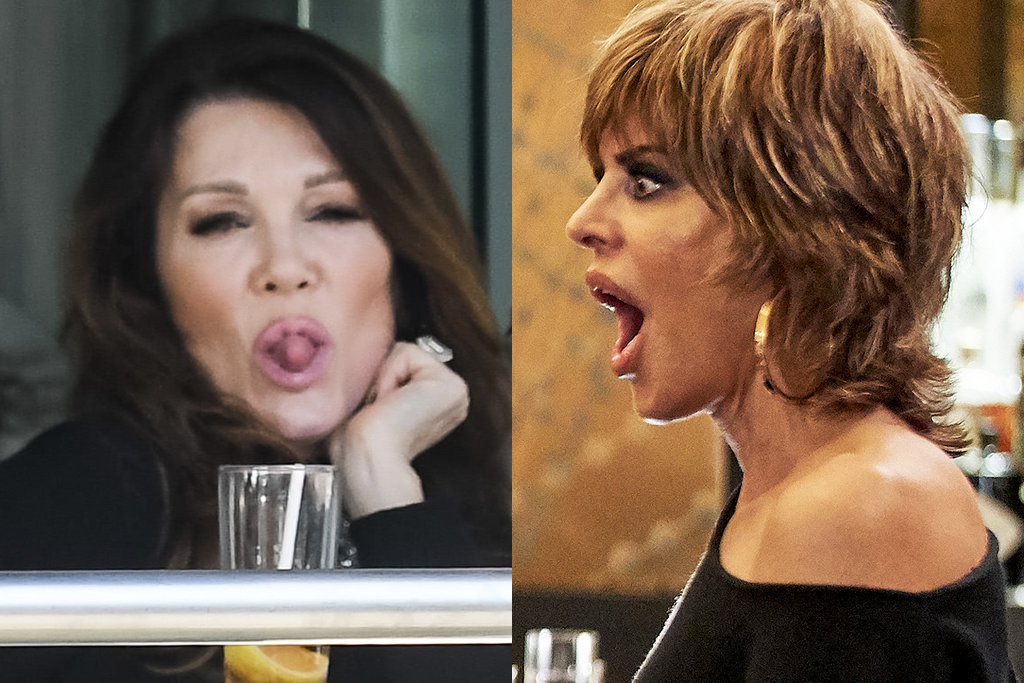 What did Lisa Vanderpump say?

Richards was commenting on the latest RHOBH episode where many of her co-stars were ganging up on her. She expressed her thoughts on Twitter citing Lisa Rinna for not coming to her defense.

“Trying to think of one time anyone defended me. Like maybe now would be a good time Rinna,” Richards tweeted.

A fan threw back to the previous season when Vanderpump was going through a difficult time personally and the ladies questioned if she was leaking stories to the media.

“Err you did have a very good friend but when she was mourning and going through a difficult time, you all turned on her like a pack of wolves,” the fan replied and mentioned Vanderpump.

The mention was a cue for the restaurant owner to pop in and add a little shade.

Comments by Bravo saw this interaction on Twitter and posted it on Instagram. Rinna is one of their followers and clapped back at Vanderpump.

“Someone misses being on a hit TV show,” Rinna said adding a laughing emoji at the end.

On the Season 10 premiere episode of RHOBH, there was a throwback to Vanderpump and her crown. There was a scene where Rinna spots a crown and tries it on for size. As she was doing so, Vanderpump’s season 7 tagline plays over the scene.

“The crown is heavy darling, so just leave it where it belongs,” Vanderpump says in the season 7 opening sequence.

The episode title was even named “The Crown Isn’t So Heavy.” It was clearly a dig at Vanderpump who quit the show season 9 after she felt like she was ganged-up on.

When Richards made an appearance on Watch What Happens Live, she was inevitably asked about filming the show without Vanderpump. Although the fashion designer said it was strange at first, that feeling quickly vanished.

“I did feel weird because we started together, 10 years ago,” Richards said on the Bravo late-night show. “The show just takes off and all these women have so much stuff going on and things start happening that you really don’t think about it, honestly.”

For Teddi Mellencamp, not having Vanderpump allowed her to get to know the rest of the cast in another setting.

“I was able to get to know everybody in such a different way than I did my past two seasons,” the accountability coach said.

As Vanderpump Rules ends its season in the coming weeks with the reunion, RHOBH will continue playing out the rest of season 10. It will be interesting to see if Vanderpump weighs in on the show in the future.