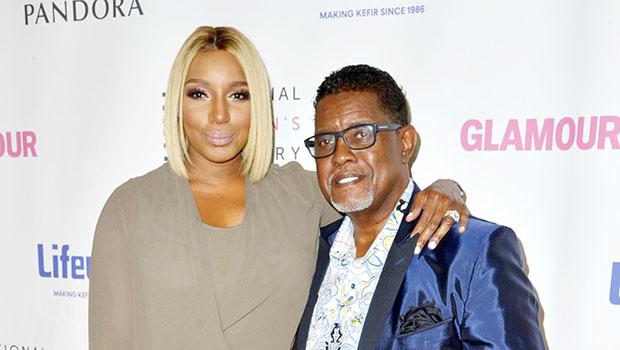 Gregg Leakes’ cancer battle has been hard for both him and his wife, NeNe. But her RHOA co-star, Marlo Hampton, says in this exclusive interview that they’re doing the best they can under the circumstances.

NeNe and Gregg Leakes are doing as well as they can as they deal with him having stage 3 colon cancer. NeNe’s Real Housewives of Atlanta co-star, Marlo Hampton spoke to HollywoodLife EXCLUSIVELY, and gave an update on the couple, and revealed that, as expected, cancer has “taken a toll” on them. “It really has, as in with Gregg and his health, and with their relationship,” Marlo said. “They need prayers. You just gotta pray for them and, hopefully, they can fight through this thing.” Gregg was diagnosed with colon cancer in early 2018, and he and NeNe have been very open about it.

Our prayers are with them! Marlo revealed that Gregg, thankfully, is alright at the moment. “Gregg is doing well,” she explained. “I mean, you know he’s back and forth, up and down but he’s doing good for the most part. He’s not in a hospital, and he’s still moving around so I’m happy. I thank God for that.” NeNe is struggling with her husband’s illness emotionally, which is understandable. Cancer affects everyone in the patient’s life.

“NeNe… well, she’s up and down,” Marlo told HollywoodLife. Nene is… it’s tough, because I just know it’s a lot on her, and him. It’s so hard because in my heart I’m like ‘it’s 50/50, it’s a lot on him. He has it.’ But then, it’s a lot on your mate, too, because her whole life has changed. His whole life has changed so to me it’s right down the middle.” NeNe herself confirmed this during an EXCLUSIVE interview with HollywoodLife in November 2018. “It definitely does affect the whole family,” NeNe said. “You really don’t know what that feeling is until it hits close to home. It’s been so hard on Gregg and I’s marriage.”