As we were munching on our beans, greens, potatoes and tomatoes, the 94th Annual Macy’s Thanksgiving Parade was taking place in Midtown Manhattan.

Miss Patti Labelle blessed the event with her presence. The Grammy award-winning vocalist sang an uplifting version of her 2007 track, “It’s The Most Wonderful Time Of The Year,” in front of Macy’s flagship store in Herald Square, bringing authentic cheer to a virtual holiday season.

She gave legendary runs from an elevated platform as dancers trotted around her and onlookers strained to catch a glimpse of her greatness through the social distancing barriers. 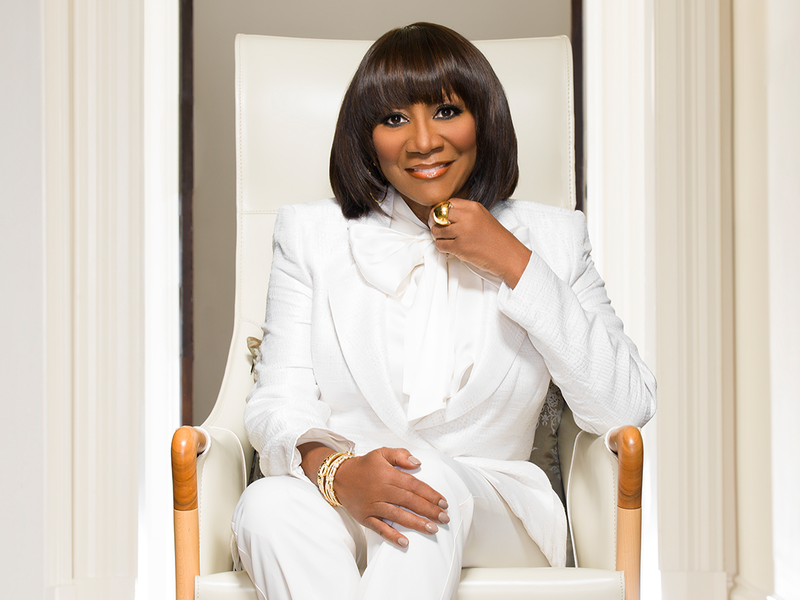 But those who were taking in the moment from the comfort of their own homes, missed out on the diva’s vocals because the production allowed commentators to speak over her singing. Excuse, us?

As she continued performing, some of the hosts began announcing that actor Matthew Morrison was about to appear in the parade as the Grinch.

Black Twitter immediately went up in flames as people expressed shock that mere average voices would dared obscuring the Queen’s enchanted crooning. But before they could properly crack their knuckles to start defending her, another horrific tragedy suddenly appeared on their screens.

The television broadcast cut away from the performance while Labelle was still belting out the song. 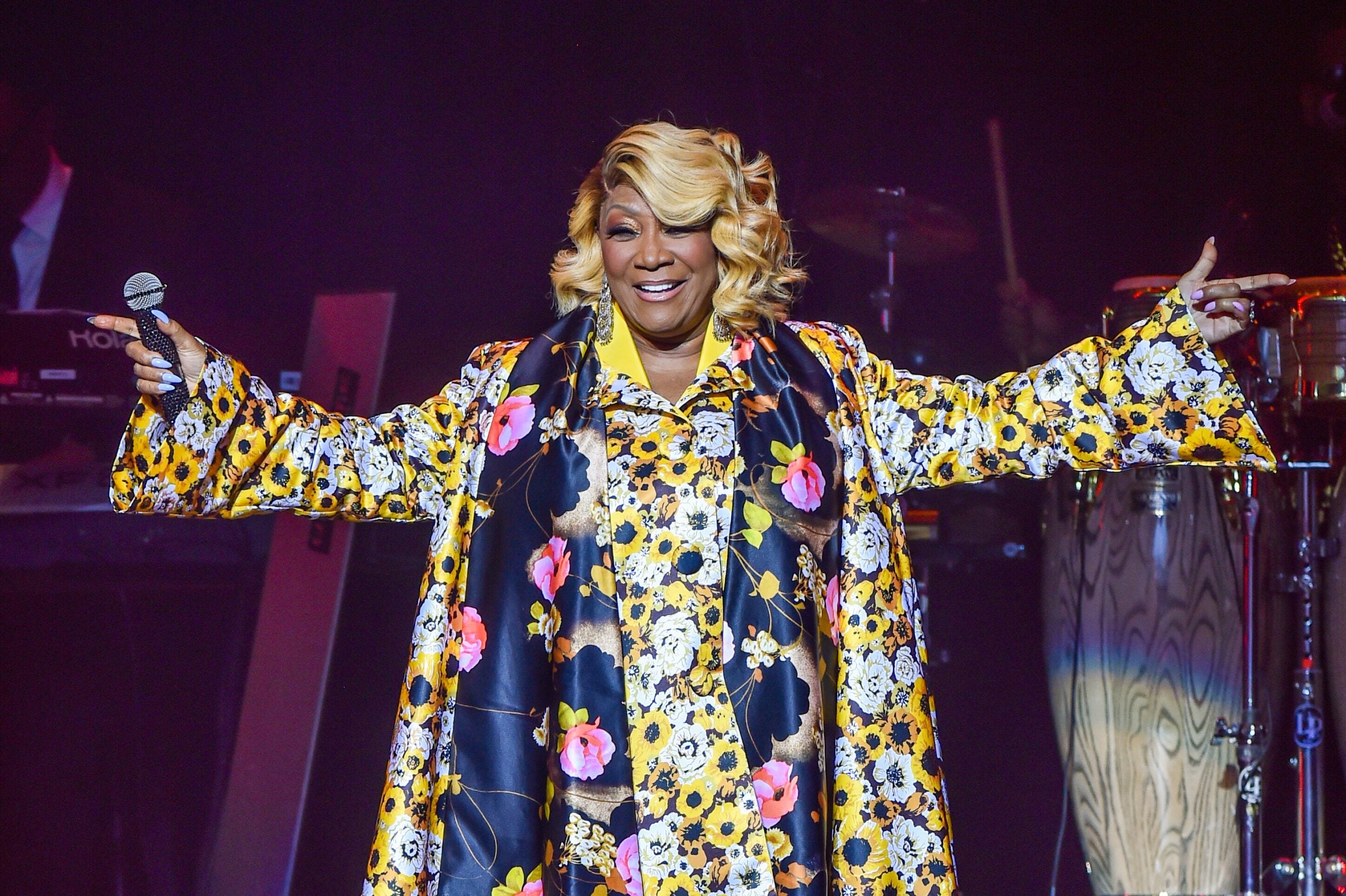 That action was the final straw for the Twitter streets. They immediately doubled down on their efforts to drag the production team for what they saw as making a choice to disrespect Labelle’s talent. They spoke up about her musical impact and her importance to Black culture.

See how the people came together to cape for Labelle’s legacy below.