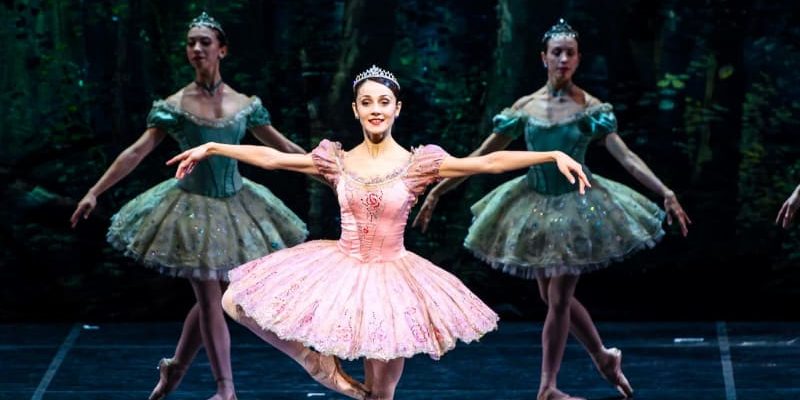 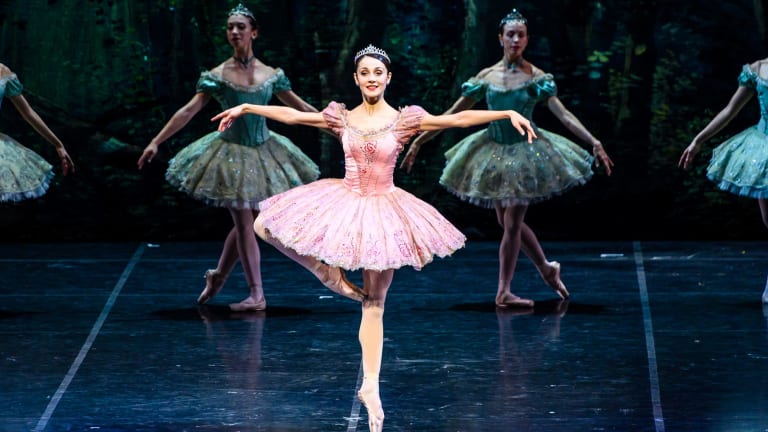 Nicoletta Manni lived up to her pre-publicity in one of the lead roles.Credit:Darren Thomas – PhotoCo

Don Quixote may be the silliest of the world's ballets, but it is also the most fun. From cool classicism to clownish pratfalls, with dozens of virtuoso highlights in between, a good production bounces along and carries the audience every step of the way.

And this is certainly a good production by Milan's Teatro alla Scala Ballet Company, making its Australian debut in Brisbane. It is Rudolf Nureyev's version, which is also in the Australian Ballet's repertoire, so many in the audience will already know and love it.

On opening night, Nicoletta Manni and Leonid Sarafanov were Kitri and Basilio, at first thwarted and eventually united in their love. Both are technically brilliant and adept at comedy, an essential combination.

Manni's iconic jumps – all over the publicity and on a guest badge in a lavish and sophisticated marketing campaign – lived up to their pictured moment, as did the rest of her dancing, from classical interlude to showbiz. It's a beautiful performance.

Sarafanov is finely built and he flies through the air in the virtuosic role Nureyev devised for himself. Just before the end, he looked as though the humidity might have got to him, but he rallied to a spectacular solo finale that was worthy of his memorable performance overall.

The ballet is rich in cameo roles, several played by dancers who will be in the top roles in other casts in Don Quixote and Giselle, which follows it in a season running until November 18.

Yet all their efforts in featured roles would have gone for much less if it had not been for the outstanding work of the ensemble as a whole. It is a large and handsome company of vigorous and precise dancers who make the most of every opportunity, and there are many. I was very impressed by the attention to detail, individually and collectively.

The Queensland Symphony Orchestra, conducted by David Coleman, gave a robust performance of Ludwig Minkus' cheerful music, arranged by John Lanchbery. Anna Anni's costumes and Raffaele Del Savio's sets are similar in spirit and style to the AB originals, with the most differences in Act III.

There were a few points where I sensed minor variations on the AB version of Don Quixote – real or imaginary – but mostly it was like renewing acquaintance with an old friend in a new guise. It was a refreshing experience.