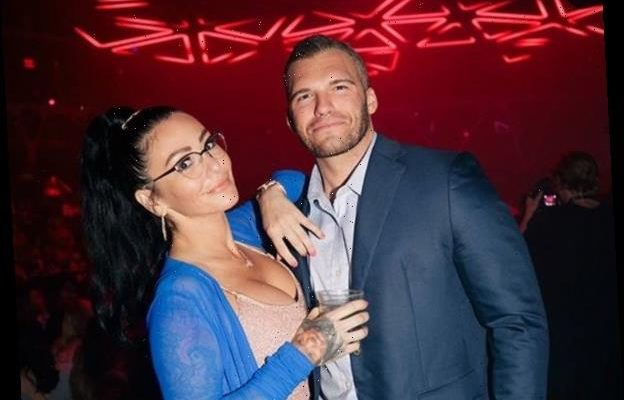 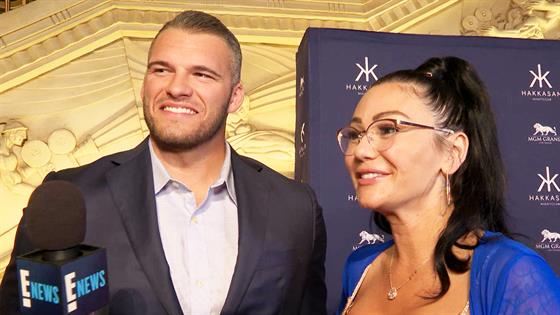 As for what went wrong, it appears a dramatic episode of Jersey Shore: Family Vacation led JWoww to be very disappointed in her man.

On this week’s show, Zach was seen wrapping his arm around Jenni’s co-star Angelina Pivarnick in Las Vegas. He was also accused of grabbing her butt.

“After seeing tonight’s episode I’m pretty hurt,” JWoww wrote on Instagram. “I feel disrespected by someone I called a friend and by someone who stated they loved me. For 5 months I was kept in the dark about this. For 5 months I was naive, probably laughed at and made into a story line that will forever haunt me. My heart hurts on so many levels. One thing I learned from tonight’s episode is know your value. Don’t ever lower your standards.”

While the Naturally Woww businesswoman is keeping a low profile on Instagram, fans can’t help but reminded of all the happy memories in their relationship.

Take a look at some of their best moments in our romance rewind gallery below. 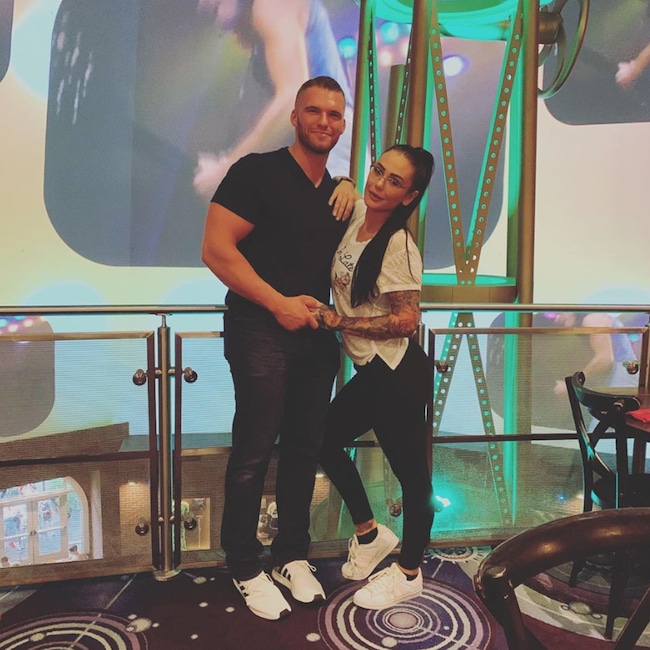 “Back to where it all started,” Jenni shared on Instagram back in September. “Strolled by where we had our first date @zackcarpinello.” 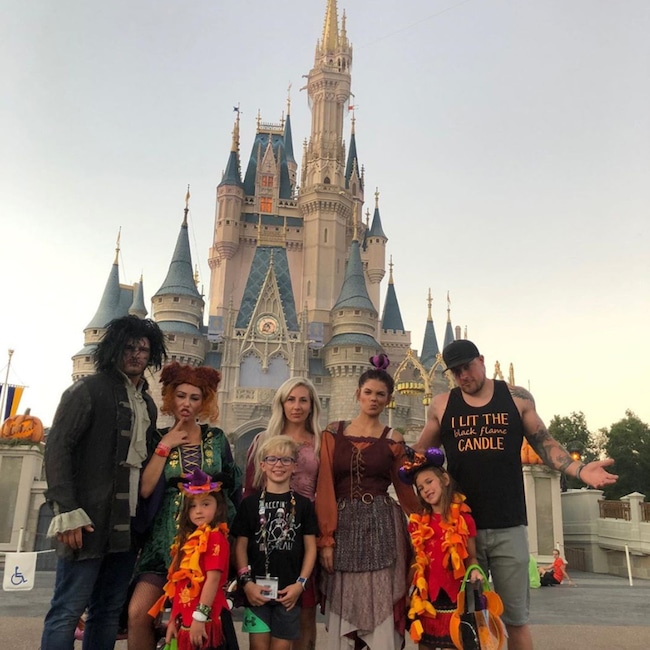 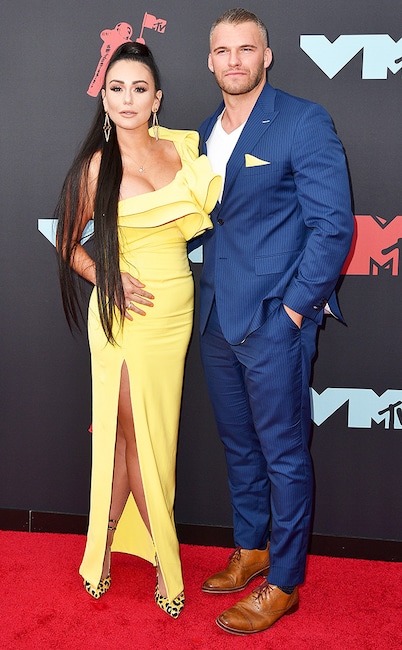 The famous couple turned heads for all the right reasons when attending the 2019 MTV Video Music Awards. 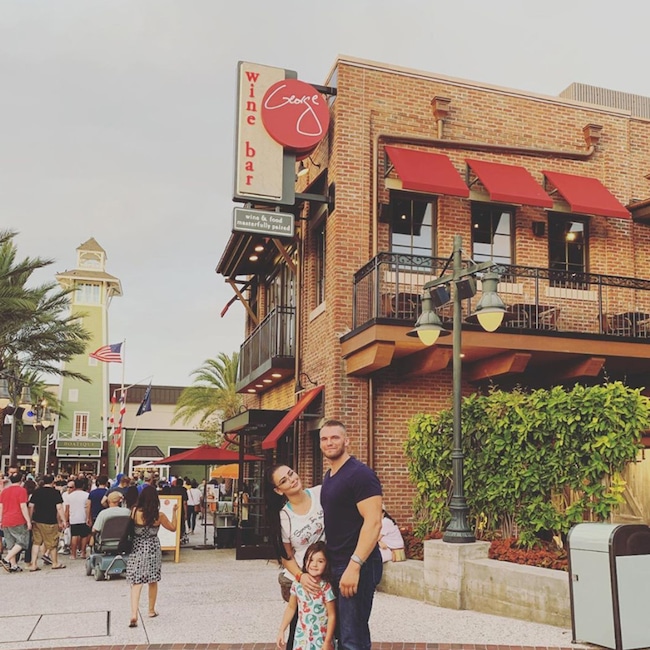 All in the Family

As Jenni’s relationship grew, the MTV reality star felt comfortable having her kids around her man. 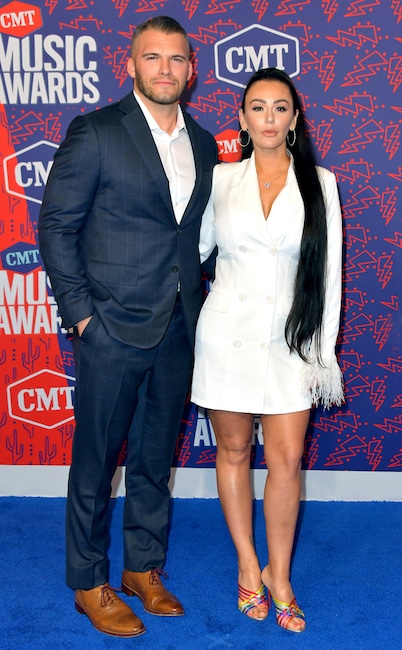 “I thought you did amazing. She was really nervous and she did fantastic like always,” Zach told his girlfriend after she presented at the 2019 CMT Music Awards. 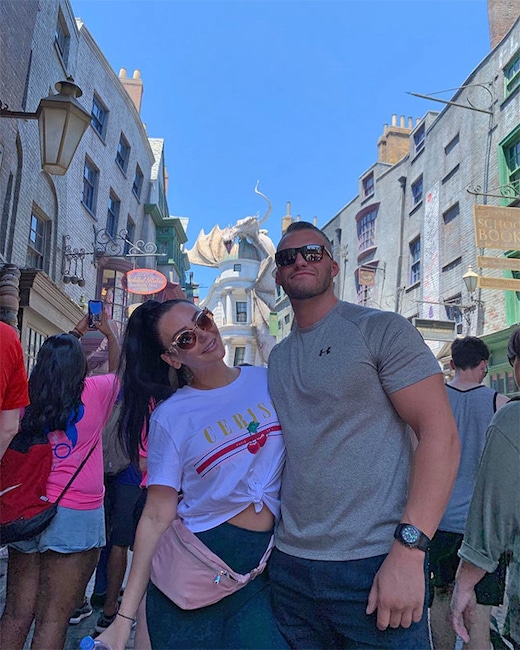 Early on in their relationship, Jenni and Zach enjoyed a trip to Universal Studios to explore The Wizarding World of Harry Potter. 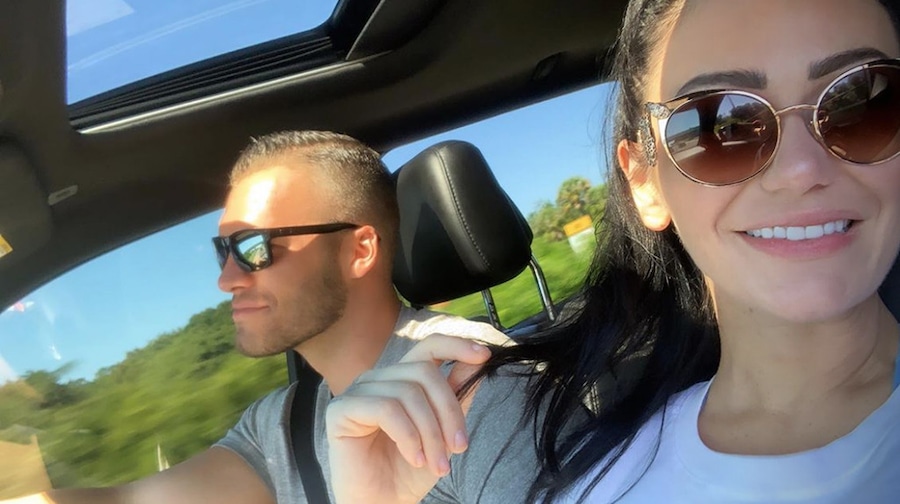 Before breaking up, Zach appeared on Jenni’s MTV reality show as well as her YouTube channel. 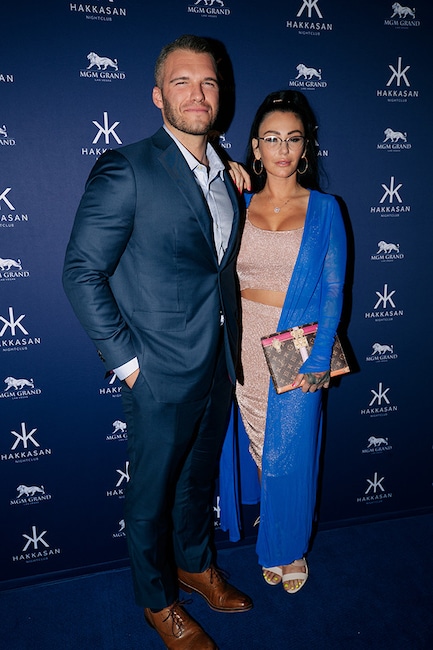 Over Memorial Day weekend, the twosome headed to Las Vegas where they hit up a party with DJ Tiësto at the Hakkasan Night Club at MGM Grand. 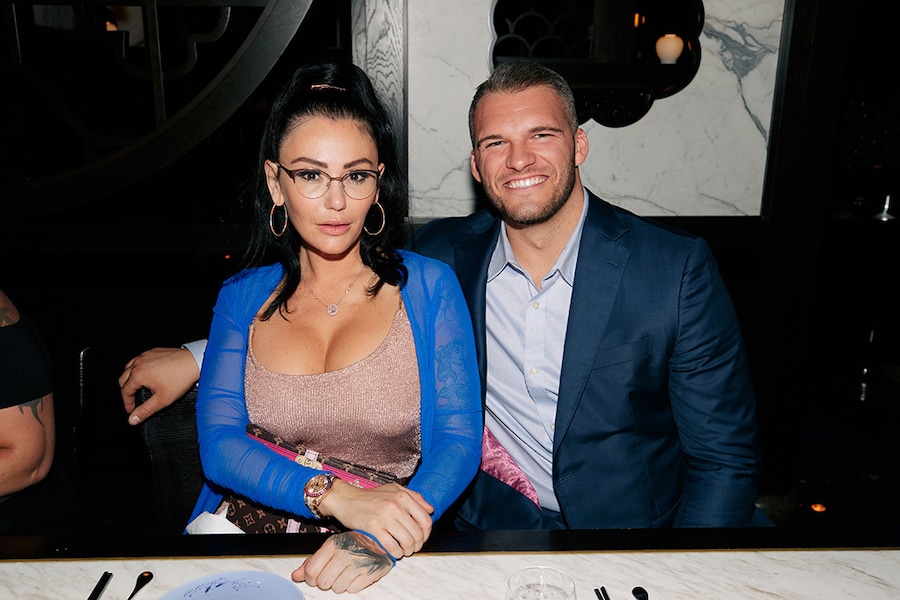 During their trip out west, the couple hit up the Sugar Factory American Brasserie at Fashion Show Mall Las Vegas with a group of friends and later attended the All Elite Wrestling (AEW) Double or Nothing event.