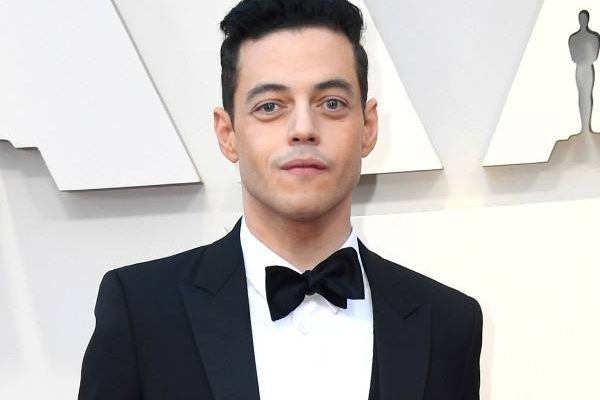 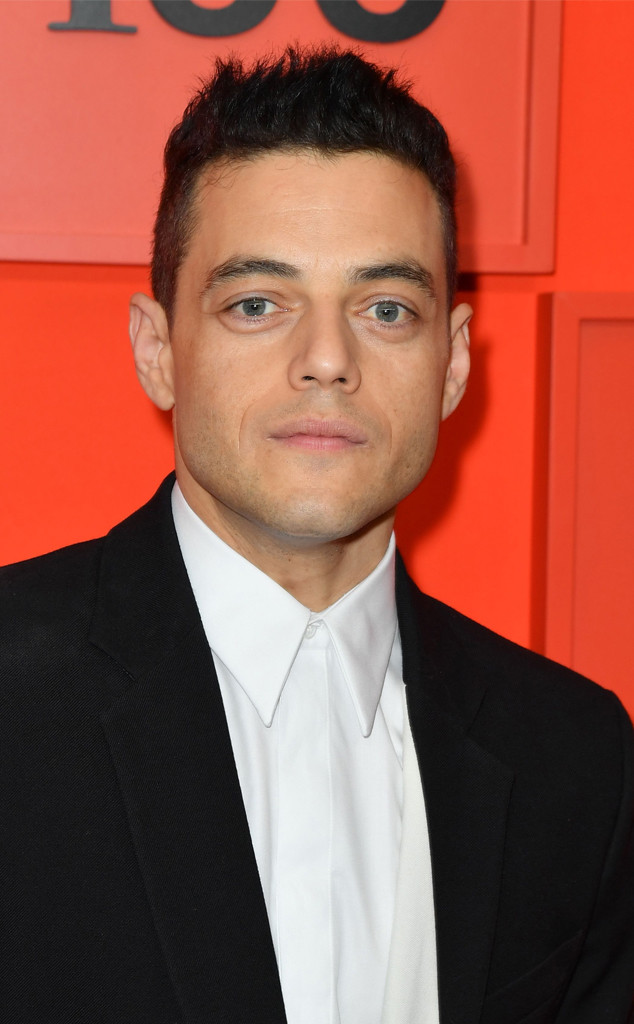 Bond 25 has officially kicked off production!

The cast reveal took place during a livestream event from Jamaica, where part of the movie is set to be filmed. Malek, who will play the villain in Bond 25, joined the event via a video message as he was unable to make it to Jamaica for the launch.

“I’m stuck here in New York in production, but I’m very much looking forward to joining the whole cast and crew so very soon,” the Oscar winner, who is filming Mr. Robot, said in the message. “And I promise you all I will be making sure Mr. Bond does not have an easy ride of it in this, his 25th outing.”

In addition to Jamaica, Bond 25 is set to film in Norway, London and Italy.

Take a look at the video above to get all of the details on Bond 25!