From today, rail operators will be bound by the decisions set by the Rail Ombudsman over customer concerns and refund rights. 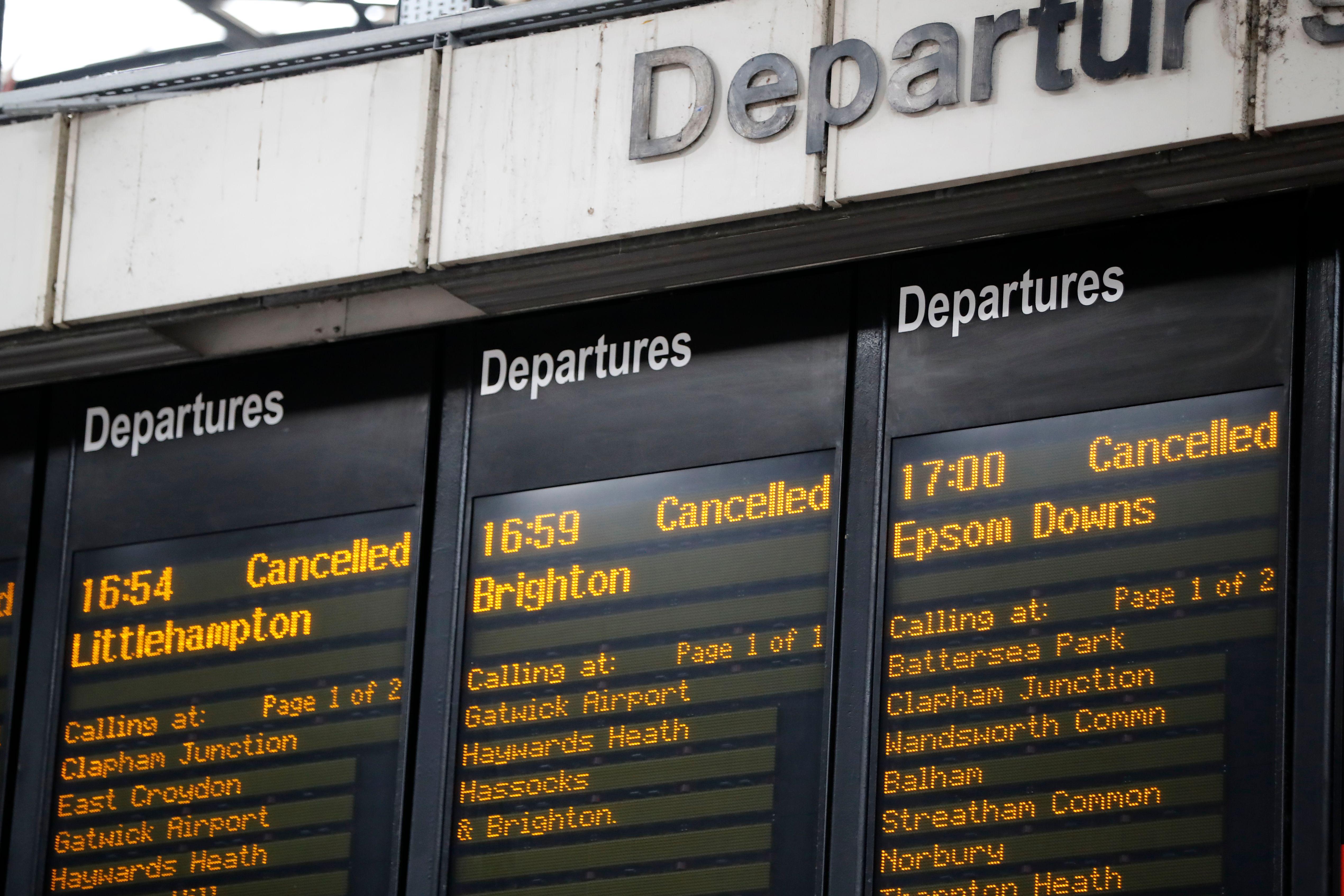 The long-awaited watchdog will take over from the old system which saw rail companies manage complaints made against them and often left passengers out of pocket if a complaint went into deadlock.

Set up by the Dispute Resolution Ombudsman, it will help the tens of thousands of commuters who've been forced to put up with train delays after new timetables caused disastrous disruptions.

Complaints about any future issues that customers face from today can be appealed via the free-to-use service if they don't agree with the outcome.

Customers of South West railway – which services tens of thousands of commuters a day – will also welcome the move after they were hit by a wave of strikes causing chaos for travellers. 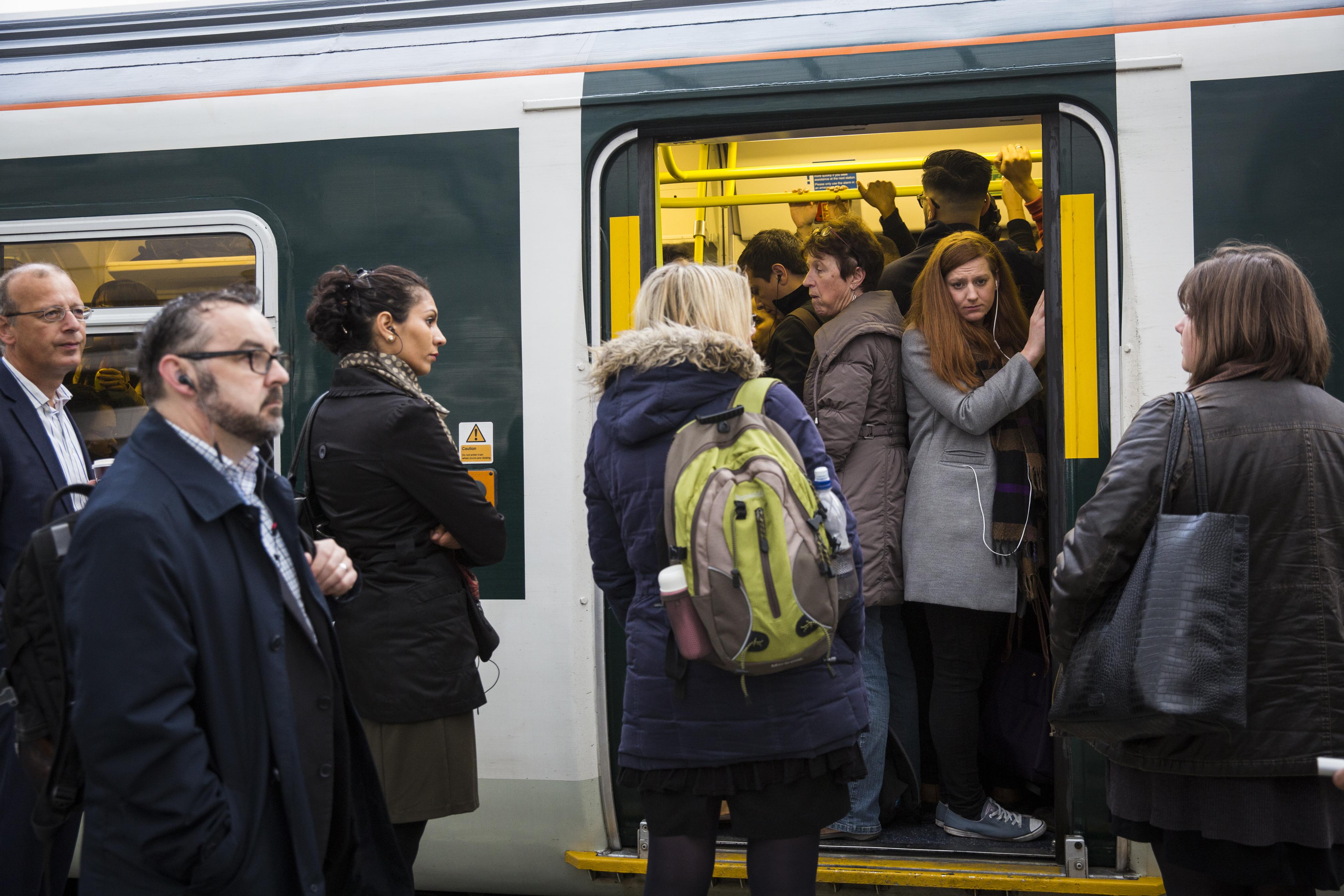 It will work in a similar way to other ombudsman services, by settling disputes between passengers and the rail operators.

The ombudsman's decision will be binding and train companies are obliged to take action if it turns out they were at fault.

Disgruntled customers will still need to try and fix the issue with the train company first but if the complaint isn't resolved within 40 working days of the firm receiving it then you can refer it to the watchdog.

An investigation team will then ask for evidence from the operator and customer before making a decision.

HOW TO SAVE ON YOUR RAIL FARE

Buy a season ticket –  If you're making the same journey frequently, for example, your daily comute to work, then you may find that it works out cheaper for you to buy a season ticket. But remember, you'll need to fork out the initial upfront costs before you benefit from the savings.

Book in advance – Network Rail releases its new timetable 12 weeks before it starts, so train companies usually make tickets available at this time. Some operators release them even earlier but the key is to book early. Sign up to Trainline’s ticket alert service to find out when cheap advance fares go on sale for a particular journey you need.

Get a railcard – These can slash a third off the price of some tickets. They cost between £20 and £30 a year. For example, the 16-25 Railcard gives a third off ticket rates for full-time students of any age.

Hunt for cheap tickets – Don’t pay over the odds for tickets — and remember to compare prices before you buy. First, check the National Rail website, which is a great way to get an overview of routes and travel times. Then check RedSpottedHanky and Trainline to see if cheap fares are available. They will usually charge you to make a booking — between 25p and £1.50 — so factor that in.

Indpendent watchdog Transport Focus has been calling for an ombudsman for years, welcomed the decision and pledged to "monitor closely" the way it operates.

Andrew Jones, the Rail Minister, said: "This is a significant step forward for passengers’ rights. This independent ombudsman will make sure passengers are heard and that they get a fair deal when train companies fall short.

"Rail firms must take this opportunity to improve their complaints process and to increase customer satisfaction."

Soon, young commuters will be able to take advantage of a 26-30 railcard which will give them 30 per cent off fares.

Theresa May is being urged by three former Tory Ministers to spare millions of struggling Brits by scrapping plans for an "outrageous" £100 New Year rail fare hike.