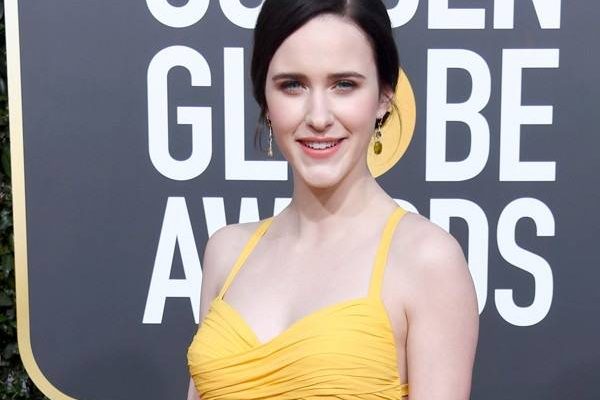 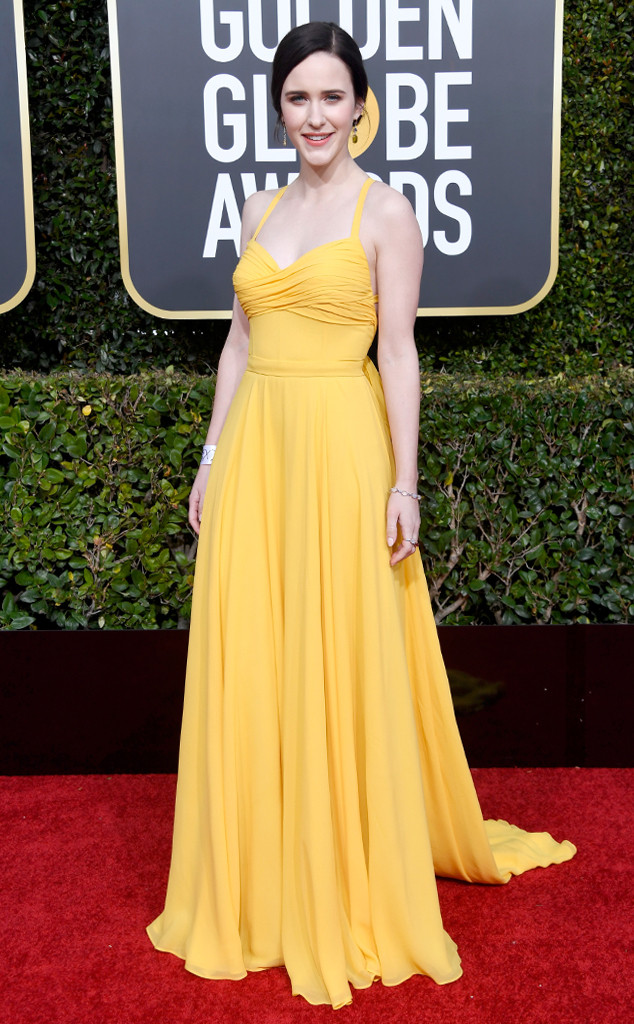 Let’s hear it for the power of women!

During tonight’s 2019 Golden Globes, the crowd erupted in applause when Rachel Brosnahan won Best Performance by an Actress in a Television Series—Musical or Comedy.

But when it was time to accept her award, the actress couldn’t help but celebrate all the women who make her Amazon show possible.

“Thank you to our incredible village that it really takes to make this show,” she shared. “And our village is a matriarchy led by [creator] Amy Sherman-Palladino. We have women in so many leadership roles across this show, at Amazon. Thank you to our entire team.”

During her speech, Rachel also thanked her cast members who she is close with both on and off the screen.

“Thank you to our cast, Alex Borstein and Michael Zegen and Tony Shalhoub, you are the very best collaborators and playmates I could ask for on this inside journey,” she shared. “Thank you to our crew to keep this afloat.”

And finally, Rachel explained that the show wouldn’t be nearly as good without the people behind the scenes.

“We couldn’t do it without them. They are the most talented and hard-working people I’ve ever had the privilege of working with,” she shared. “And I’m so grateful every single day.”

After tonight’s Golden Globes on NBC, head to E! for the Busy Tonight Live: Golden Globes After Party special at 11 p.m.! And for a recap of everything 2019 Golden Globes, watch E! News Monday at 7 p.m.!