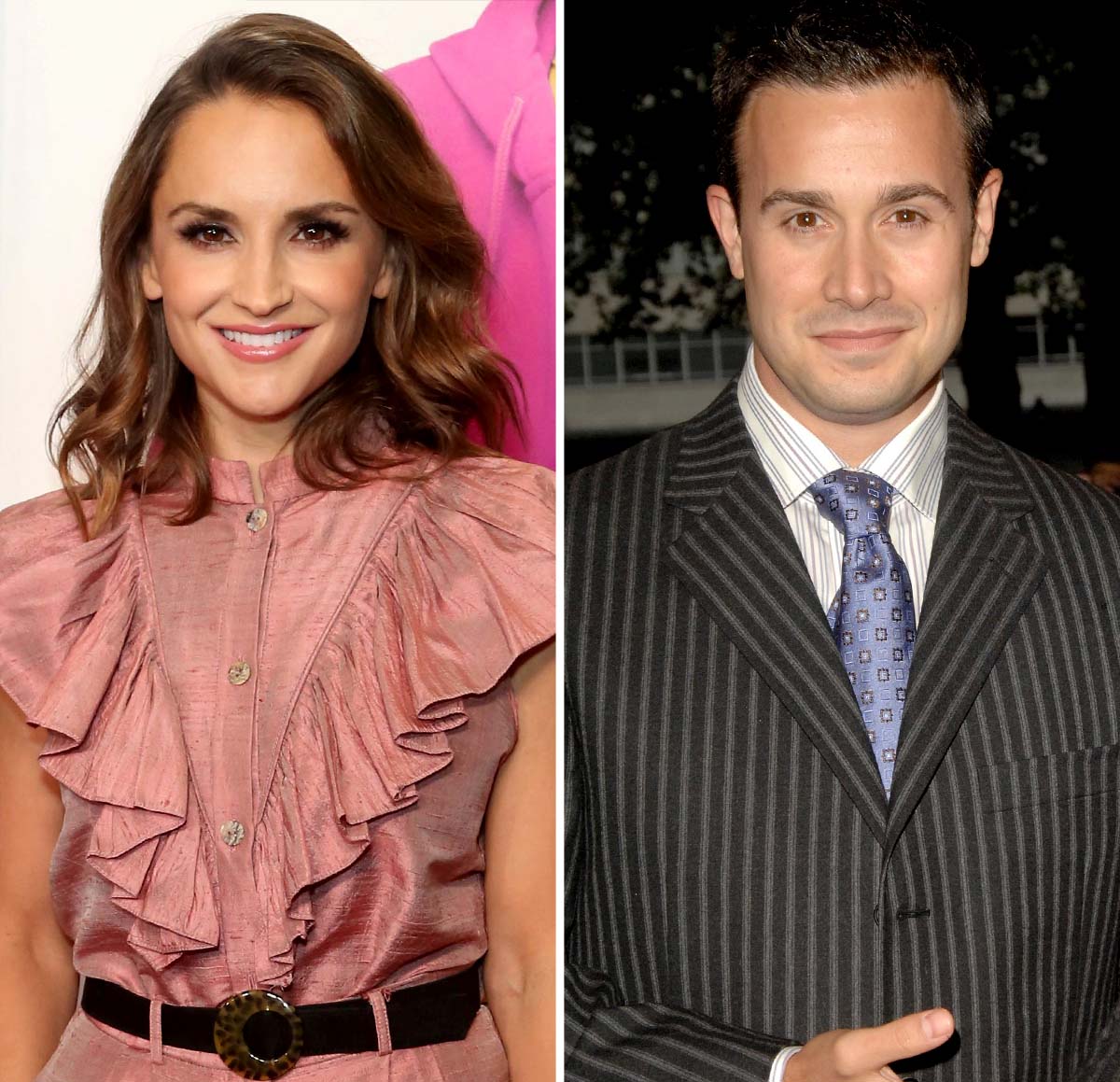 Major wiggage! Freddie Prinze Jr. and Rachael Leigh Cook staged a mini She’s All That reunion at the premiere of his new movie.

‘She’s All That’ Cast: Where Are They Now?

The Summer Catch actor, 46, and the Josie and the Pussycats star, 43, posed together at the Tuesday, November 8, premiere of Prinze’s Netflix film Christmas With You in Los Angeles, in photos obtained by the Daily Mail. “What a great night, so happy for you my friend!” Cook wrote via Instagram on Wednesday, November 9, sharing a carousel of photos from the event.

The Criminal Minds alum also shared her review of the rom-com, writing: “Check anyone who doesn’t love @realfreddieprinze in #christmaswithyou for a pulse. SO GOOD ⭐️⭐️⭐️⭐️⭐️ Congratulations to the whole team, you smashed it @netflixfilm ❤️🎄🎁.”

A Guide to Every Holiday Movie on TV This 2022 Season

The Scooby-Doo star posted the photos via his own Instagram account as well, adding the caption: “You’re the best @rachaelleighcook Thanks for hanging with the old man!”

Fans of She’s All That couldn’t handle the nostalgia, posting their favorite quotes from the 1999 movie in the comments and begging for a sequel. “Am I a bet? Am I a F–KING bet?!” quipped one Instagram user, referring to Cook’s climactic line in the teen movie. Another fan added: “The content my teenage heart needed.” 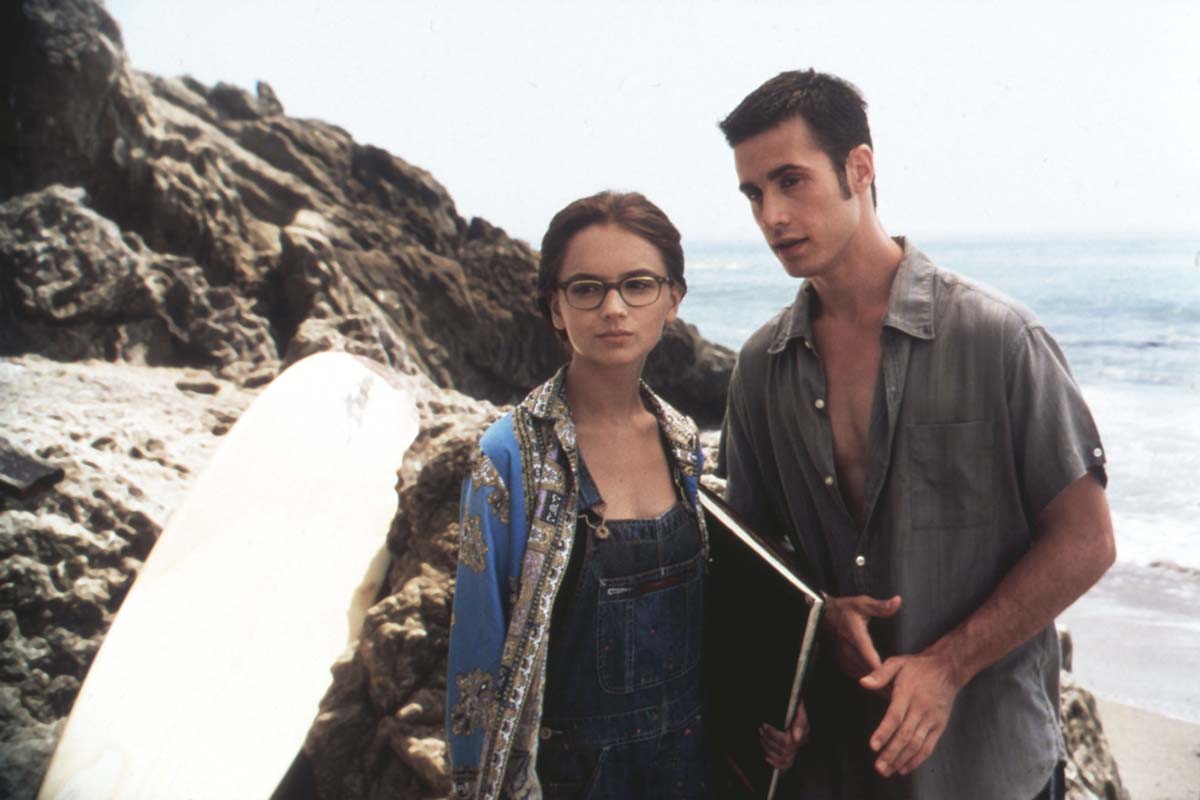 The Spirit Halloween: The Movie actress recently told Us Weekly that she still feels “pretty good” about She’s All That, but she doesn’t love some of the “disparaging and disrespectful” ways the characters speak about women.

2000s Teen Movie Heartthrobs: Where Are They Now?

“I’m not embarrassed to be associated with the movie,” she explained. “And it was another time. But it’s not great at points. There’s stuff in there that’s, like, it’s a little tough to defend in today’s day.”

Though she may have some misgivings about She’s All That, Cook noted that she’s still a fan of the rom-com in general. “I believe in magic. I don’t know another way of putting it,” she told Us. “I don’t think there’s anything closer to real life magic in this life, in this universe, than love. There’s just, there just ain’t nothing like it. So, when you can put that into a movie and take people on that journey with you, that’s everything to me. I drink that Kool-Aid all day.”