She’s known as the “Queen of Christmas” and once you get a glimpse what’s in her collection, it’s easy to see why.

Not only has 87-year-old Clara Scroggins amass 1 million ornaments since she began her collection in 1972, she also worked with Hallmark to introduce the first African-American Santa ornament, the “Cheerful Santa” in 1992.

Her collection began with a single cross.

“After my first husband suddenly died from a cerebral hemorrhage — just a few weeks before Christmas in 1972 — I came across a second edition Reed and Barton silver Christmas cross and realized there must be a first edition,” Scroggins told “Good Morning America.” “So began the hunt for that first edition ornament as I called all the local stores to find it.”

“At the time, I really needed something to consume me, to help me,” she said. “By the next year, I had collected nearly 1,000 silver and silver-plated ornaments.” 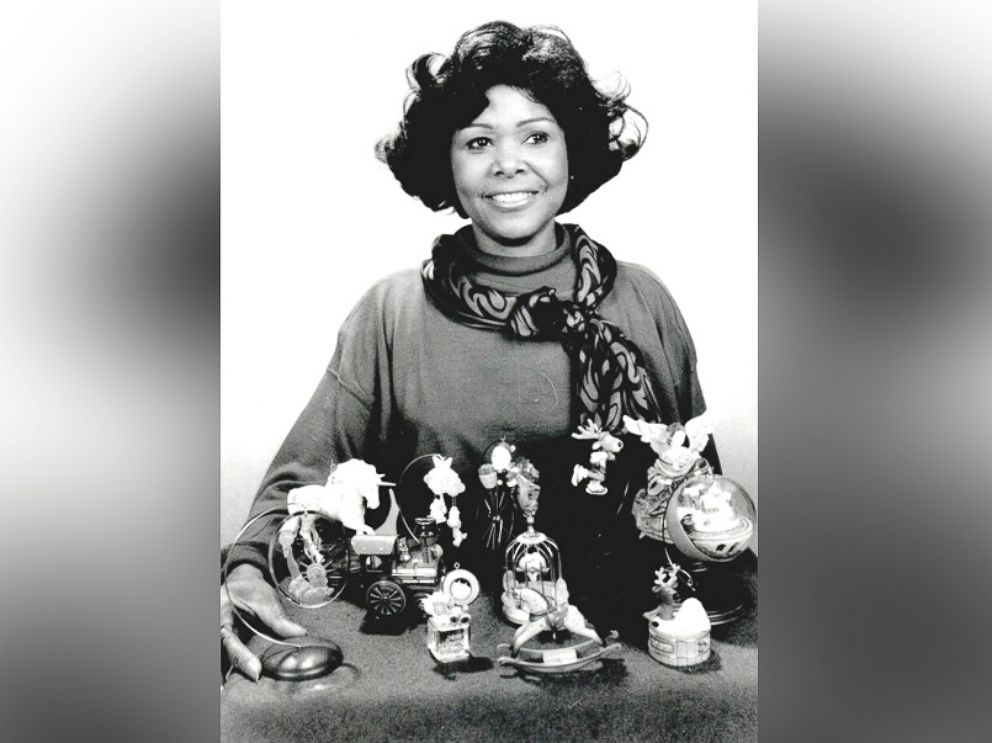 Scroggins’ collection grew exponentially when she teamed up with Hallmark. She has written several books on ornaments with the company in her lifetime. 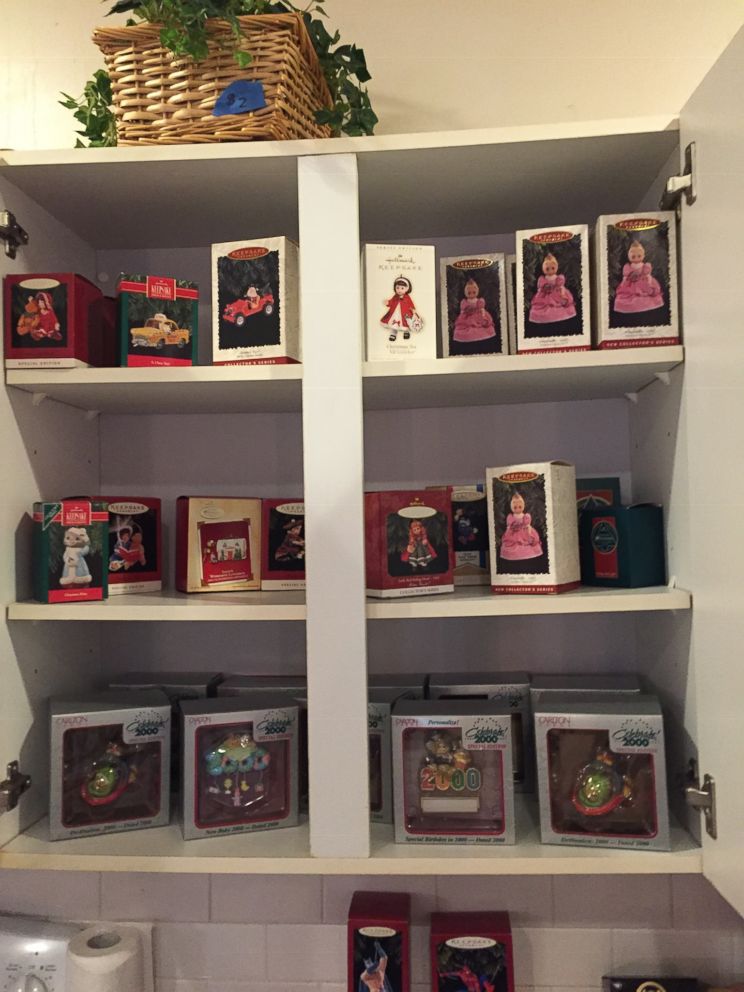 “Hallmark has more ornaments than anyone else, and I knew I wanted to write a Hallmark book. I told Hallmark I wanted everything they had ever done. They flew me out to their Kansas City headquarters and were very surprised to meet me, a young African-American woman — not their normal collector type,” she said. 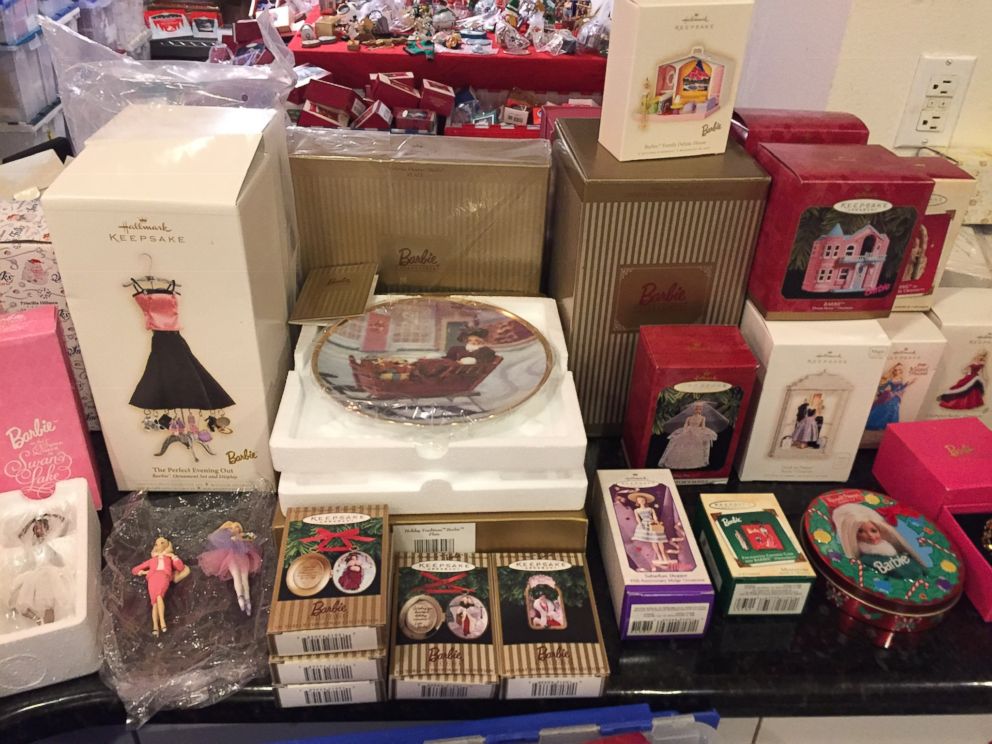 “I became a sort of spokesperson, speaking for Hallmark — they flew me all over the country where I met other collectors and magazine editors to talk about Christmas ornaments and their history.”

She then began working with Waterford, a company known for crystal glassware, and encouraged them to create Christmas ornaments. She helped design many of the ornaments the company eventually produced. 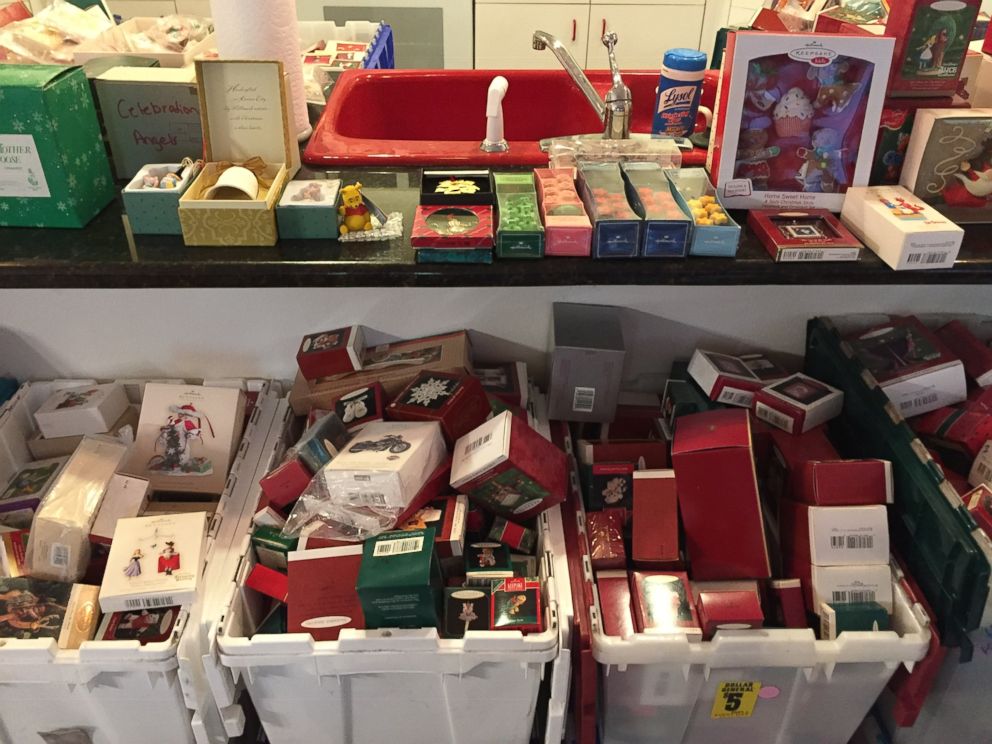 “At this point, I was meeting many famous artists including Tatiana Faberge and Andy Warhol,” Scroggins said. “Many of them designed and signed pieces for my collection. It adds up over the years, and before you know it, I was called the ‘Queen of Christmas.”’

Scroggins displayed her collection with several trees in her home, including a 14-foot tree in her entranceway. She would choose one company each year and decorate that tree with just those pieces. 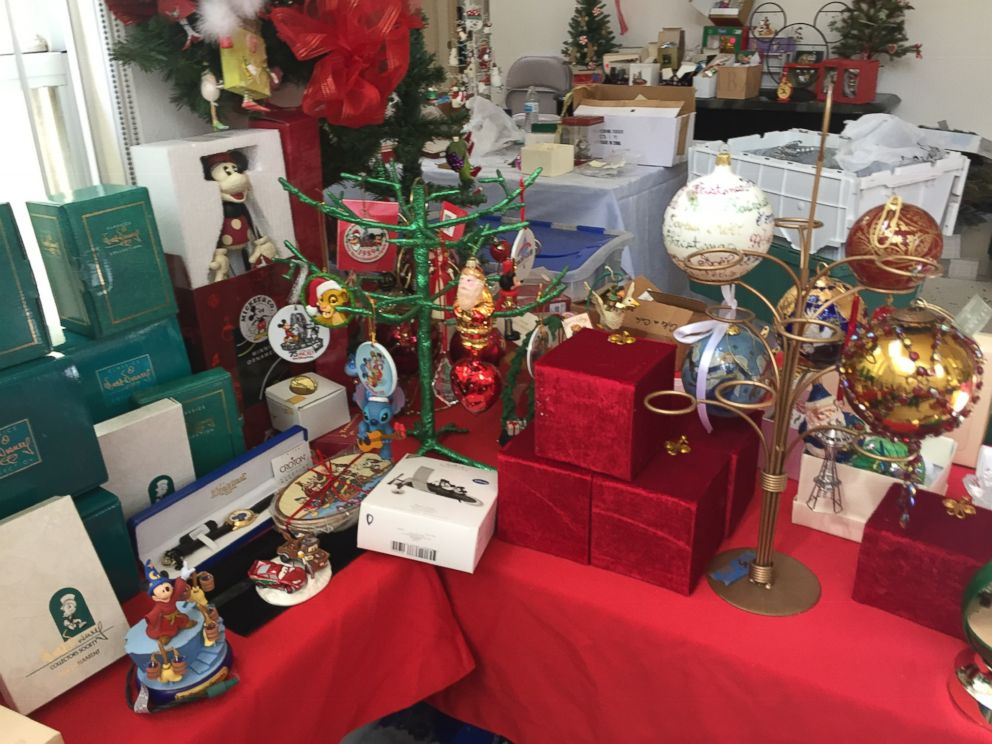 “The tree in my kitchen had food ornaments, and in the living room is where I kept my more elegant ornaments. I also displayed all of my sterling silver ornaments on a white tree on the landing of the second floor,” she said.

“At 87, it’s hard for me to undertake such a large project, so I knew I needed someone who I could trust to help me, since my family lives far away,” she told “GMA.”

But no matter what, Scroggins’ ornaments will always remain close to her heart.

“Ornaments have helped to chronicle my life and my family’s life too,” she said.