Queen Elizabeth II is set to mark her 70 years on the throne with a huge concert where the biggest stars from around the globe are set to perform.

The mega gig — dubbed the “Platinum Party At The Palace” — will take place at Buckingham Palace in London on June 4 and will last around two and a half hours.

Alicia Keys, Hans Zimmer, Rod Stewart, and Duran Duran are just some of the iconic names expected to grace the royal stage.

Elton John will also take part in the extravaganza, however, his performance will be pre-recorded as he is currently on a tour stint in Europe.

The active members of Queen will team up with “American Idol” star Adam Lambert to open the show before soul legend Diana Ross closes it out with a medley of her greatest hits. 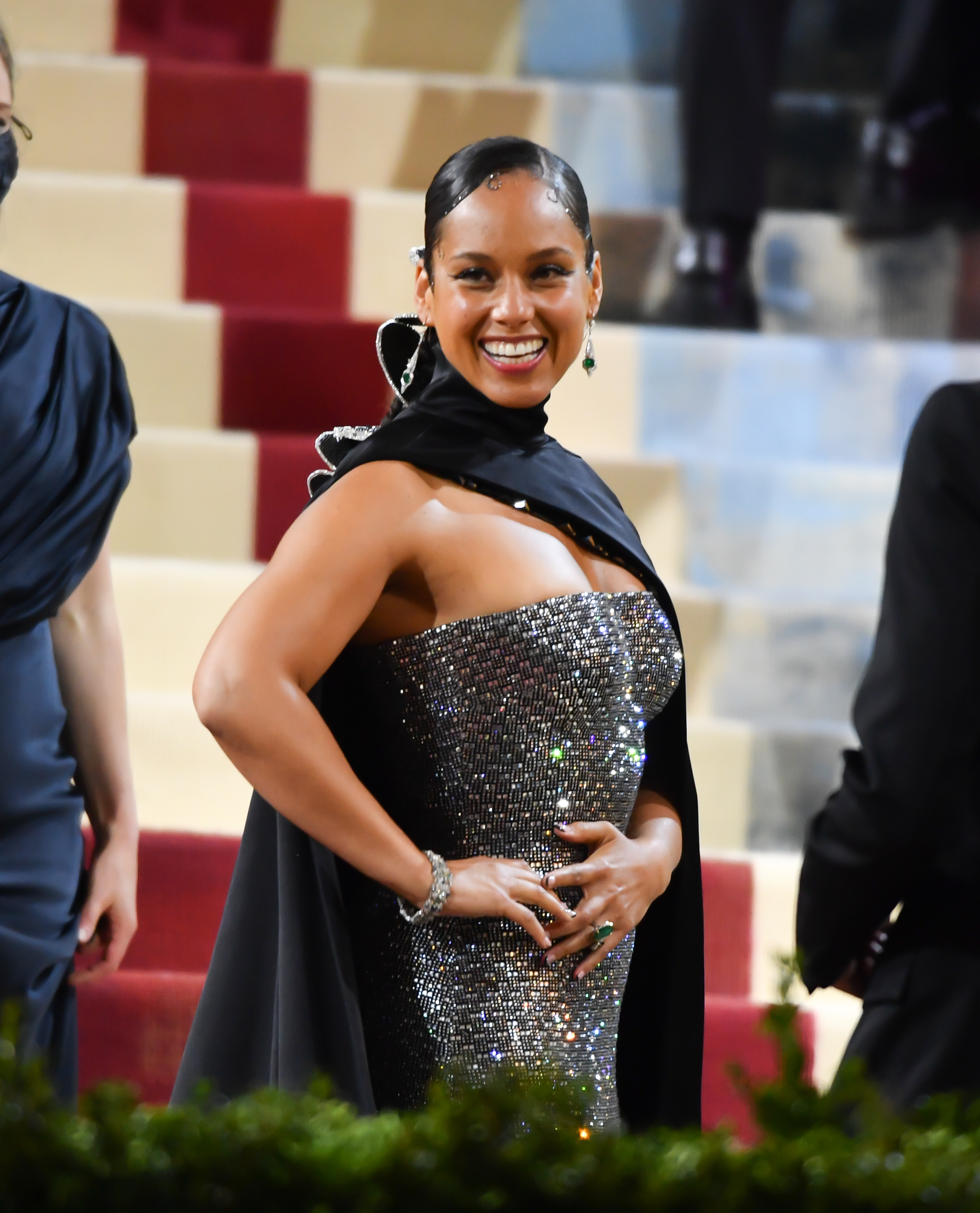 Queen guitarist Brian May revealed just how much this performance will mean to him after the iconic band famously performed on the roof of Buckingham Palace at the Queen’s Golden Jubilee in 2002. 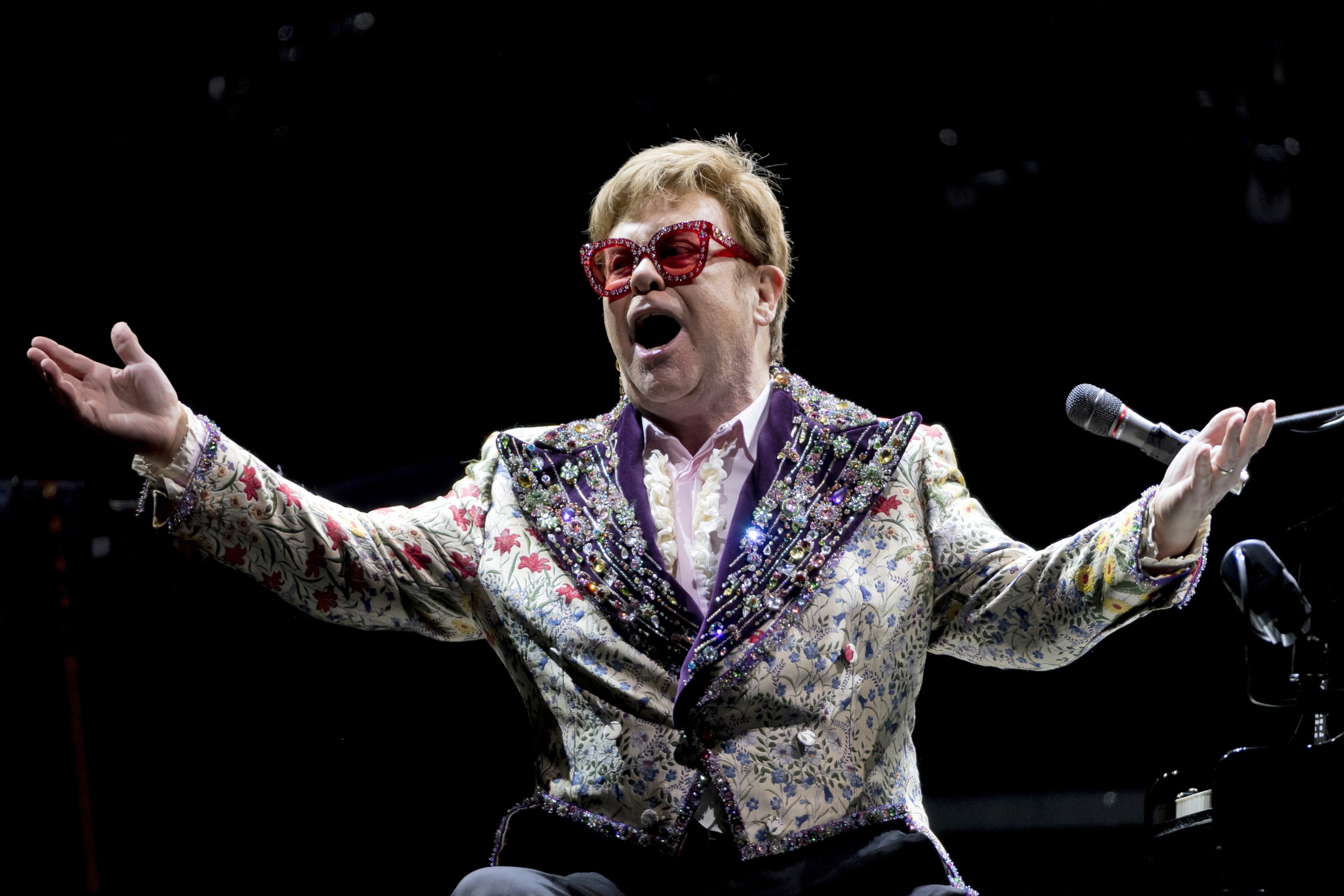 “Then there was a moment when I wondered … after Buckingham Palace roof where can you go? Well … you will see!!!” May added after he famously belted out “God Save The Queen” more than two decades ago.

Of her upcoming performance celebrating Her Majesty’s longstanding reign, Ross touched on her many exchanges with the royal throughout her glittering career.

“I have had the honor of meeting The Queen many times throughout my life, including when I was with my family,” the singer said.

“Her Majesty has and continues to be such an incredible inspiration to so many across the world and I was absolutely delighted to receive an invitation to perform on such a momentous and historic occasion.”

The show-stopping spectacle will feature three stages and 3D projections across the face of the palace.

British legend Rod Stewart said he is “delighted to be able to join” the Queen on this special occasion.

“I was absolutely delighted to receive an invitation to perform on such a momentous and historic occasion.”

“She has demonstrated to the world what a special person she is and how lucky we are to have her. This will be a momentous occasion,” he added. 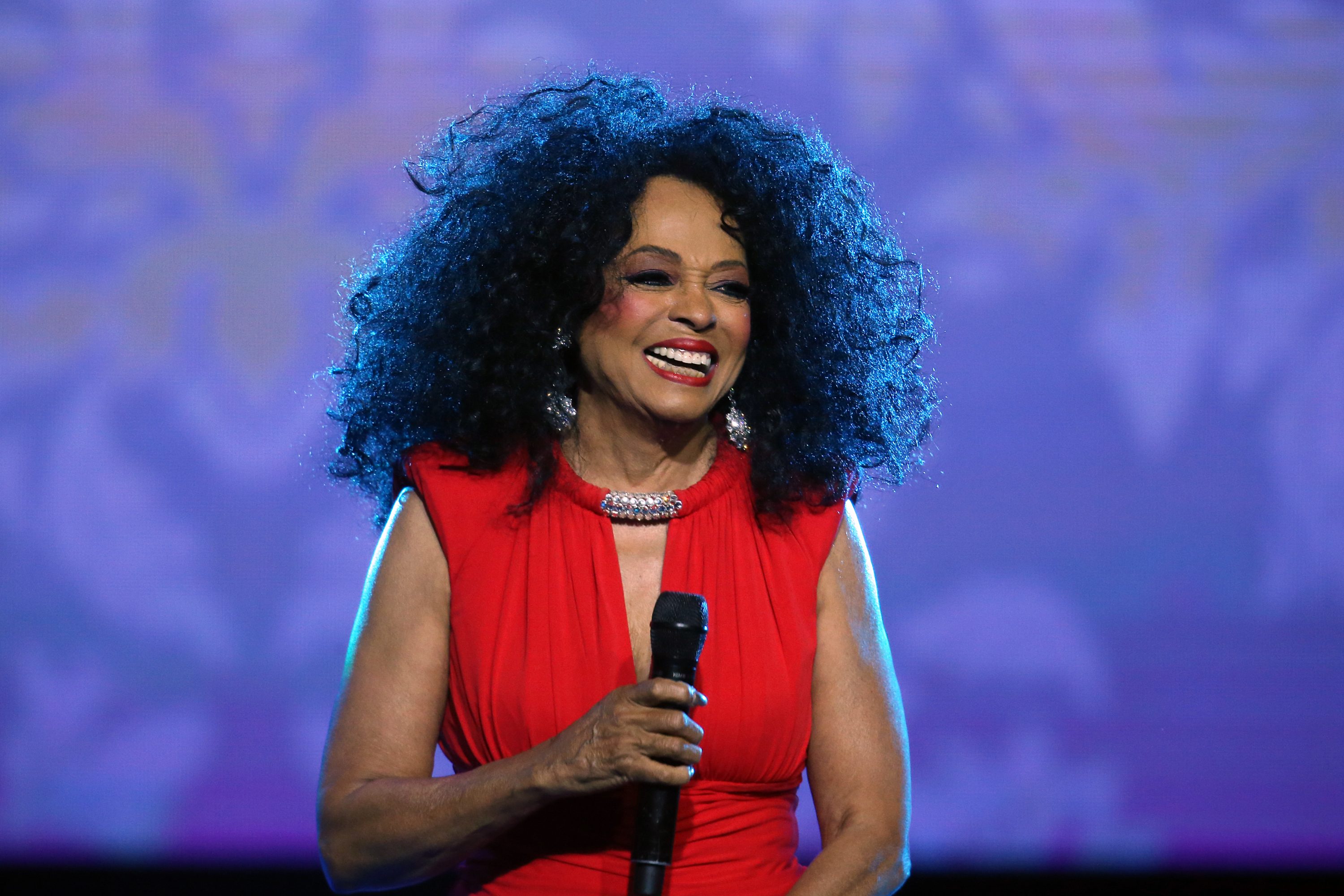 Her Majesty’s love for musicals will also be commemorated, as special appearances from composer Andrew Lloyd Webber and playwright Lin-Manuel Miranda are guaranteed to put out all the stops.

Stars from the cast of “The Phantom of the Opera,” “Hamilton,” “Six,” “The Lion King,” and “Joseph and the Amazing Technicolor Dreamcoat” will also take to the stage. 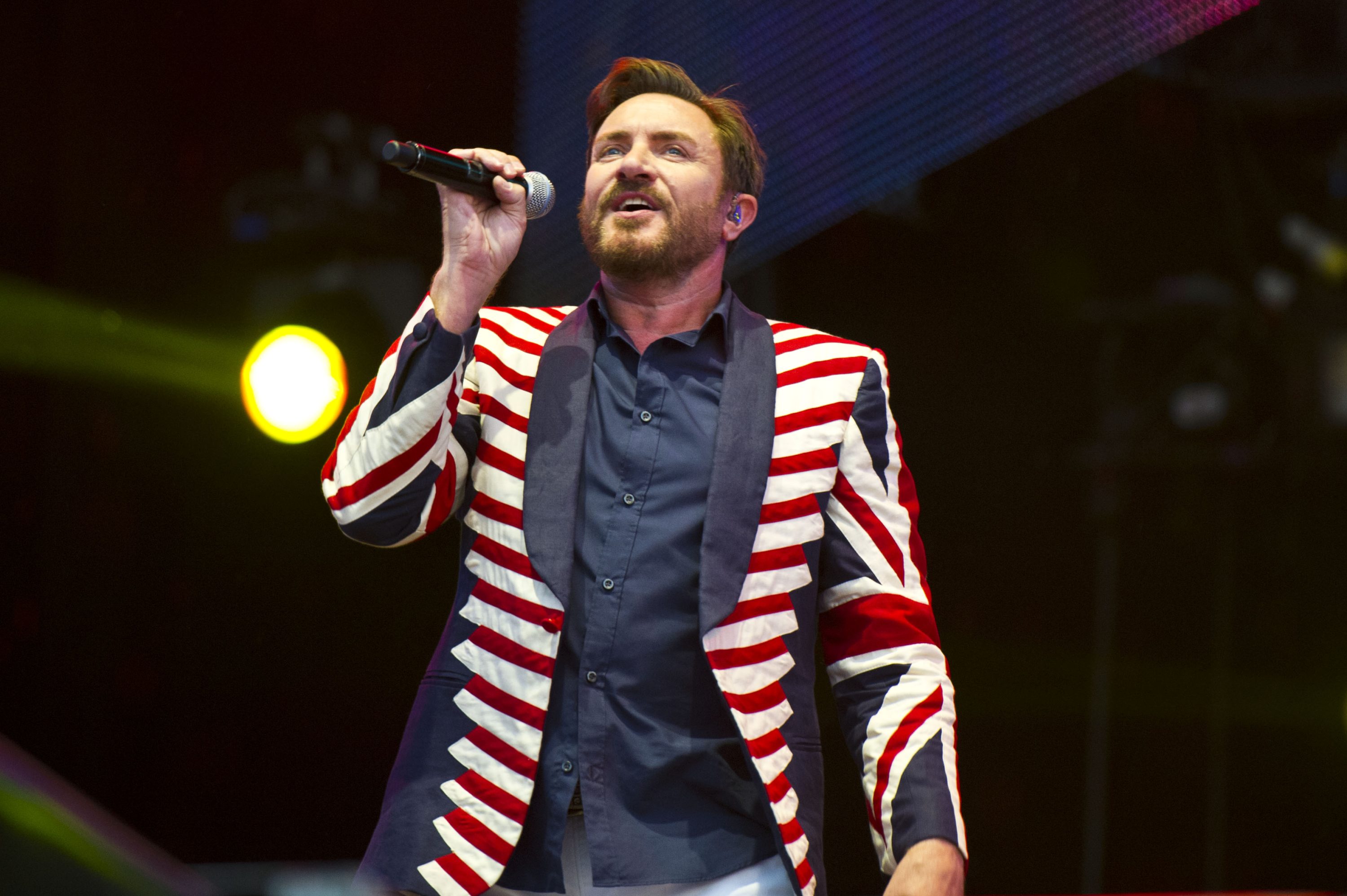