THE quarantine about to come into effect on arrivals to the UK will "kill" the travel industry, bosses have warned.

Aviation leaders is urging ministers to rethink the plan, saying it's the equivalent of hanging up a “Britain is closed” sign. 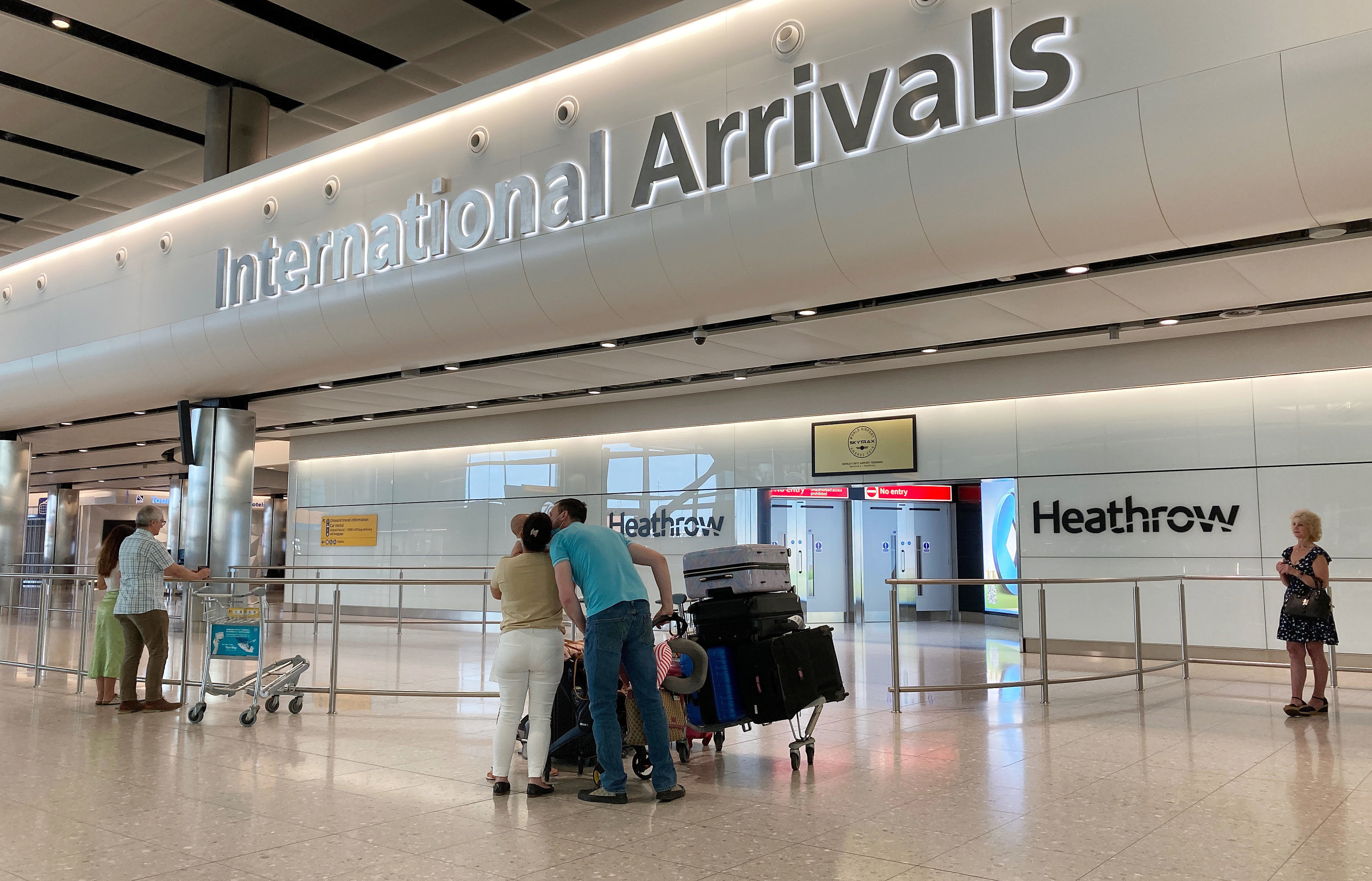 They warned it would damage the economic recovery and cost thousands of jobs in the travel, tourism and hospitality industries, reports The Times.

From June 8, all international arrivals to Britain will have to self isolate for at least 14 days, even if they've come from a country with few coronavirus infections.

It will include Brits coming back into the country from a holiday – though the Foreign Office still discourages against all but essential travel.

Police will get the powers to fine anyone up to £1,000 if they break the rules and leave their own quarantine.

Research by the International Air Transport Association (IATA) has found that 48 per cent of Brits would be willing to travel within a “month or two”.

But the IATA said the quarantine would destroy any attempt to resume international travel into or from Britain.

Simon McNamara, of the trade group, said: "All the evidence we have is that this will just kill travel.

"They [the government] cannot pretend that quarantine enables their international travel markets to open up, because the evidence is quite simply not there.

"If they persist with quarantine it is effectively the same as locking down your country."

British Airways has already criticised the plan, saying it may halt plans to restart flights in July as a result.

And Michael O’Leary, chief executive of Ryanair, has described the plans as "idiotic and unimplementable".

Meanwhile, Tim Alderslade, of Airlines UK, which represents British carriers, said: “The quarantine will destroy jobs and put back the recovery at the exact time that other countries are opening up their borders.

"It is just about the worst thing they could do if the aim is to restart the economy and get aviation and tourism moving again."

Brian Strutton, of Balpa, the pilots’ union, added: “It’s like hanging up a ‘Britain is closed’ sign and the whole economy will lose out as a result, not only delaying recovery from the coronavirus crisis but also putting at risk our preparedness for full Brexit at the end of this year."

More than 200 travel and hospitality businesses have also joined a campaign urging the government to overturn its planned 14-day quarantine.

Plus, MPs are furiously pushing back at the new rules, saying it will torpedo the travel industry who are trying to get back on their feet.

The senior Conservative added: “I appreciate why the Government is bringing in quarantine but I do think that applying it in a blanket way across the board is an over-reaction.

"And my understanding is that the Government is actively looking at air bridges and to try to target this requirement in a more focused way and I really hope they’re able to do that rather than bringing it in across the board."

Instead of a quarantine, the IATA has called instead for safe-flying measures, including temperature screening at airports and the mandatory wearing of face masks on all flights.

The Home Office has defended the plan, saying that decisions have “got to be led by the science”.

Some countries have shut their borders to Britons.

Yesterday, Greece made a U-turn to let Brits go on holiday in the country but Spain has banned UK travellers until its coronavirus record improves.

In contrast, Italy will this week scrap a rule requiring new arrivals from Europe, including Britain, to self-isolate for two weeks.