Education reform advocates have proposed a ballot initiative in California that could allow them to use the courts to challenge teacher-tenure laws and other policies they believe are harming public school students.

Similar ballot measures were proposed last year in Minnesota and earlier this year in New Mexico. As with the California proposal, they would put children’s right to a quality public education in state constitutions.

The stakes are particularly high in California, America’s most populous state and home to some of the nation’s most powerful teachers unions, which have previously opposed efforts to weaken tenure and other protections for their members.

If the measure makes it on to the November 2022 ballot, a costly fight could ensue between unions and wealthy education reform backers.

The California Teachers Association is an umbrella group for teachers unions in the state with about 310,000 members. CTA spokeswoman Claudia Briggs said the union had not been aware of the initiative and is reviewing the language. "We certainly believe all students deserve high quality public education," Ms. Briggs said in an email.

The California initiative, filed Thursday, proposes amending the state constitution to say that all public school students "shall have the right to a high-quality public education" and that public education laws and regulations must "put the interests of students first."

The measure now awaits a title and summary by the attorney general’s office before it can be cleared for signature gathering. If it receives nearly 1 million valid signatures, it will be put on the November 2022 ballot.

One of its primary backers is Students Matter, a nonprofit founded by Silicon Valley executive David Welch. The organization bankrolled a 2012 lawsuit that sought to invalidate California laws governing teacher tenure and layoffs. California is one of eight states that allow teachers to earn tenure within two years of employment, according to data from the Education Commission of the States.

A state appeals court ultimately allowed those laws to stand in the case known as Vergara v. California.

Mr. Welch said the proposed ballot measure isn’t simply an effort to make a similar lawsuit more likely to succeed in the future, but is focused more broadly on establishing every student’s right to challenge problematic education laws.

"I have no specific statute that is on my hit list," said Mr. Welch. "The legislature is responsible for the educational system and its performance and they have, over the decades, allowed that system to operate in a state of mediocrity." 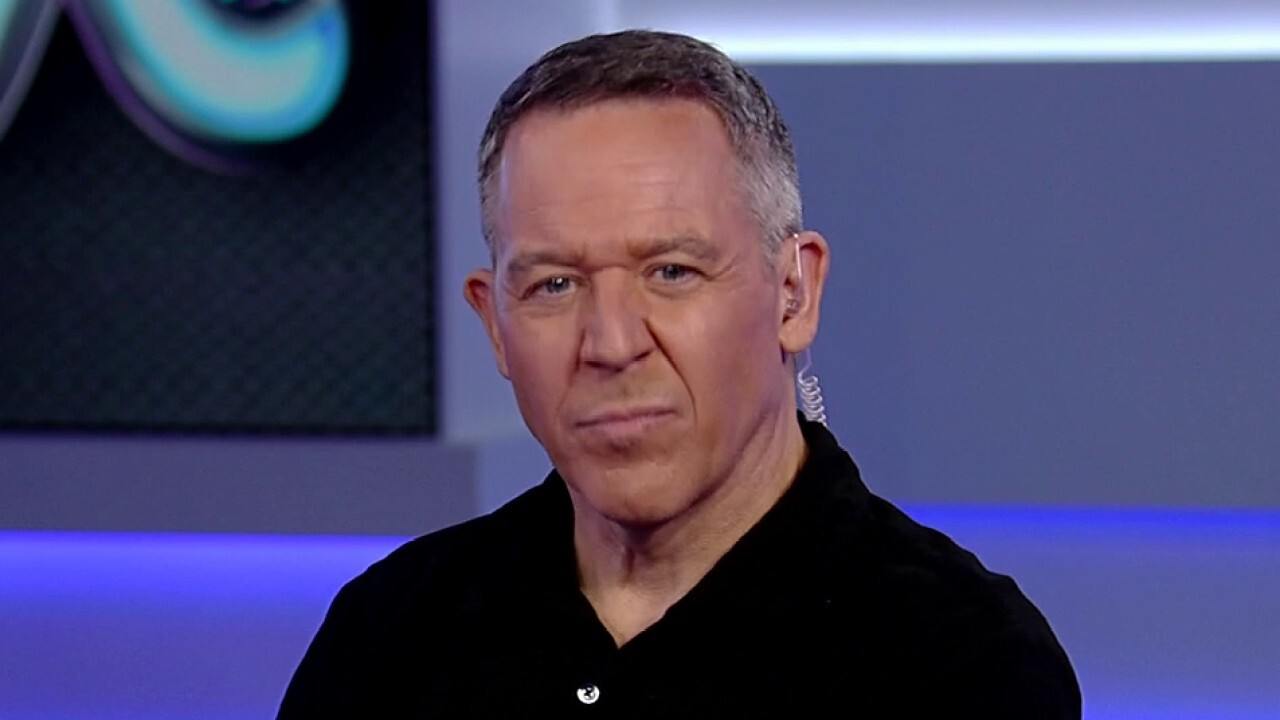 Gutfeld on education system: ‘Time to start over’

Other supporters of the effort include former Los Angeles Mayor Antonio Villaraigosa, who clashed with teacher unions during his tenure, and education activist Ben Austin, a charter school ally who helped craft California’s so-called "parent-trigger" laws, which allow parents to shut down or take over low-performing schools if enough of them sign a petition.

Mr. Welch declined to say how much he has contributed to the current effort or how much money he intends to raise from other donors. Proponents have retained consultants, conducted multiple rounds of polling and enlisted the help of a former California appellate judge to help draft the language.

"We wouldn’t have entered this if we didn’t think we could fund it," Mr. Welch said. The proposed change defines a quality education as one that provides "the skills necessary to fully participate in the economy, our democracy and our society." The impact of such a law would likely become clearer through legal actions, which under the initiative could be brought by public school students or their parents who believe a particular policy is infringing on a student’s rights.

Proponents cite persistent achievement gaps, particularly among Latino and Black students in the state, and argue that policy makers have forced students into low-performing schools. Under the proposed amendment, plaintiffs could only seek to invalidate offending laws or policies. Remedies couldn’t include mandates that trigger new spending or taxes.

If it makes the ballot, the measure would likely be the newest front in a decadeslong political battle between allies of charter schools and other education reform movements in California, funded mostly by wealthy donors, and teachers unions. In the past they have backed competing candidates in costly races for local school board seats and state superintendent of schools.

James Liebman, a Columbia University law professor who helped draft the proposed measure, said it would represent a shift toward requiring school systems to consider not only the amount of money or resources they spend, but specific practices such as assigning less experienced teachers to schools with more students who are poor and racial minorities.

Natalie Wheatfall-Lum, a policy director for Education Trust-West, a nonprofit that advocates for equity and achievement in schools, said she was concerned that if the only avenues to challenge existing policies were in courts, wealthy backers would often be needed.

"The thing that’s most important is that as those solutions are developed, the students and families who would benefit are at the table," Ms. Wheatfall-Lum said.

To read more from The Wall Street Journal, click here.