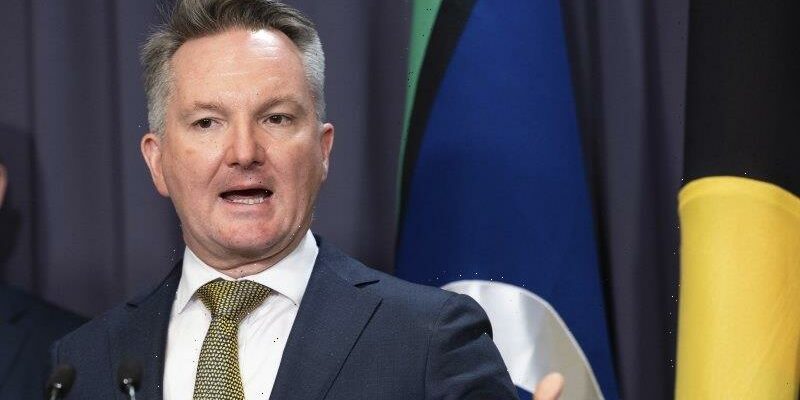 When Labor’s bill committing to a binding target to cut greenhouse emissions by 43 per cent by 2030 was passed a month ago with the backing of the Greens and most crossbenchers, it was trumpeted as a major step towards lowering Australia’s carbon emissions. At a political level, it was a seismic shift after nearly a decade of intransigence from the Coalition. It was a moment to celebrate.

But the challenge for Australia in transitioning away from fossil fuels was made all too clear this week when the head of the Australian Energy Market Operator warned that the current list of fully funded clean energy projects did not have enough generation capacity to replace the forecast loss of coal-fired power over the next decade. 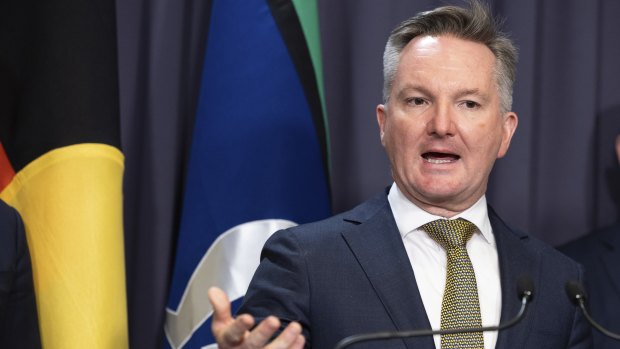 What is evident is that while governments can set targets, the means of reaching them are very much in the hands of private enterprise.

Governments certainly have a major role to play. Setting reduction targets, offering tax incentives, opening up access to land and resources are just a few of the many ways they can put in place a broad policy framework that delivers enough incentive for business to invest in the renewable energy sector and for heavy polluters to lower their emissions.

Labor is starting to play its part. It is planning to create a national network of zones where offshore wind power generation is allowed, it strongly hinted that it would introduce fuel efficiency standards in line with world’s best practice to speed up the transition to electric vehicles, it has committed to helping upgrade the grid to connect more renewables and has begun to put pressure on Australia’s largest emitters, through a “safeguard mechanism”, that compels them to decarbonise their operations.

But most of this shift in policy will come to very little if it does not attract the enormous investment required to put in place the technology and infrastructure that will generate, store and transmit enough renewable energy to power the nation and possibly beyond.

Eminent economist Professor Ross Garnaut estimates that the investment required is equal to about 5.5 per cent of GDP annually till the mid-2050s, which in today’s dollars would mean about $130 billion. In an ideal scenario, Garnaut sees the global energy transition as a transformative economic opportunity for Australia that could lay the foundation for several decades of prosperity.

Seen in that light, the Coalition’s staunch opposition to putting in place the policy framework to attract the required investment can only be seen as a dereliction of duty.

What Australia is now facing is a mad scramble for private investment in renewables to put in place enough capacity to replace coal-fired power stations that are shutting down early now that market forces are making them unprofitable.

It has started. US fund manager BlackRock has selected Australia for the rollout of its largest investment in grid-scale batteries that will be crucial to driving the shift from coal to clean energy. It will commit $1 billion for nine battery-storage projects spanning the nation’s east-coast. And Mike Cannon-Brookes is teaming up with mining magnate Andrew Forrest to invest $30 billion to build a 4200-kilometre undersea cable to send solar power to Singapore that could begin construction in 2024.

For many years, The Sunday Age has looked to the federal government to show leadership in lowering the nation’s carbon emissions. Labor has finally made a good start in accelerating that process, but it can only do so much. Private enterprise urgently needs to step up and take on the challenge of backing green-energy projects that will power our homes, transport and businesses for decades to come.

Gay Alcorn sends an exclusive newsletter to subscribers each week. Sign up to receive her Note from the Editor.