Priscilla Presley thanked fans and followers for their support throughout what has been a “very difficult time” in light of her daughter Lisa Marie Presley’s death.

“Thank you all for your condolences, you have touched me with your words,” Priscilla tweeted late Monday.

“It has been a very difficult time but just knowing your love is out there makes a difference.”

Lisa Marie was laid to rest at Graceland Sunday next to her late son, Benjamin Keough, following a star-studded memorial service, during which Alanis Morissette performed and Sarah Ferguson gave a touching eulogy.

The late singer-songwriter’s daughter Riley Keough also had her husband, Ben Smith-Petersen, read a letter to her late mother on her behalf. 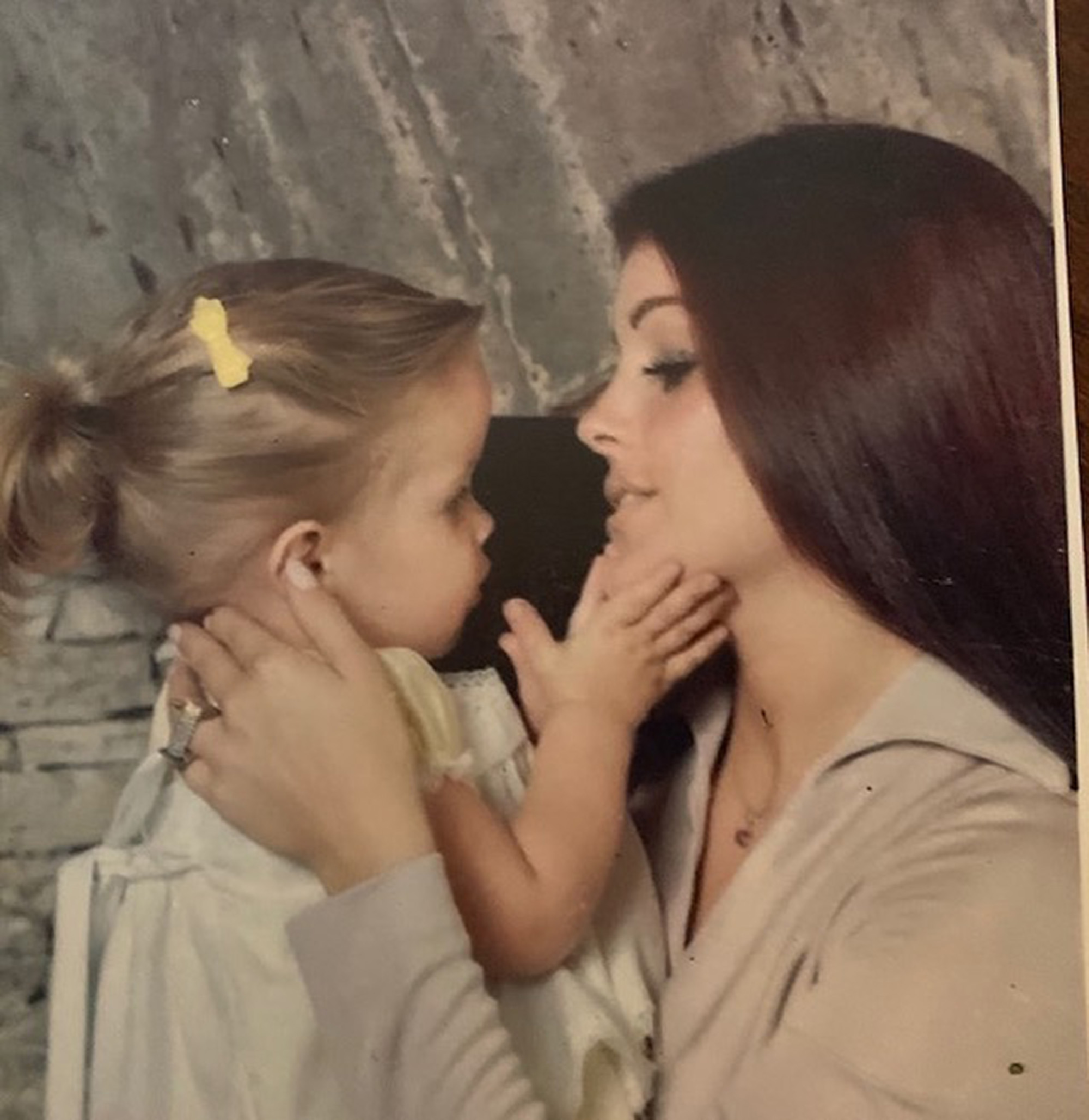 “I remember you giving me baths as a baby, driving me in my car seat listening to Aretha Franklin … taking me for ice cream after school in Florida,” she wrote.

“I remember you singing to me and my brother lullabies at night, and how you’d lay with us until we fell asleep,” she continued, referencing Benjamin. 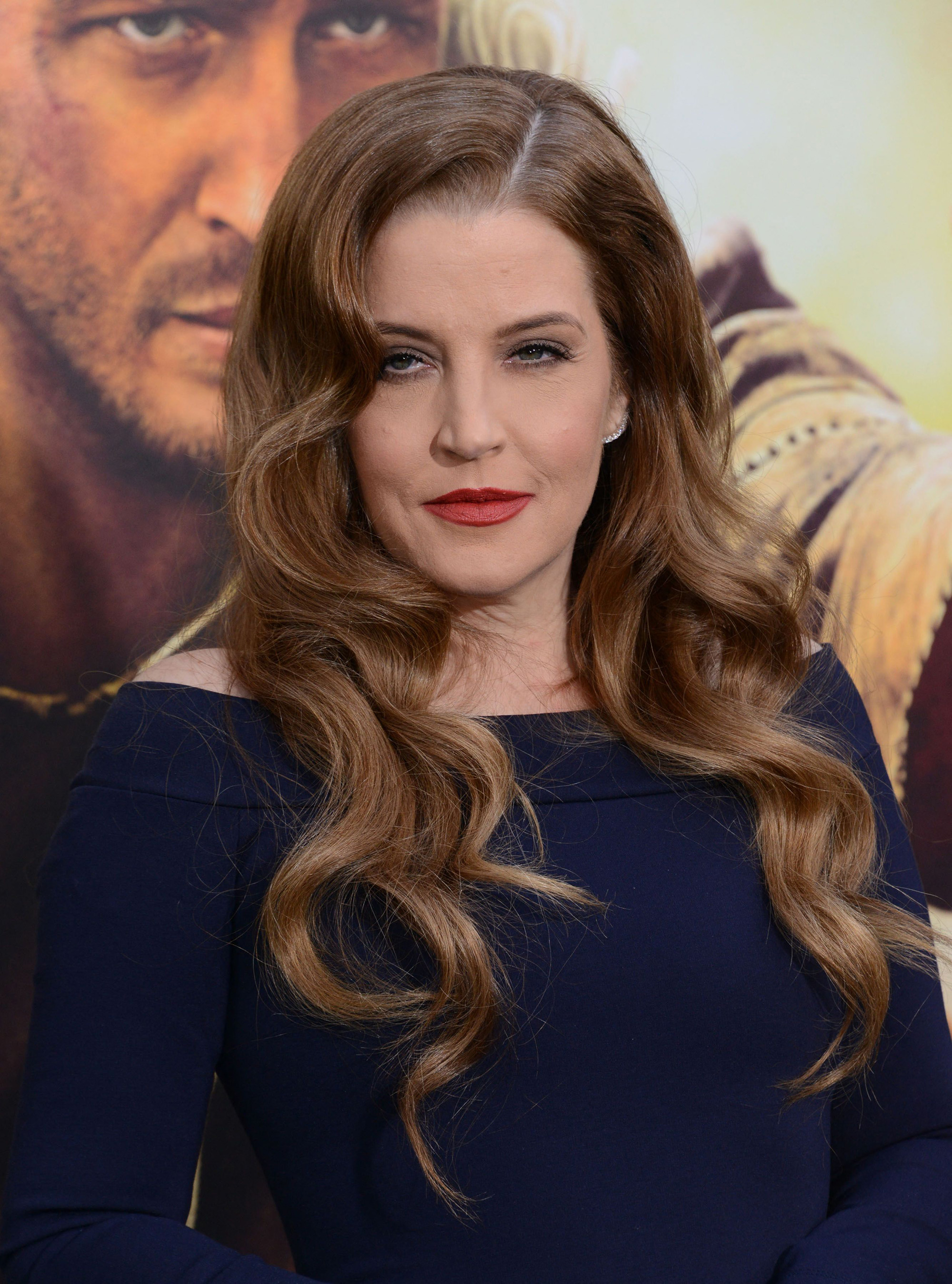 Priscilla, 77, confirmed Lisa Marie’s death hours after the “Lights Out” performer had been rushed to the hospital.

“It is with a heavy heart that I must share the devastating news that my beautiful daughter, Lisa Marie, has left us,” she said in a statement.

“She was the most passionate, strong and loving woman I have ever known.”