Why Meghan Markle didn’t go to Balmoral with Prince Harry

“Incredibly hard to process the last 24 hours. What an incredible woman and extraordinary mark she’s left on the entire world. She was the rock on which modern Britain was built,” Edoardo Mapelli Mozzi captioned a slideshow of photos of the late monarch on Instagram Friday.

“Feeling very lucky that our little ones got to spend time with her this summer. Rest is [sic] Peace Your Majesty. We will miss you so much. Brokenhearted 💔.”

Beatrice and her sister, Princess Eugenie, have yet to issue a statement. 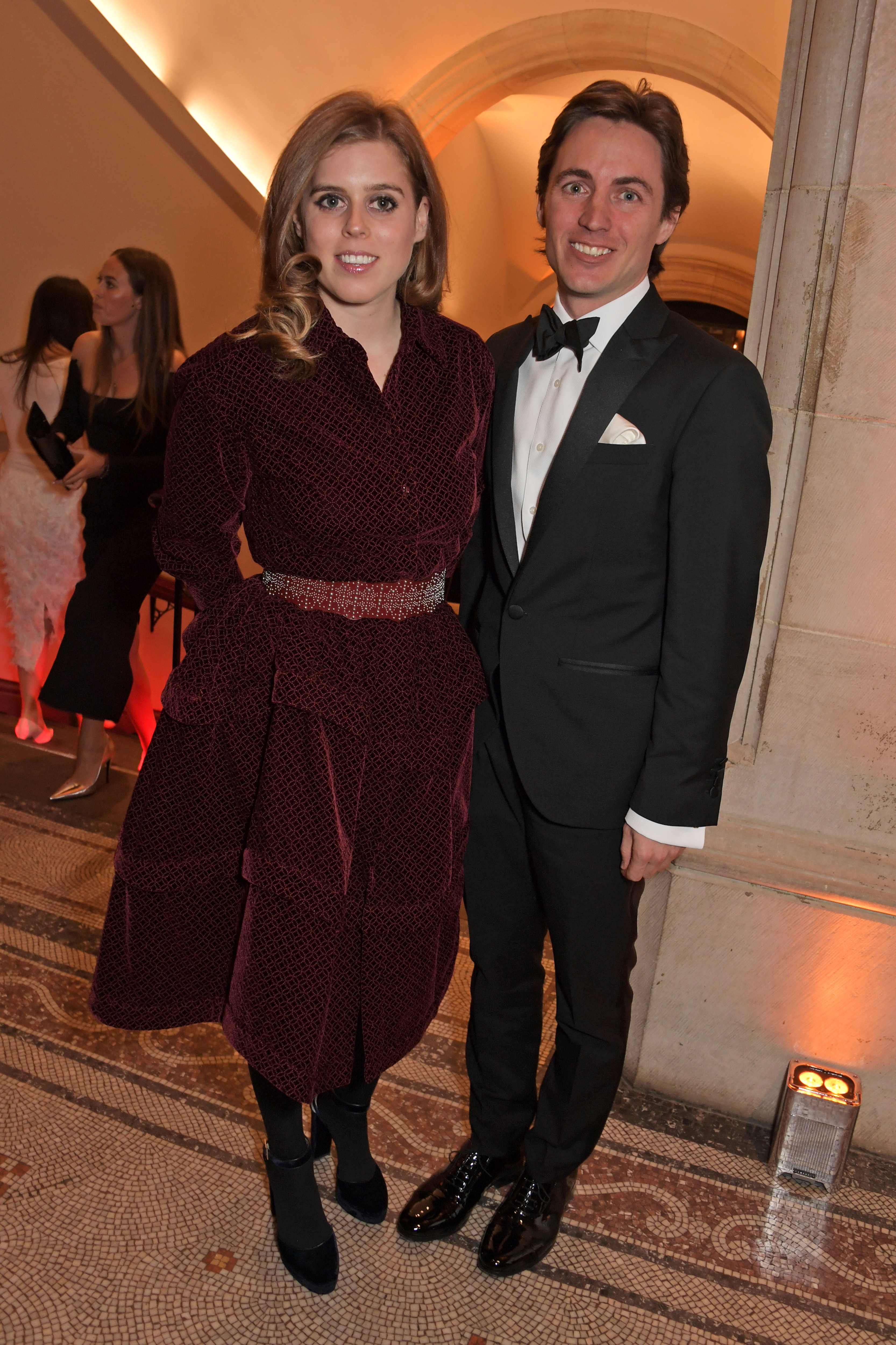 Elizabeth, who was the longest-reigning monarch in British history, died Thursday after 70 years on the throne. She was 96.

The stunning announcement came after the Firm shared that doctors were “concerned” about the Queen’s health and had placed her “under medical supervision.”

Because the Queen died in Scotland, the royal family had to engage Operation Unicorn. Under the plan, her body will be transferred from Balmoral Castle to her neighboring palace, Holyroodhouse, in Edinburgh, which is the official Scottish residence of the British monarch. 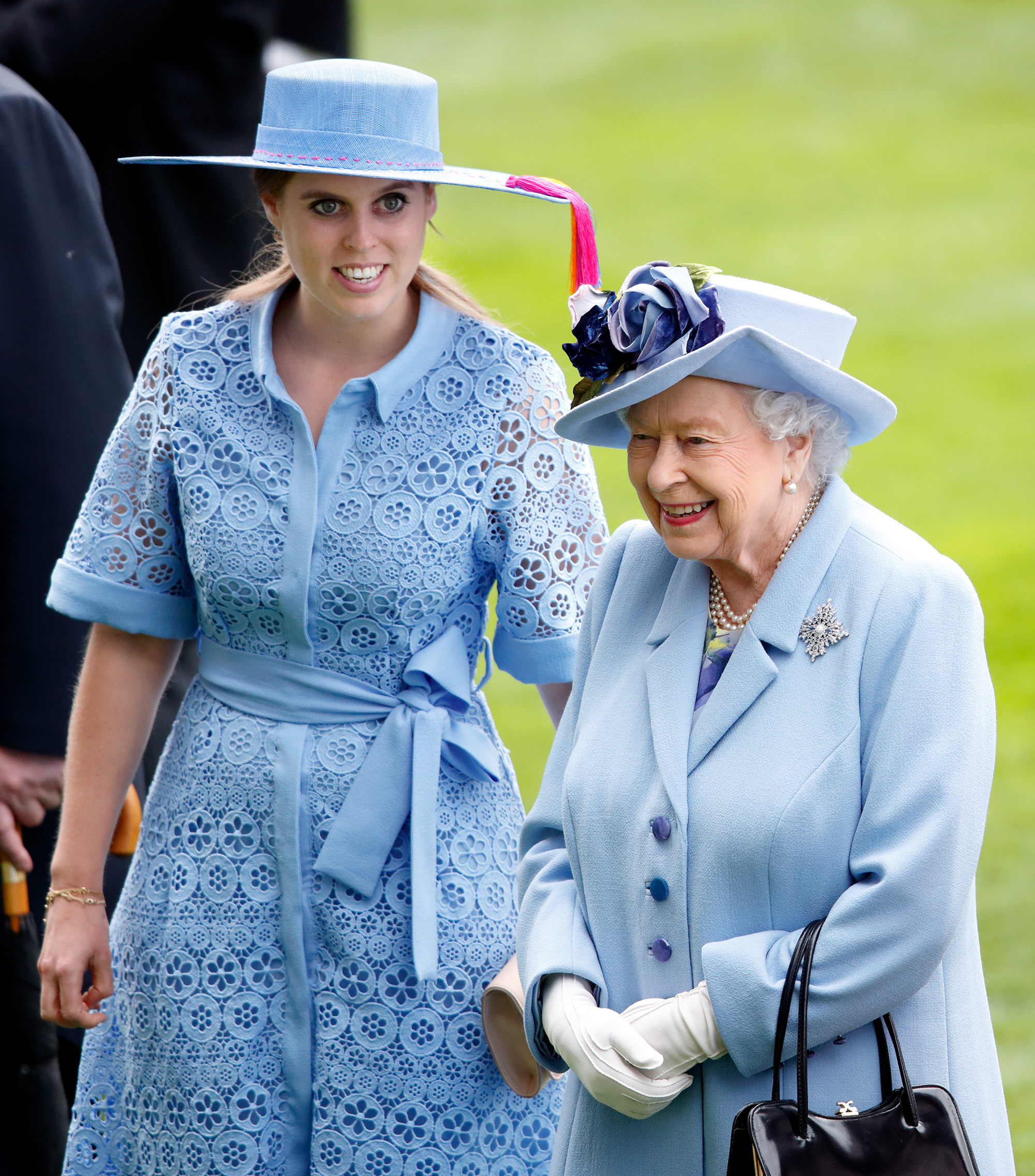 A service will be held at Westminster Hall when the coffin arrives, and the Queen will lie in state there for three additional days. Under the plan, the Queen’s funeral would take place at Westminster Abbey 10 days after her death.

Friday morning, however, the royal family issued a guidance on condolences, saying it was King Charles III’s wish that a “period of royal mourning be observed from now until seven days after the Queen’s funeral,” adding, “The date of the funeral will be confirmed in due course.”