Mastering time management! Prince Harry works hard to include self-care in his schedule as a dad of two.

The duke, 37, who shares son Archie, 2, and daughter Lilibet, 8 months, with wife Meghan Markle, called self-help “the first thing that drops away” as a parent during a Thursday, February 3, BetterUp event with Serena Williams.

The royal family member explained, “Mental fitness is the pinnacle. It is what you’re aiming for and the road toward that can be really bumpy.”

The England native added that he attempts to meditate “every single day,” adding, “I’ve now put in about half an hour, 45 minutes in the morning when it’s like, ‘OK, one of the kids has gone to school, the other one’s taking a nap.’ There’s a break in our programs. I either … work out, take the dog for a walk, get out in nature, maybe meditate.”

The former military pilot acknowledged that despite his efforts, “some days are great [and] some days are really hard” as a working dad.

“No matter what I put into it, I’m always kicking myself going, ‘If you’d done this, this, this, which you know works for you, then you wouldn’t be in this state now,’” Harry said.

He and Meghan, 40, became parents in May 2019 when their baby boy arrived, followed by their daughter two years later. While the couple’s eldest was born in England, the pair had stepped back from their senior royal roles and moved their family to Montecito, California, by the time his baby sister joined the family in June 2021. 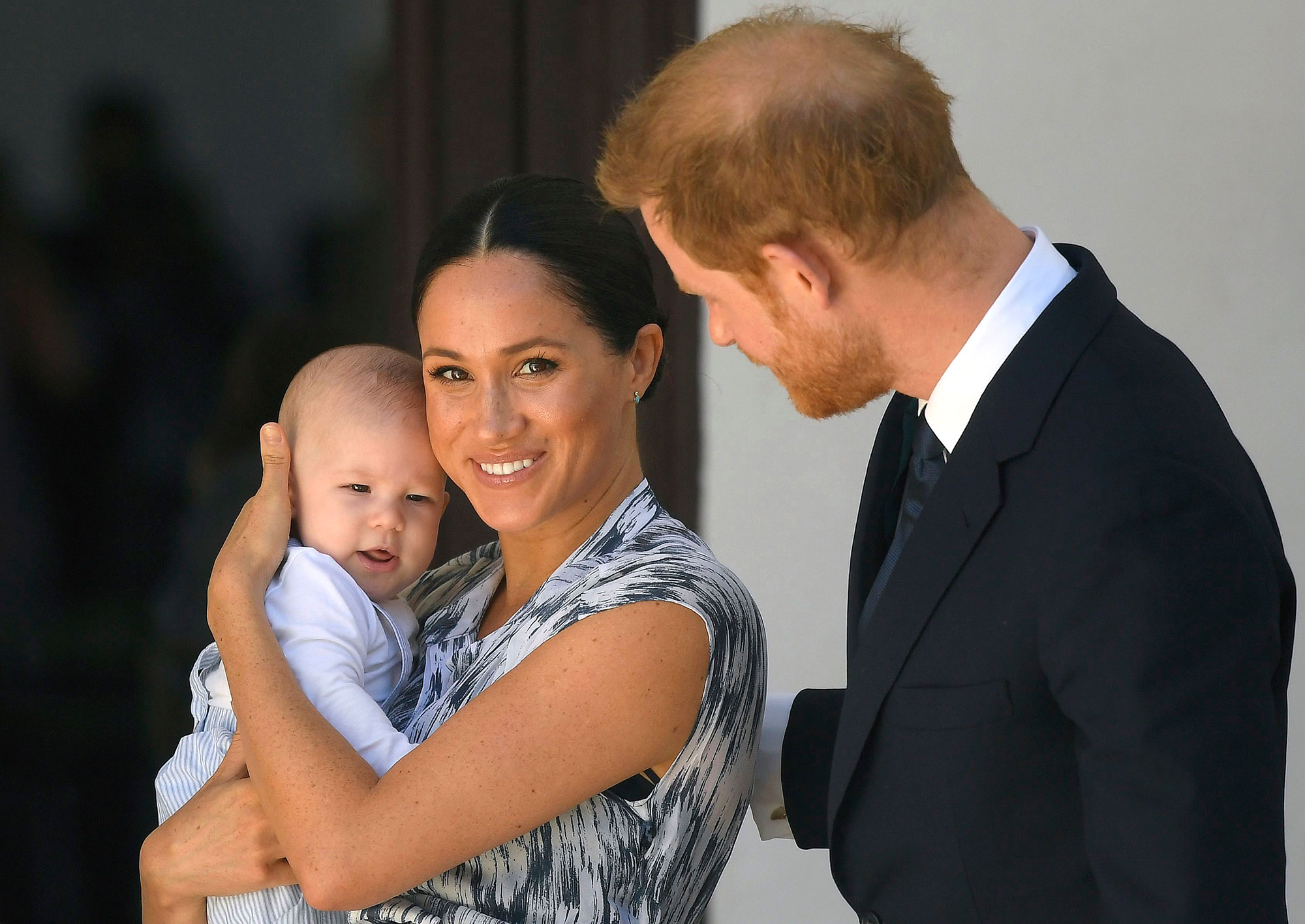 Five months later, the Suits alum opened up about life at home with the little ones. “Someone told H and I: ‘When you have one kid, it’s a hobby, and two children is parenting,’” the former actress told Ellen DeGeneres at the time. “Suddenly we realized, ‘Oh, right.’ Everyone talks about what it’s like for the second child, but no one talks about the adjustment for the first child when the second one comes along. I think they have this moment of, ‘Oh, this is fun. Oh, this how it is now.’”

Everything Prince Harry, Meghan Markle Have Said About Raising Archie

Harry described Lilibet’s personality four months prior, telling Ed Sheeran that while “two is definitely a juggle,” his youngest is “very chilled.”

He explained during a July 2021 event: “We’ve been very lucky so far. … [She] seems happy to just sit there while Archie is running around like crazy.”